Labor shortage: still a lot of work to do

While François Legault's government has been very active and even interventionist during its mandate, there is still a lot of work to do to solve two major problems: productivity and the labor shortage. 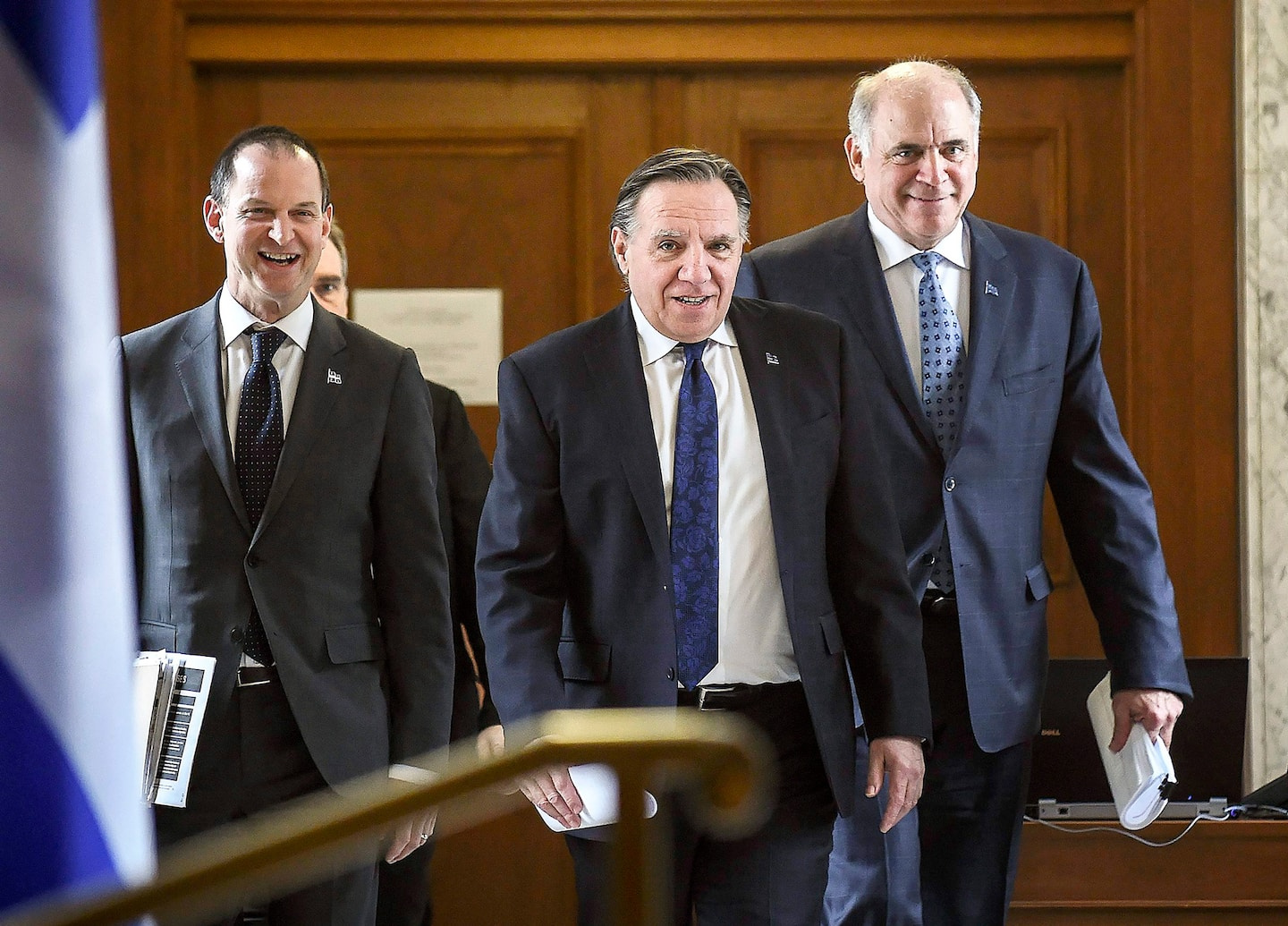 While François Legault's government has been very active and even interventionist during its mandate, there is still a lot of work to do to solve two major problems: productivity and the labor shortage.

Of the Coalition Avenir Québec's 35 electoral commitments in 2018 in the economic sector, 57% have been fully achieved, 31% are in the process of being achieved while 6% are pending, according to a count made by the Polimeter, which measures compliance with election promises.

“Overall, the government has aligned quite a bit on its goals, despite the pandemic, and how to close the gap with Ontario. However, there is still a lot of work to be done,” said Alain Paquet, full professor of economics at the University of Quebec in Montreal, who participated in the extensive analysis.

As promised, the CAQ encouraged experienced workers to remain in the job market, gave a greater role to Investissement Québec, set up innovation zones or developed its battery sector.

“Let's say that the governments of Bernard Landry and Mr. Legault have this more interventionist side. But there is a danger: sometimes it is positive, but other times you can go too far and scatter. It is still too early to make a final judgment on the results, but we will see with use, ”believes the former Liberal minister.

If the government does not miss an opportunity to say that the wealth gap has narrowed with its neighbor Ontario, there are still several gray clouds that could hurt growth: the aging population, global instability , inflation and above all the labor shortage.

“The biggest challenge is definitely the lack of manpower. The number of vacant positions more than doubled between 2017 and 2021,” said Mr. Paquet.

On this point, several employers' organizations have asked the government to increase immigration. Quebec has set the threshold at 50,000 newcomers per year and seems inflexible on the issue.

Two innovation zones (ZI) were created this winter, one in Sherbrooke and the other in Bromont. Born from the ambition of Prime Minister Legault as part of his Saint-Laurent Project, the zones are modeled on what is done in the United States or France and aim to stimulate an economic sector and attract private investment.

Ontario and Quebec are engaged in a constant battle in the field of battery development. While neighboring Ontario has won the prize for private investment with a $5 billion plant from giant LG, Quebec plays an important role in the supply of lithium-ion batteries.

A TRAMWAY IN MONTREAL

The initial promise of a tramway turned into a REM de l’Est project, with the failures that we now know. The government has taken over the initiative and now wishes to extend the train to Mascouche, and has abandoned the portion in downtown Montreal. To be continued.

Several aids were announced by Quebec during the last mandate (including tax credits to encourage people aged 60 and over to stay at work). While the effects of the measures remain to be assessed over the next few years, the participation rate of those aged 55 and over fell during the last term and the labor shortage remains one of the most glaring problems.

Since the CAQ came to power, the role of Investissement Québec has been expanded to stimulate investment by local and foreign companies. There are more hires, more fees paid, more responsibilities... The results are variable. Last year, Investissement Québec posted a profit of nearly $1 billion, and this year, $345 million, down 65%.

1 In the archipelago of the Rivière des Mille-Îles 2 China: eight people arrested after a violent attack... 3 3 ideas for a trip to Montreal this summer 4 The flashy generosity of the CAQ 5 Bulletins of the week at the National Assembly 6 4 years of CAQ: promising, but can do better 7 4 years of CAQ: nuanced but positive assessment 8 4 years of CAQ: “despite the pandemic”... 9 Legault knew how to connect with Quebecers 10 No vacation for the CAQ 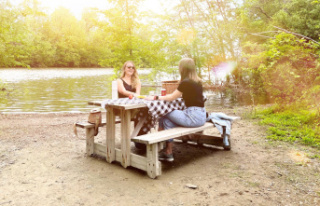 In the archipelago of the Rivière des Mille-Îles