Labour: the Beauceron recipe for finding and keeping staff 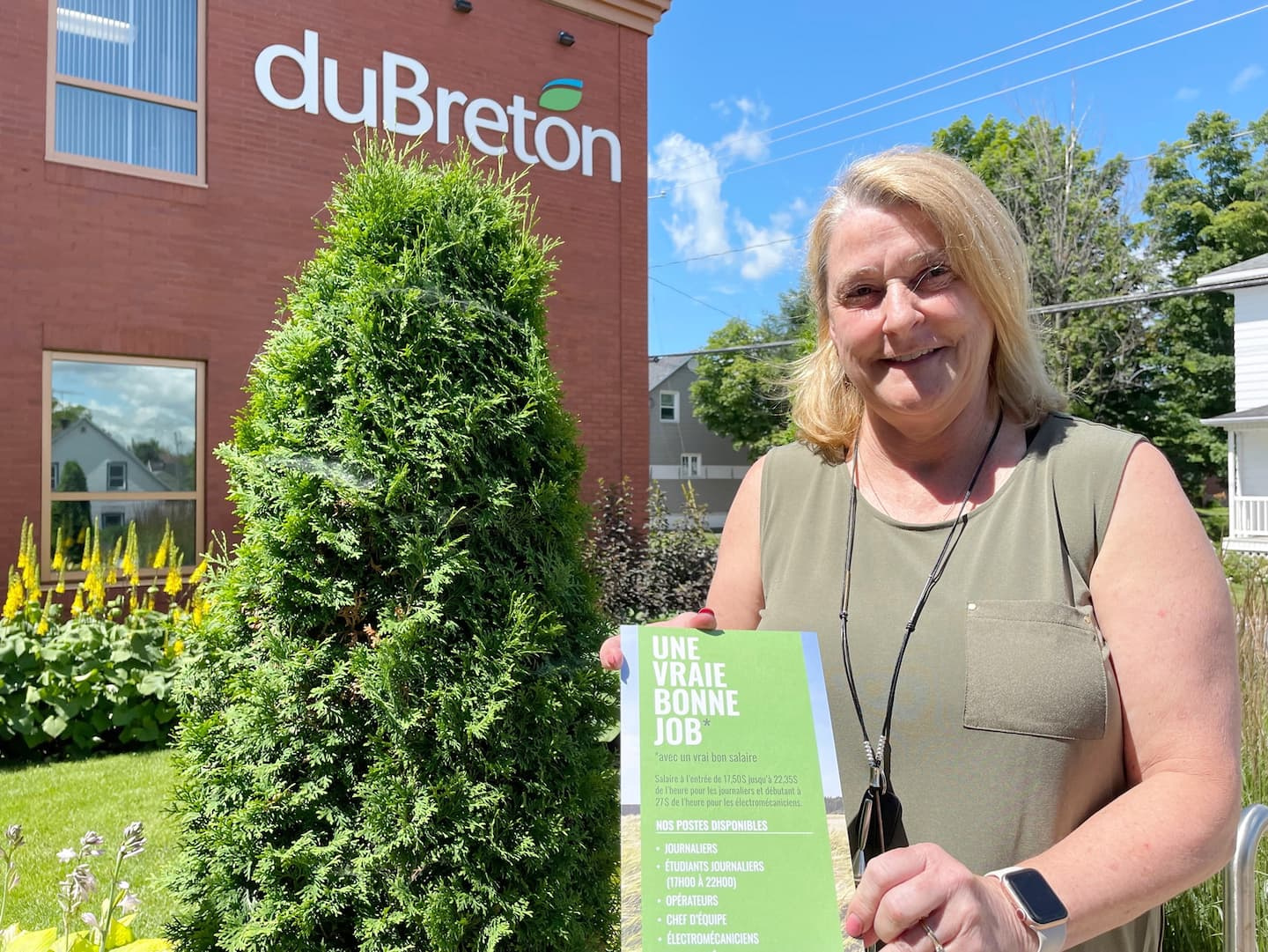 • Read also: A glaring lack of pharmacists in Quebec

In the kingdom of SMEs located in the Chaudière Valley, the posters “We are hiring” have sprouted like mushrooms. Everyone is looking for staff and all means are good to attract them.

“When a person shows up and wants to work for us, I say it jokingly: we bar the doors! laughs Line Breton, vice-president of human resources at Viandes du Breton, which employs 1,200 people in Quebec.

According to her, entrepreneurs no longer have a choice and must be quick on the trigger. “We receive a CV, within 24 hours, the person is contacted and we pamper them,” she explains.

In total, the company that produces organic pork is looking for 120 workers, especially at their Rivière-du-Loup plant. In the meantime, the company is losing $15 million a year and has not skimped on the means to charm the staff.

“We have increased wages by 20% in our factories. We are even talking about a 29% increase over three years, ”she explains.

Viandes du Breton also provides transport for workers, especially foreigners, from Montreal to the Bas-Saint-Laurent. Housing has been built and there will soon be child care centers in the workplace.

“But we would like governments to simplify the process for attracting foreign workers. It takes between 10 and 12 months, it does not make sense, ”she laments.

Governments, do not harm us!

Not far from there, in Saint-Lambert-de-Lauzon, Le Journal meets Louis Veilleux, boss of Groupe Mundial, which has 350 employees. The SME produces sheet metal for electric vehicles and supplies Volvo and Lion Electric.

“Here, we focus a lot on the worker, on surpassing oneself. We want people to adopt our corporate culture. We have training and graduation programs,” explains Mr. Veilleux.

In the factory, the manager knows the names of all the employees, noted Le Journal. These are met before their trial period, their compatibility with their senior manager is assessed.

“We want them to grow. Three young people who had started by sweeping the broom joined the team of shareholders,” explains Mr. Veilleux.

To counter the labor shortage, the Mundial Group relies on competitive salaries in the sector ($20-30 per hour), bets on flexible hours, diversity and French-speaking foreign workers.

“Speaking French can become an asset, we have workers from Cameroon, the Maghreb, France. We also want more women,” he says.

Recently, Groupe Mundial purchased a residence for seniors to house its workers. “We are doing a lot to counter the shortage. But we say to the government, do not harm us, settle down, let us do it, ”he said.

The labor shortage is hurting Beauce, whose manufacturing activity accounts for a third of its economy. The famous Beauceron entrepreneurial miracle takes it for its cold and the losses are significant.

“The miracle will survive, but we will have to be helped. What we notice is that our companies have to give up contracts and customers, ”says Claude Drouin, industrial commissioner at Nouvelle-Beauce Economic Development.

Last year, around fifty Beauce businesses launched a cry from the heart to denounce the slowness of governments, especially the federal government, in issuing the necessary permits to foreign workers.

“The shortage affects us more than elsewhere and harms the profitability of our businesses. We are not receiving our share of immigration and foreign workers, ”assures Mr. Drouin.

Meanwhile, businesses and SMEs are missing out on several opportunities. For the region alone, the loss of income linked to the shortage was $335 million in 2021.

“We are now asking the government to do more, but what reassures me is that we feel an openness on their part,” he believes.

According to a survey conducted by Deloitte, 90% of Beauce SMEs and businesses have problems related to the lack of staff and 86% say that they underutilize their capacities.

Therefore, four points should be improved to counter the shortage.

“We must review the tax system for people aged 60 and over who want to stay in the labor market. We must also help with permanent residence for foreign workers, we must support robotization in SMEs and build new housing, ”he says.

1 What will be the impacts of a fall in the price of... 2 A leak plunges Celsius (again) into embarrassment 3 Money is scarce for young Quebec shoots 4 North Korea: No cases of COVID for the first time... 5 Three ideas for a trip to the Laurentians this summer 6 Russian giant Gazprom announces it has suspended gas... 7 A surge of new little priests 8 Let's put an end to predatory interest rates 9 The kingdom of bottom fish 10 The Pope, diminished, admits that he will no longer... 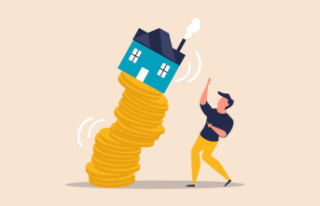 What will be the impacts of a fall in the price of...