Lac-Mégantic: $950 million for the bypass?

The bill for the rail bypass project in Lac-Mégantic is now estimated at $950 million. 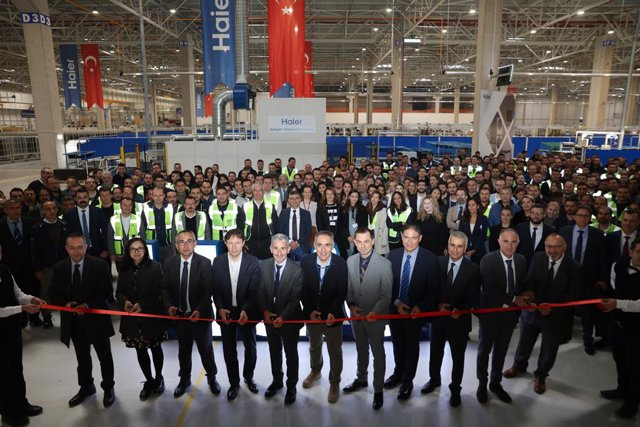 The bill for the rail bypass project in Lac-Mégantic is now estimated at $950 million. This is what the mayors of Nantes and Frontenac are saying, according to information obtained by government sources.

“People close to the file in Ottawa and Quebec tell me that the project in its current form is valued at $950 million. It's huge," said the mayor of Nantes, Daniel Gendron.

The mayor of Frontenac, Gaby Gendron, said he had received the same information: "950 million dollars paid by the taxpayers to give a gift to Canadian Pacific, we don't endorse that" Frontenac has long been opposed to the current route of the bypass, in particular because of the risks associated with drinking water.

In 2018, Transport Canada was talking about a budget of $133 million. The Government of Quebec then undertook to pay 40% of the total bill. The figure put forward today is seven times higher than the initial estimate.

In addition, a hydrogeological investigation report conducted by the firm Englobe which has just been published by Transport Canada confirms that the construction work on the bypass could have an impact on the water table and water quality. more than a hundred citizens: “The groundwater supply wells could be affected by dewatering activities depending on the amount of water available to supply their wells. It should also be noted that depending on the anthropic activities upstream of the wells, contamination of groundwater is possible”, reads the report.

The Federation of Forest Producers of Estrie considers that the half-bypass project should be preferred, says its president André Roy: "It would avoid water-related risks and in addition we would save hundreds of millions of dollars ".

This half-bypass consists of connecting the new marshalling yard in Lac-Mégantic to the current railway, an idea “Wacky, qualified the mayor of Lac-Mégantic Julie Morin. That would mean that the train would still pass partly through the city centre, which is absolutely unacceptable. The government is committed to getting out of here, for us there is no compromise to be made on the safety of the population”.

In Nantes, the city council is still officially in favor of the route chosen by Transport Canada, but that could soon change. An extraordinary council meeting is scheduled for Tuesday evening: “With the new information we have concerning the cost and the hydrogeological report, it is no longer certain that we will support the route. We will decide tomorrow, ”said Daniel Gendron, who admits that the departure of the director of major infrastructure projects at Transport Canada Luc-Alexandre Chayer will also weigh in the balance.

1 The Sûreté du Québec replies to Jonathan Bettez 2 Acquittal of Ali Nestor: The complainant claims to... 3 Trois-Rivières: the STTR offers to improve the wages... 4 Quebec roads: obsolete infrastructure for decades 5 She admits to having cheated a seniors' residence 6 Joel Armia, the man of few words 7 Huberdeau: a combination that does not work 8 Six points for Tage Thompson against the Wings 9 Browns defense terrorizes Joe Burrows gang 10 Why is Félix Auger-Aliassime made so dominant? His... 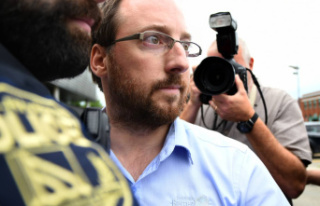