Lagarde sees a greater risk of recession, but assures that she will not allow high inflation to "take root" 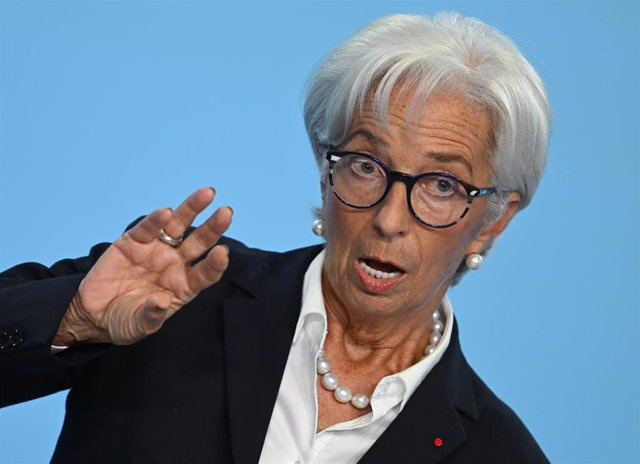 The risk that the eurozone economy enters a recession has increased, despite the fact that the data for the third quarter have exceeded expectations, although the estimated contraction in activity does not seem sufficient to return inflation to levels in line with the mandate of the European Central Bank (ECB), which will have to raise rates further to prevent high inflation from "taking root", as warned by the president of the institution, Christine Lagarde.

"Although recent data on GDP growth have surprised on the upside, the risk of recession has increased," the eurozone central banker warned at an event held in Estonia, where she admitted that the deterioration in economic activity "could be seen accentuated by the simultaneous tightening of monetary policy worldwide".

However, the president of the ECB has insisted that the slowdown in growth should not be expected to significantly affect inflation, at least in the short term, pointing out that the tightening of monetary policy in the United States, although it tends to reduce inflation in the euro zone in the medium term, in the short term drives inflation due to the loss of value of the euro against the dollar and the rise that this implies for the prices of raw materials.

In this way, Lagarde has stressed that central banks "have to trust their internal compass" -loyalty to their mandate- to guarantee price stability and they have to be prepared to adopt the necessary decisions, however difficult they may be, to reduce inflation, because the consequences of allowing too high inflation to take hold would be much worse for everyone.

"We must not allow, and we will not allow, high inflation to take hold," the Frenchwoman said. "We are committed to bringing inflation back to our medium-term target, and determined to take the necessary steps to do so," she added.

In this sense, it has defended that, despite the fact that inflation is stimulated by different disturbances of a diverse nature, it will be the monetary policy that will determine whether these disturbances translate into lasting inflation. "And we will not allow this to happen," he reiterated.

"We will have to raise interest rates to levels that allow inflation to return to our medium-term target of 2% (...) we still have a long way to go," he stressed.

Lagarde has also warned that while monetary policy cannot prevent the first-round effects of many of these shocks, it must ensure that there are no second-round effects that entrench too high inflation.

In this regard, he stressed that the evidence pointing to a rise in negotiated wages of approximately 4% next year does not imply, for now, excessive second-round effects and keeps longer-term inflation expectations anchored, although has warned that, given that inflation is likely to remain high for a prolonged period, it will be necessary to monitor wage negotiations to ensure that the wage increase is not persistently installed at levels incompatible with the ECB's objective.

On the other hand, Lagarde has recognized that an equitable distribution between salary income and business margins "is clearly justified", pointing out that fiscal policy can contribute to distributing the burden between the different income groups.

"At the ECB, due to our price stability mandate, we have to ensure that this process does not generate an inflationary dynamic," he warned, reiterating that any fiscal support measure should be temporary, targeted and adapted so that it does not boost inflation too much. demand in the medium term and so that it benefits those who need it most without reducing the incentives to, for example, reduce energy demand. 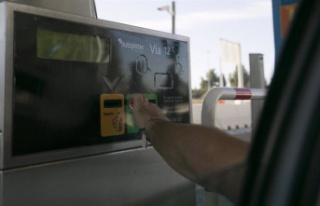