Lanaudière: a driver dies in an accident

An accident involving several vehicles and a scooter claimed the life of a motorist on Tuesday evening in Saint-Ambroise-de-Kildare, near Joliette in Lanaudière. 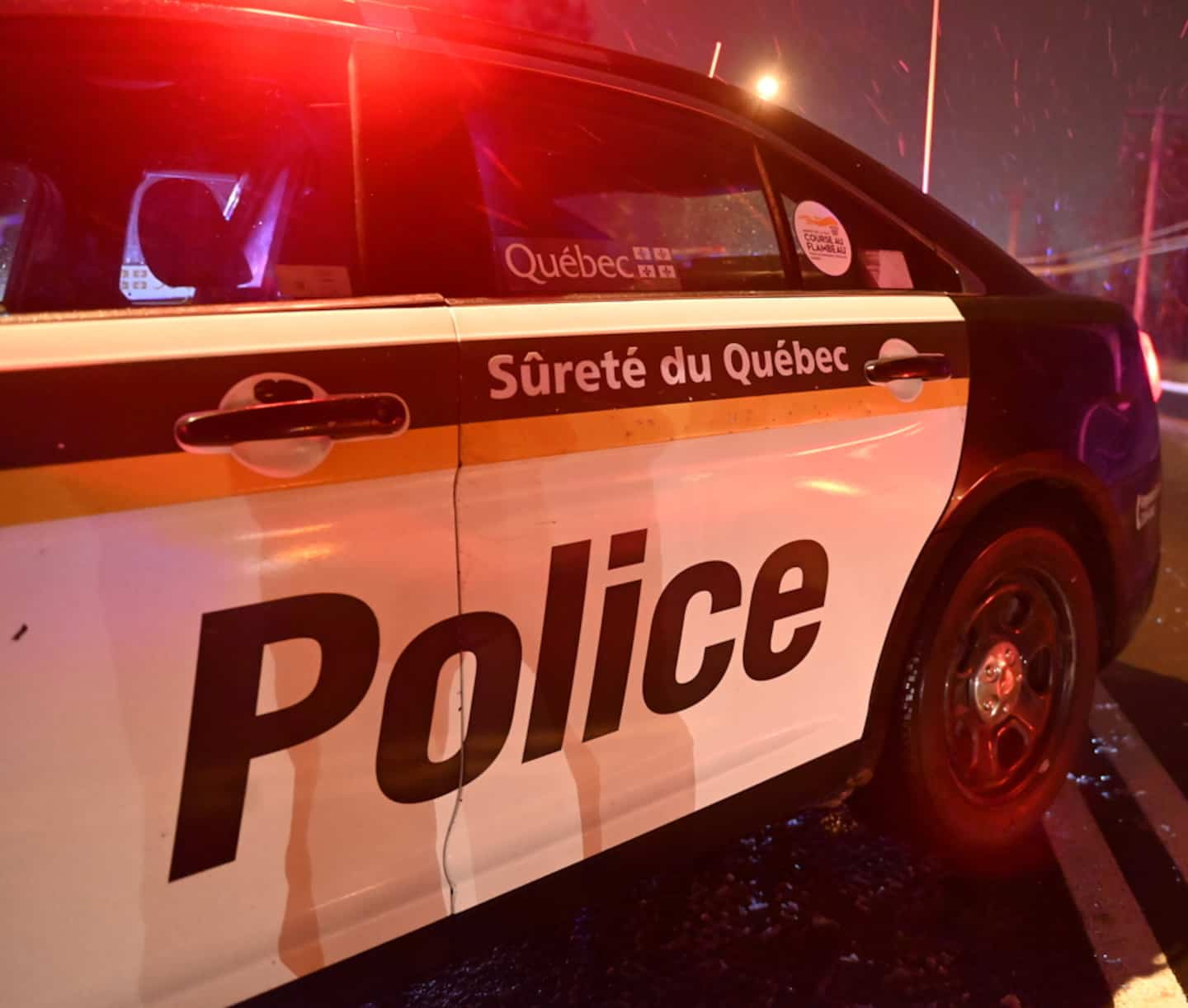 An accident involving several vehicles and a scooter claimed the life of a motorist on Tuesday evening in Saint-Ambroise-de-Kildare, near Joliette in Lanaudière.

• Read also: A large ecological corridor will emerge in Lanaudière

According to initial information from the Sûreté du Québec, the collision occurred around 8:40 p.m. on Chemin de Sainte-Béatrix, near the junction with 4e Rang and Chemin de la Visitation.

The circumstances surrounding the accident remained unclear at the end of the evening, but a vehicle would have caught fire following the impact.

The Sûreté du Québec indicated that a motorist lost his life, while at least two others were injured.

The road was closed in the area, the time to allow the authorities to rescue the injured, then to unravel what happened.

1 “I want to enjoy the moment” 2 Quebec is back in force with five athletes at the... 3 Mix of experience and youth for Canada 4 Trial of the November 13 attacks: after 10 months... 5 Ukraine at the heart of a decisive summit for the... 6 A motorcyclist seriously injured in a swerve in Sainte-Adèle 7 An inn razed by flames in Val-David 8 The Blue Jays win in extremis 9 Sad to see the anchor of the Canadian leave 10 The Capitals lose at the end of the match 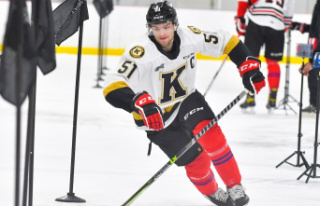 “I want to enjoy the moment”