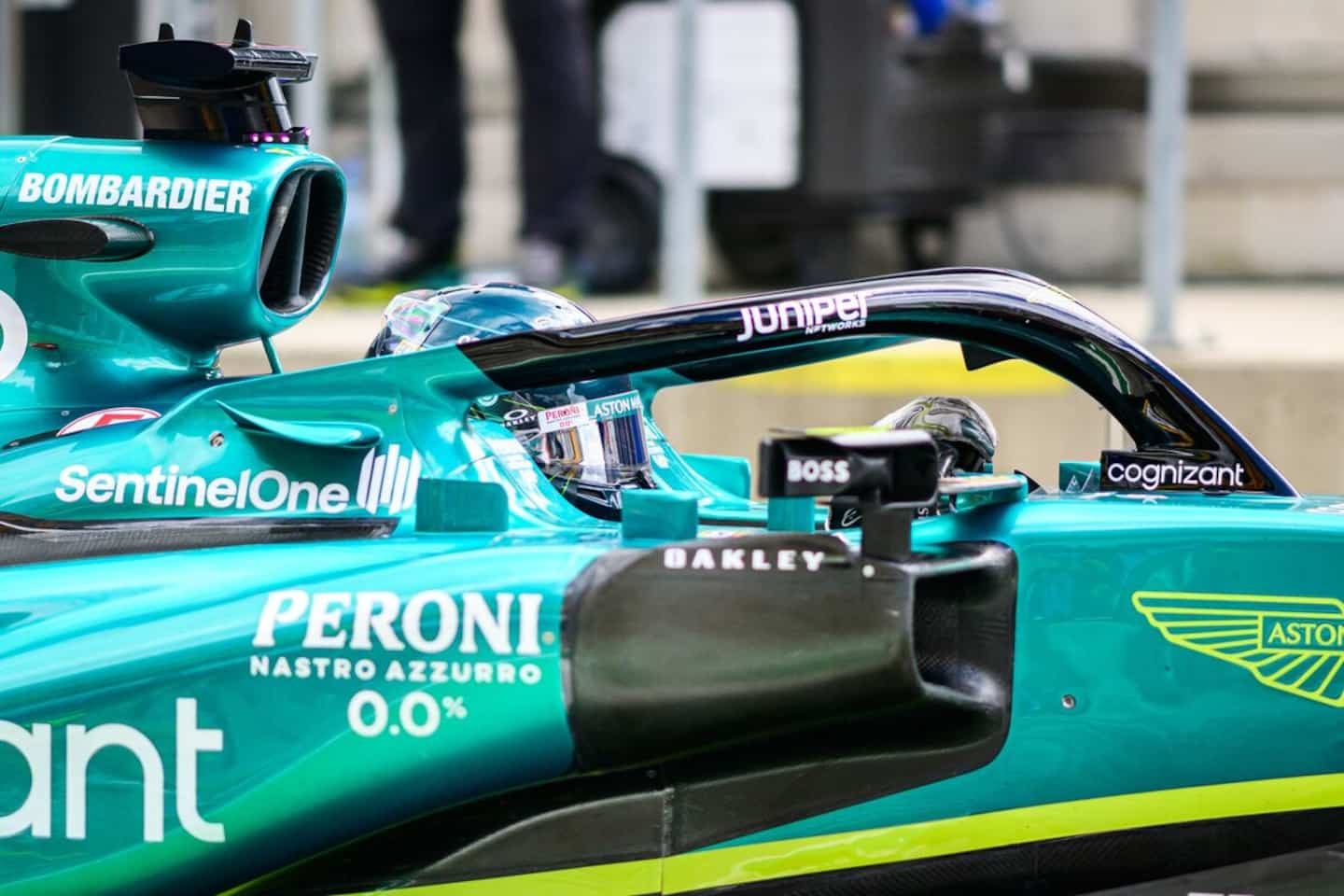 • To read also: Two Jacques Villeneuve for the price of one!

The Quebecer completed 19 laps of the Paul-Ricard circuit, the lowest total of training, tied with some competitors. His best time was 1 min 35.810 s, just under two seconds behind the fastest single-seater, that of Monegasque Charles Leclerc (Ferrari).

The latter is already delivering a fierce fight to Red Bull driver Max Verstappen, who has only conceded 91 hundredths of a second to him.

1 Snoop Dogg: the woman who accuses the rapper of sexual... 2 Holidays ruined by hellish traffic 3 Wildfires: Lytton still under pressure 4 What are the most common symptoms of COVID subvariants? 5 The government agrees with dental surgeons 6 Marie-Claude Léonard will be the new general manager... 7 Decline in hospitalizations in Quebec 8 Blue Jays: Nicolas Deschamps' turn to be promoted 9 A Quebec receiver agrees with the Tigers 10 Credit card spending at record high for American Express 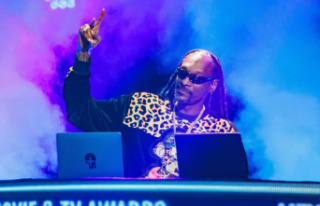 Snoop Dogg: the woman who accuses the rapper of sexual...