Lance Stroll in the middle of the pack

Driver Lance Stroll posted the 12th and 13th best times respectively in the first two free practice sessions of the Formula 1 Grand Prix of Azerbaijan on Friday in Baku. 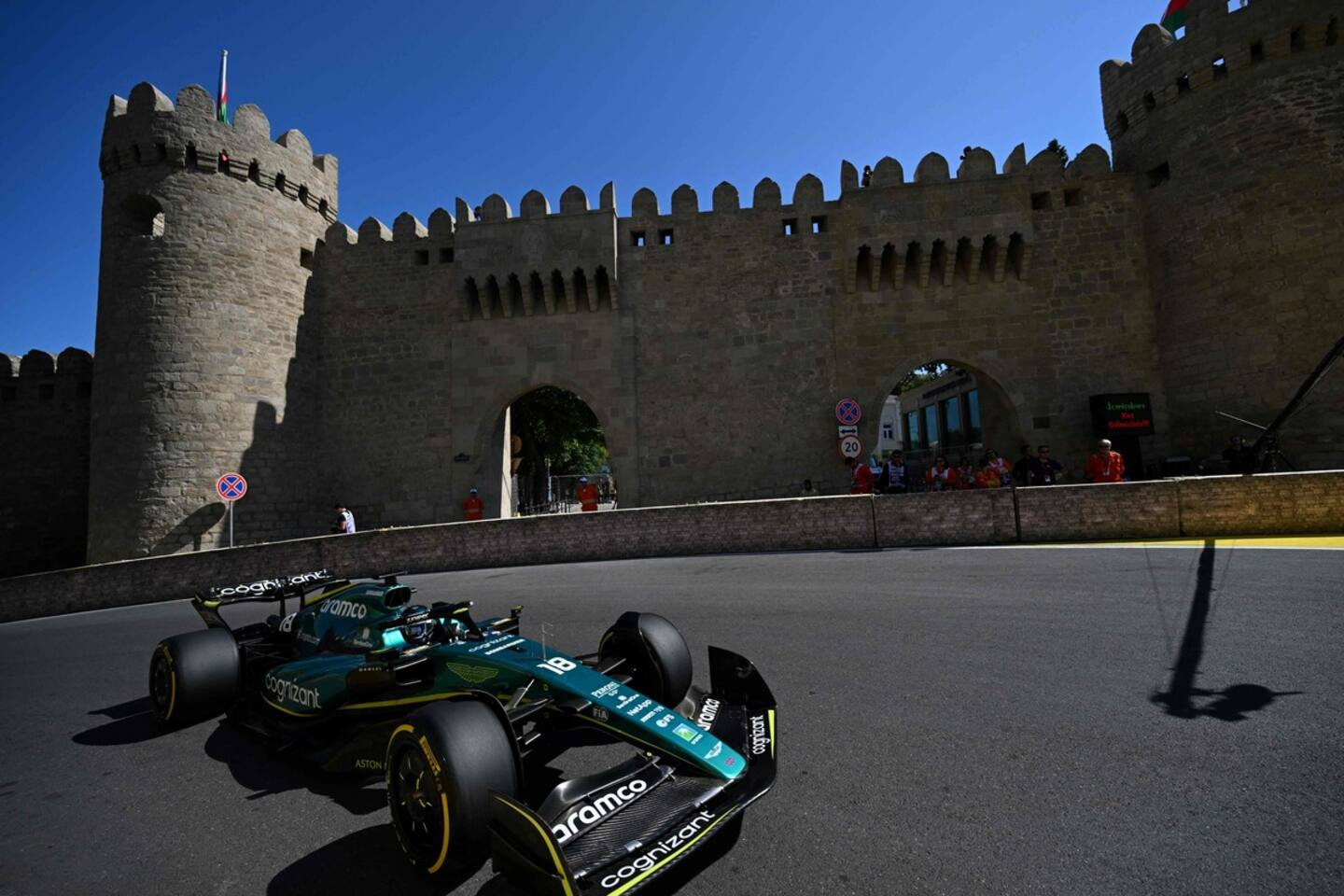 Driver Lance Stroll posted the 12th and 13th best times respectively in the first two free practice sessions of the Formula 1 Grand Prix of Azerbaijan on Friday in Baku.

• To read also: Azerbaijan Grand Prix: Pérez for the pass of ... two?

The Quebecer used soft and medium tires during his initial presence, setting a fast lap of 1 min 47.847 s. During the second session, he rode in 1:44.874 with tires of the same type.

Sergio Perez (Red Bull) and Charles Leclerc (Ferrari) dominated during the day, exchanging the first two places. In the morning, Perez was the fastest in 1:45.476, ahead of his Monegasque rival who managed a passage of 1:45.603. Returning to the track, Leclerc had the last laugh in 1:43.224, just better than the Red Bull driver's time of 1:43.472

Qualifying will follow the final practice on Saturday. The main event will take place on Sunday. Afterwards, F1 will head to Montreal for the Canadian Grand Prix on June 19.

1 COVID-19: Canada urged to step up its global fight 2 A man with a heavy criminal past wanted in Greater... 3 Tony La Russa strongly disputed 4 Will Pope Francis come to Quebec in July? 5 Moving tribute in Paris to the journalist killed in... 6 Liz Cheney, the Republican who dares to challenge... 7 Trial of the November 13, 2015 attacks: life imprisonment... 8 Quebec can expect an increase in insects this summer 9 Official Languages ​​Act: Quebec proposes amendments 10 Argentina: Buenos Aires banishes inclusive writing... 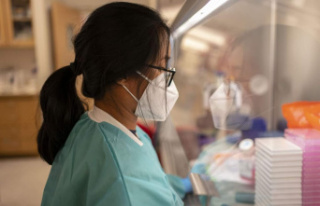 COVID-19: Canada urged to step up its global fight