Lance Stroll wants to go on vacation on a high note

Quebecer Lance Stroll and the Formula 1 circus will take Hungary by storm this weekend for the last Grand Prix before the four-week summer vacation. 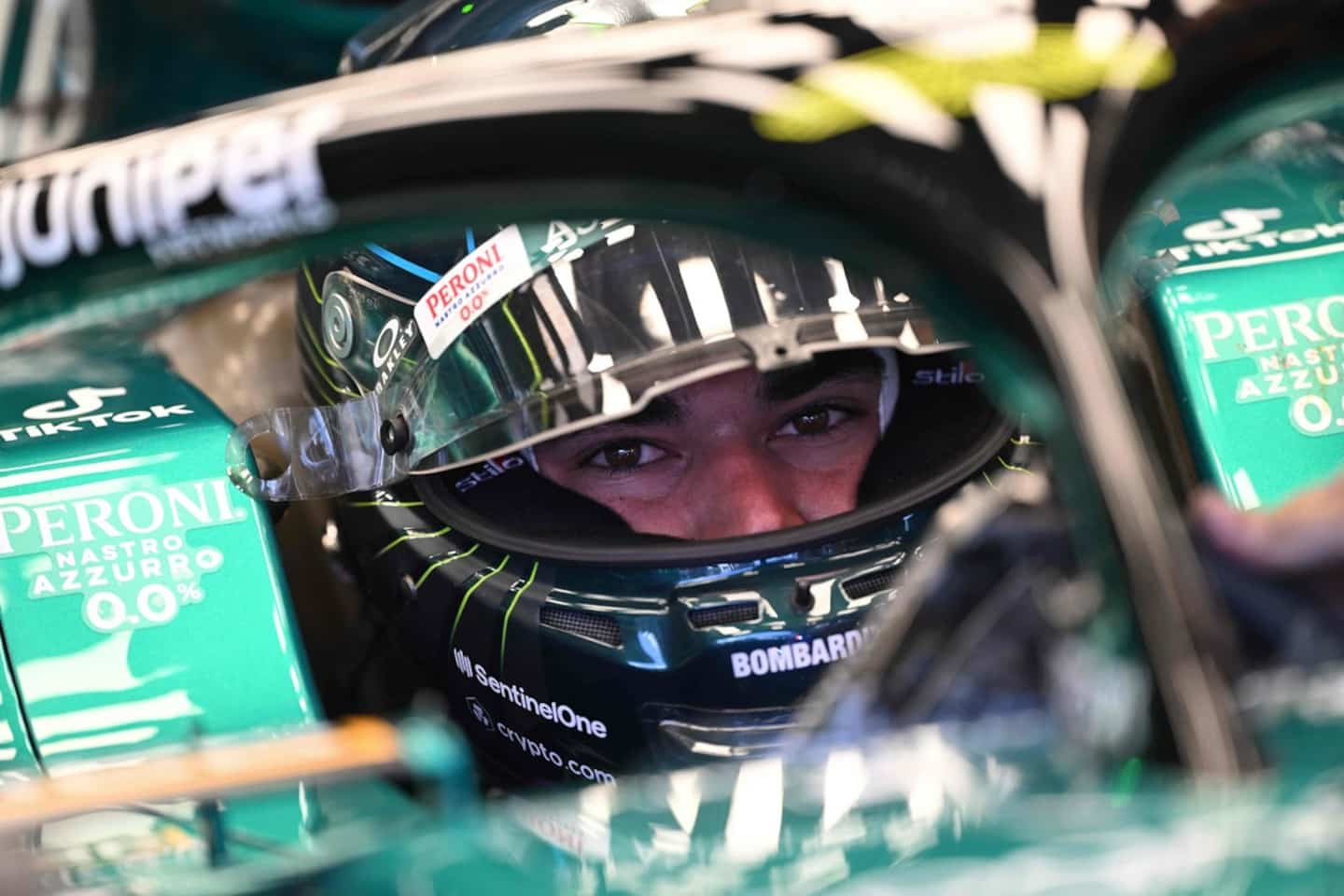 Quebecer Lance Stroll and the Formula 1 circus will take Hungary by storm this weekend for the last Grand Prix before the four-week summer vacation.

The Quebecer has totaled only four points this season, each of them obtained by virtue of a 10th position. Trailing by 11 points on his illustrious team-mate Sebastian Vettel, he now wants to get a good result that will allow everyone in the team to go on holiday on a high note.

"It would be fantastic to come away with a good result this weekend after a difficult first part of the season," he said, according to a statement from his Aston Martin team on Wednesday. (…) We have shown that we have improved our racing pace and we want to continue our momentum during the summer break and the second half of this season.

Stroll did well at the Hungaroring once; that was in 2020, when he finished fourth. In addition to this performance, he collected a 14th place two 17th positions, then he was forced to retire once.

This abandonment, it occurred last year. Stroll had also attracted a lot of criticism with a start deemed too aggressive on a wet track. Trying to avoid a collision, he put his wheels in the wet grass, becoming despite himself the equivalent of a bowling ball. Charles Leclerc (Ferrari) and Daniel Ricciardo (McLaren) were its innocent victims.

But the Montrealer will ignore this incident. The nature of the circuit, all corners with only one true straight, will leave little time to think about anything anyway.

“The Hungaroring is a great track with really fun corners and I generally like driving here,” Stroll said. It's very much like a kart track in many ways; the turns are unforgiving and follow each other quickly from one to the other.»

Qualifying will be very important as it is usually difficult to overtake in Hungary. The situation may seem worrying for Aston Martin, which is struggling to do well in this exercise this season.

After the recent French GP, where Stroll finished 10th, team principal Mike Krack nevertheless indicated that he expected the twistier Hungarian circuit to be more suitable for green cars.

Vettel held the same kind of speech two days before the first drives.

"We had a good race there last year, and I think the circuit should play to the strengths of our car, so I'm looking forward to a positive weekend," said the four-timer. world champion, who had finished second before being disqualified due to insufficient fuel remaining in his car.

1 A joyful festival is coming to Mont-Tremblant 2 Donetsk separatist leader wants Russia to conquer... 3 Viktor Orbán and Donald Trump in Texas 4 Monkey pox: reduce your sexual partners advises WHO 5 [IN IMAGES] Descents to the heart of the REM 6 Sexual assault: police officer Samuel Ducharme arrested... 7 The pope will receive François Legault and his wife... 8 COVID-19: 25 new deaths in Quebec, hospitalizations... 9 Landslide in Saguenay: work is delayed due to an insurance... 10 Hockey Canada: the special fund was used to make nine... 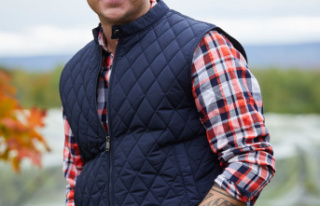 A joyful festival is coming to Mont-Tremblant