Landlords are partly responsible for the rise in rents seen in the province in recent years, according to an expert. 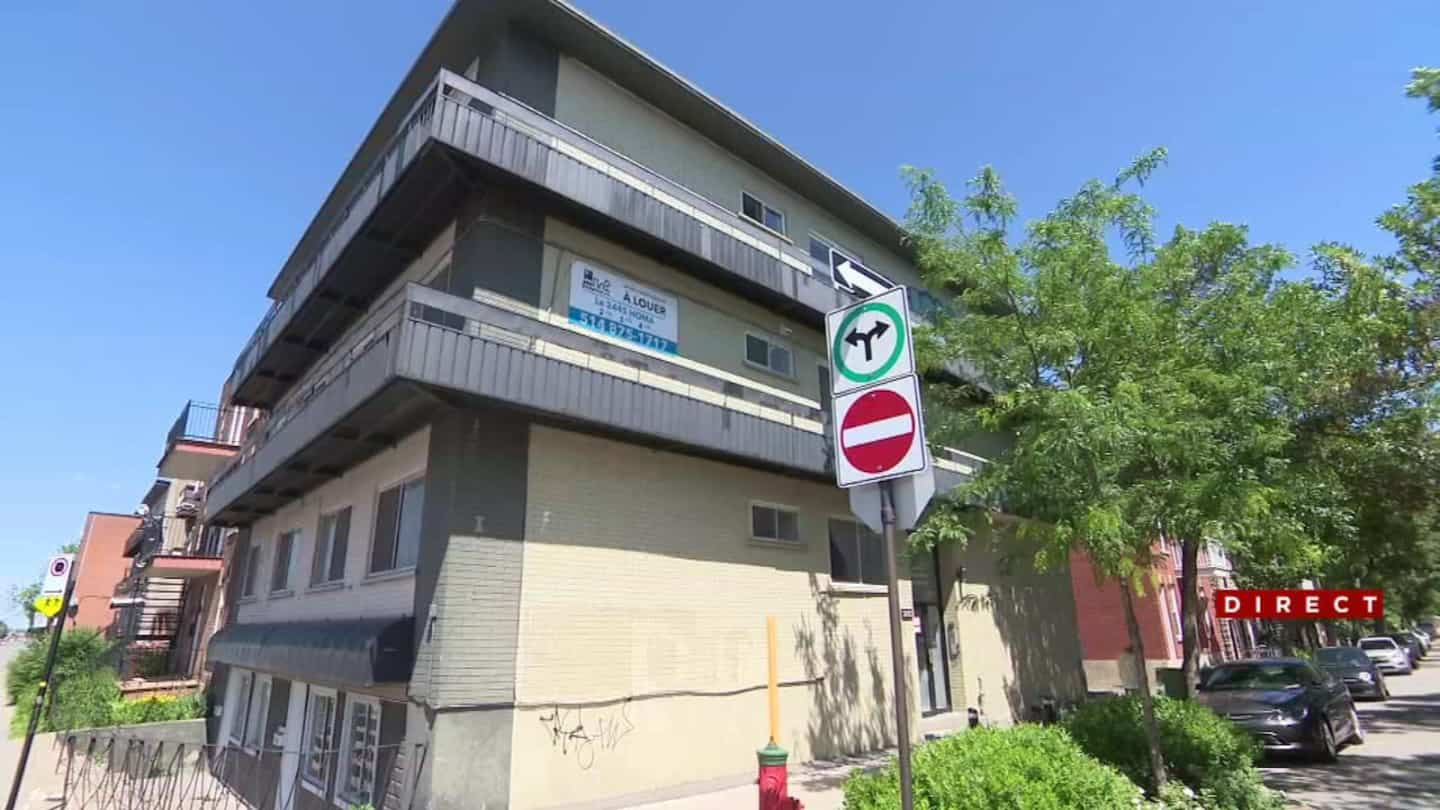 Landlords are partly responsible for the rise in rents seen in the province in recent years, according to an expert.

Rents are not only more expensive, but they are also climbing more and more rapidly, according to Martin Blanchard of the Regroupement des Comités Logement et Association de Tenants, who analyzed advertisements published between February and May.

“In 2020, the average difference of the Canada Mortgage and Housing Corporation (CMHC), that is to say between the price of rents of tenants who do not move and the rents available was 30%. This year, the gap between the rents that are offered for rent on Kijiji and the housing occupied by tenants is 50%,” explained Martin Blanchard of the Regroupement des Comités Logement et Association de Tenants, in an interview with TVA Nouvelles, Sunday. .

In Granby, the increase is one of the most intense in Quebec with a rate approaching 55%. The average price of housing has risen from $800 to $1200.

In Gatineau, the price of a two-bedroom apartment is $2,220 on average.

“These regions are not ready to face the crisis of available housing and that of housing affordability,” mentioned the specialist.

According to him, one of the factors that aggravates this problem is the fact that the landlords do not respect the law which obliges to offer the same rent to the new tenants as the price paid by the old tenants.

“That is not what actually happens, and our study shows it year after year that there is very broad and widespread disobedience to this law,” said Mr. Blanchard.

According to him, there should be “compulsory rent control” which would make the increase in rent obligatorily follow a rate which would take into consideration construction costs, inflation, the profit of the landlord, etc.

“A public and universal rent register” could also be part of the solution, he added.

1 NASCAR Pinty's: Return of the pendulum for Camirand 2 A brawl breaks out between the Mariners and the Angels 3 The shadow of big names 4 Discipline: the key for the Bulldogs 5 Triathlon: a top 5 for the Canadian relay 6 Montrealers happy to reconnect with the heat 7 Man missing in Spooner Pond 8 'Elvis' puts the King of Rock and Roll back... 9 Six police officers killed in armed attack in northern... 10 Demonstrations in Ecuador: Parliament resumes its... 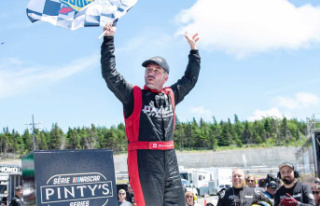 NASCAR Pinty's: Return of the pendulum for Camirand