Go "reasonably" close to the peak of inflation. 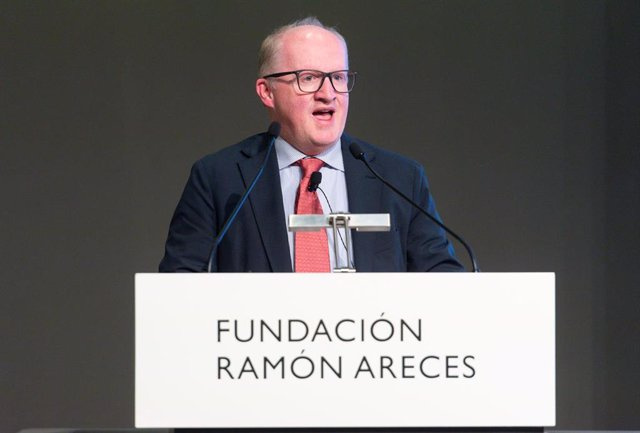 Go "reasonably" close to the peak of inflation

The chief economist of the European Central Bank (ECB), Philip Lane, stressed this Tuesday in an interview that the institution believes that the second round effects will be the main drivers of inflation in 2023 and 2024.

"Many sectors need to raise prices because their costs have increased. Many workers have also suffered a large reduction in their living standards so far and we expect them to receive further wage increases in the coming year and also in 2024 and 2025. These are going to support spending and raise prices", he assured in an interview with the Italian outlet 'Milano Finanza'.

Lane, however, considers that "it is probable" that the eurozone is close to the peak of inflation, but the volatility of gas prices makes it difficult to predict if this peak has reached or will occur during the first months of 2023.

The member of the Executive Committee of the ECB is confident that demand will normalize for the next year after the reopening after the coronavirus of the previous year, and that the rises in interest rates begin to take effect.

Lane has defined the ECB's interest rate hike as "a prudent approach" and, although he believes more rate hikes are necessary, he has indicated that "much has already been done."

For this reason, he has stressed that the ECB will make decisions on the "meeting by meeting" rates and has indicated that, in the face of new increases, the situation has changed and is based on higher rates than in previous meetings, which cools the possibility of another rise of 75 basis points.

Likewise, he has assured that the recession in Europe will be "relatively mild and short", which will also mean that its anti-inflationary impact will be "very limited".

As for governments, Lane has warned that expansionary fiscal policies may cause further rate hikes and has called for programs to protect the most vulnerable and not aimed at the entire population.

"Governments still need to do a lot to protect the most vulnerable and offer support to businesses facing particular challenges. But it helps, if this is on a temporary basis and to steer rather than persistently excessively increase aggregate demand." , has underlined.

Likewise, it has called on the Member States to agree on a fiscal framework and the new Stability and Growth Pact "as soon as possible in 2023", since this will help the ECB to prepare its recommendations for 2024 and the coming years. 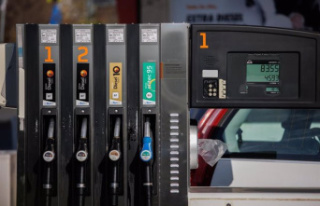 The British Competition Authority will investigate...