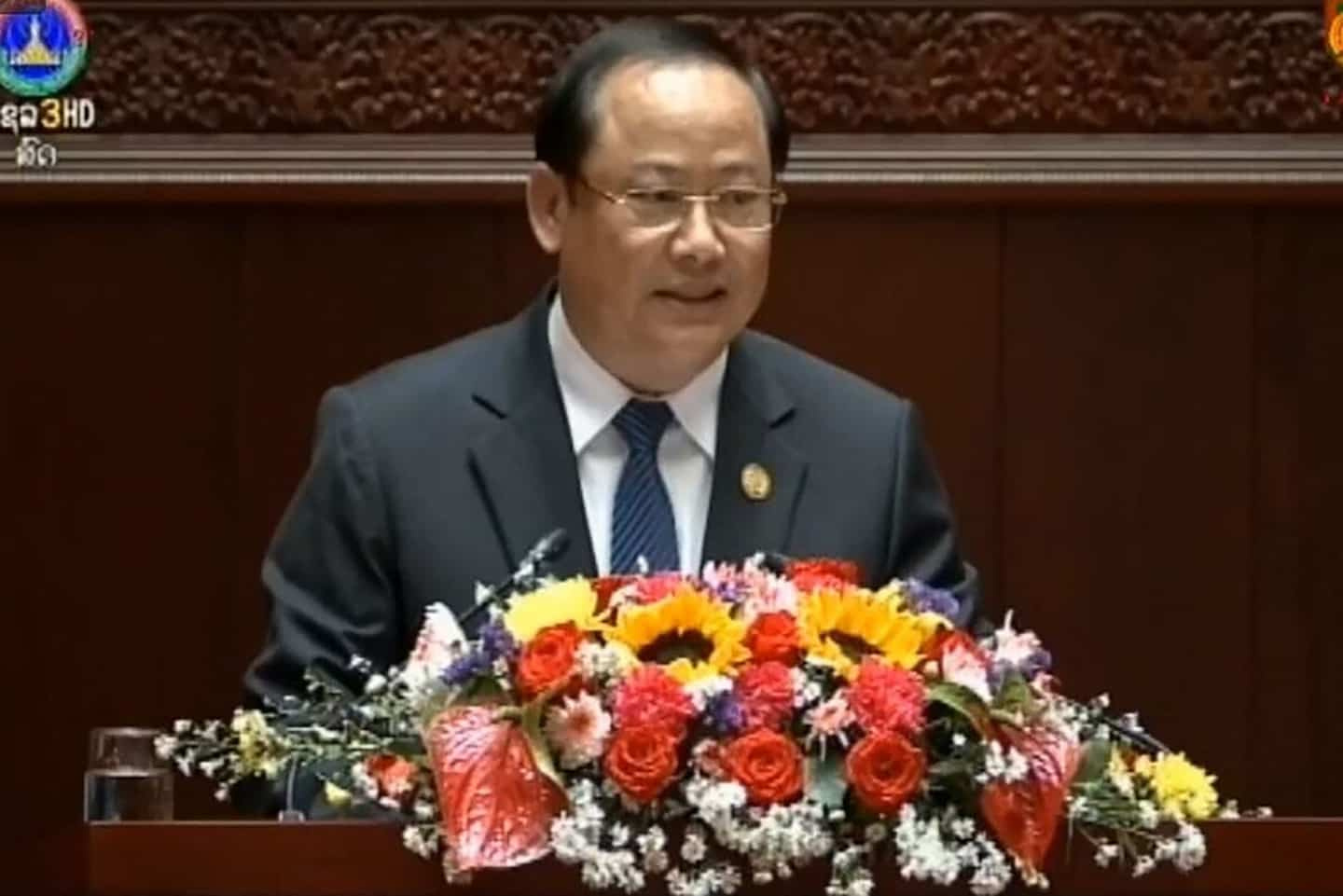 Sonexay Siphandone, who was Deputy Prime Minister, collected 149 votes out of 151 to become the new head of government of this small poor country in Southeast Asia.

“I will carry the revolutionary spirit to a higher level,” he declared before the Communist deputies. Laos has been a one-party socialist republic since the fall of the monarchy in 1975.

“At a time when the country is going through more and more difficulties, I am no longer able to take on this heavy burden,” explained the latter, who came to power in March 2021.

Laos has faced significant economic problems this year, including an oil shortage and runaway inflation. 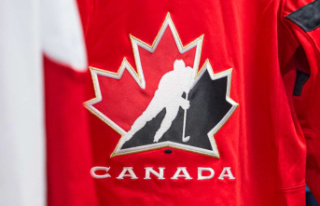