Last day of work before retirement for Pierre Bruneau

Pierre Bruneau is preparing to change his way of life by leaving the TVA Nouvelles set at 5 p. 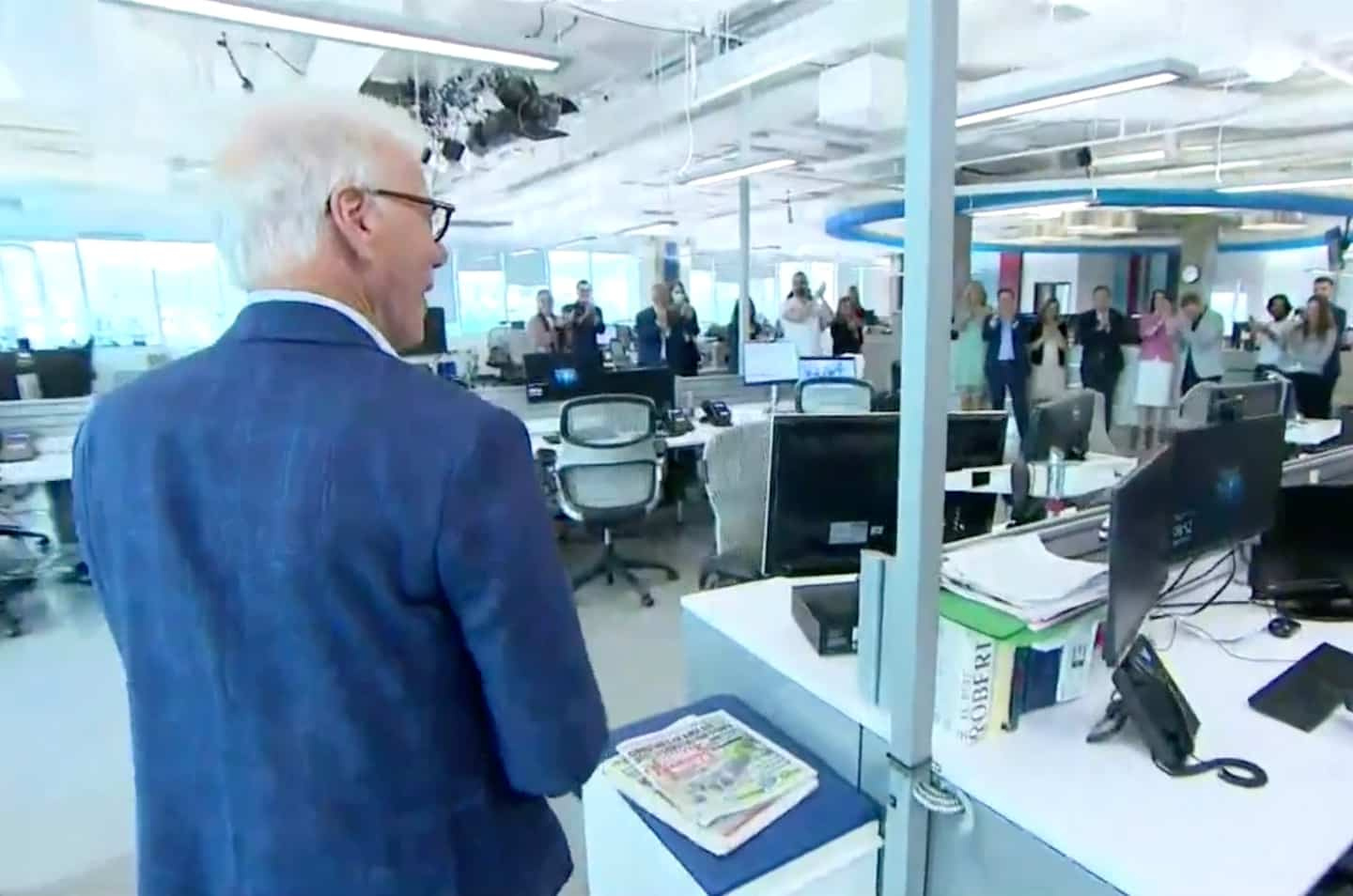 Pierre Bruneau is preparing to change his way of life by leaving the TVA Nouvelles set at 5 p.m. and 6 p.m. this Thursday.

• To read also: “France will burn”: a weather presenter changes the way he announces the forecasts

The time of retirement, announced in full bulletin on March 24, has finally arrived for the man who has just celebrated his 70th birthday, 46 years after entering Télé-Métropole. Adding up his years spent on radio at the start of his career in Victoriaville – his hometown –, in Trois-Rivières and at CKAC in Montreal, Pierre Bruneau will have covered 50 years of daily and live news, which constitutes a impressive brand that will be hard to match or surpass.

Of course, as Pierre Bruneau has made a specialty of covering the elections since 1976, in particular by hosting the now traditional "Face-à-face" presented on TVA and LCN, he will be back this fall for the Quebec election campaign. . Afterwards, he intends to enjoy life by traveling with his wife and accomplice of the past 49 years, Ginette St-Cyr, in addition to continuing his philanthropic commitments, in particular through the Charles-Bruneau Foundation. 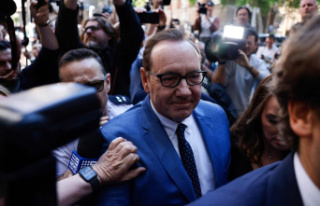