Launched 50 years ago, the opus that gave birth to Bowie

Three years after being revealed with the piece Space Oddity, David Bowie definitely settles in the musical landscape with the character of Ziggy Stardust. 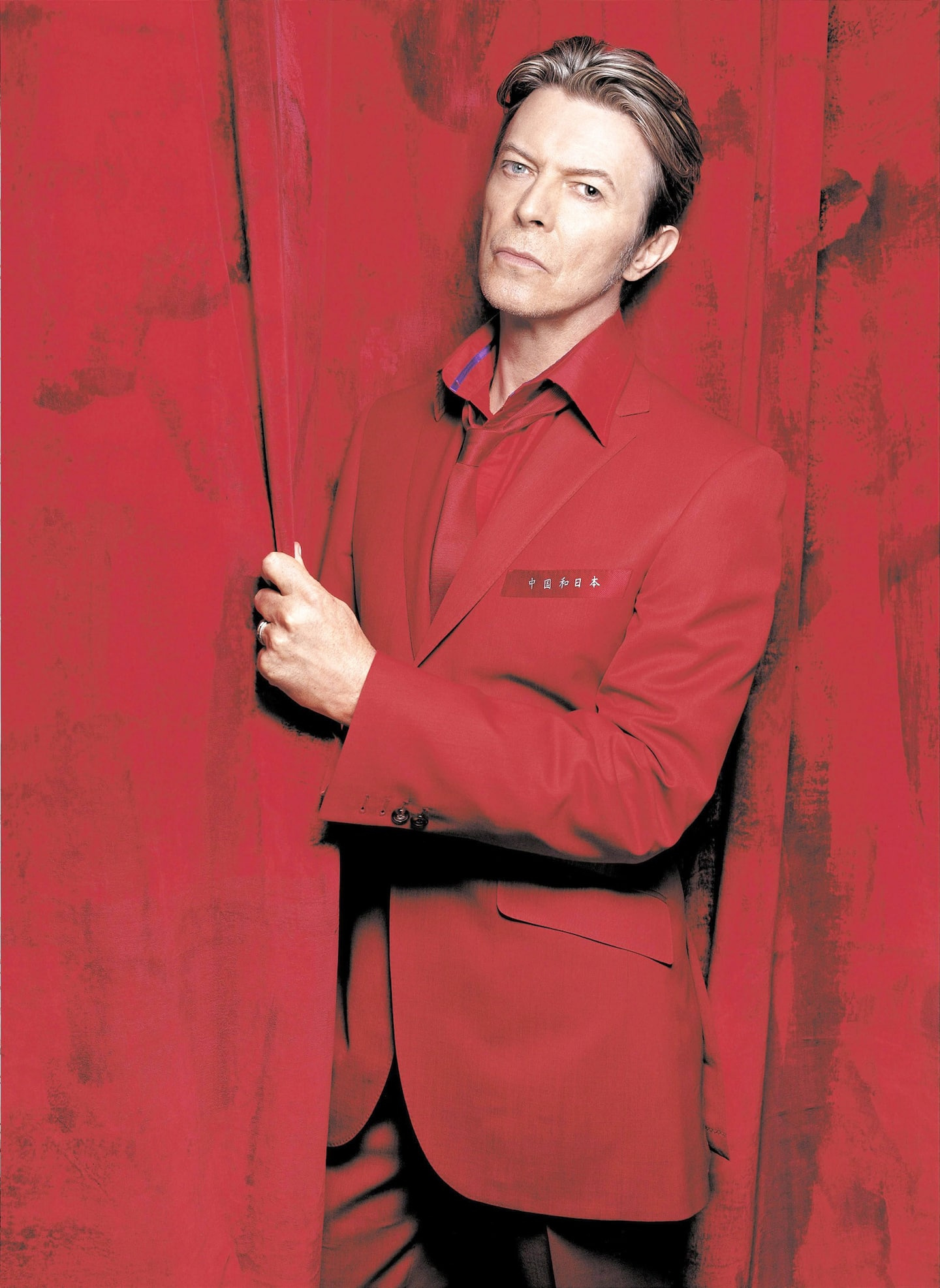 Three years after being revealed with the piece Space Oddity, David Bowie definitely settles in the musical landscape with the character of Ziggy Stardust. An androgynous alien who was born on the album The Rise and Fall of Ziggy Stardust and The Spiders from Mars, which turned 50 on June 16. An opus on which we find the titles Five Years, Soul Love, Starman, Ziggy Stardust and Suffragette City.

It is with this disc, his fifth, that the Briton David Robert Jones will find his way.

Propelled by the success of the single Starman, interpreted, on July 5, 1972, during the program Top of the Pops, on the waves of the BBC, The Rise and Fall of Ziggy Stardust and the Spiders from Mars will reach, seven months later , the 5th position in the British charts and will climb to 21st in the United States.

On this album, the androgynous character of Ziggy Stardust is sent to Earth, as a savior, in anticipation of an apocalypse. The glam-sounding album will sell 7.5 million copies worldwide and will become one of the major and defining albums of the “Thin White Duke”.

On the BBC, Bowie, who was obsessed with space, wore a multicolored jumpsuit, astronaut boots and he had red hair. The musicians, the Spiders, were equally colorful.

Bono, lead singer of U2, was in front of the television. He was seeing Bowie for the first time.

“It was like a creature falling from the sky. The Americans had sent a man to the moon. We had our Briton from space,” he said in the book On Bowie by Rob Sheffield.

After the Hunky Dory album, David Bowie wanted to embrace more rock'n'roll sounds. It was in this state of mind that he found himself at Trident Studios, London, in November 1971, with guitarist Mick Ronson, bassist Trevor Bolder and drummer Mick Woodmansev.

The 11 songs are recorded in 10 days. Bowie was inspired. He knew what he wanted. He would give directions to the musicians and even hum the guitar solos to Mick Ronson. Five Years, for example, was recorded in one take on November 15, 1971.

The British artist is influenced by Lou Reed and the Velvet Underground, Marc Bolan and Iggy Pop.

“I am a person who can take on the appearance of the people I meet. I am a collector, I collect personalities and ideas, he said,” said bassist Trevor Bolder in an interview published in NME magazine.

“He wanted to go beyond all of his influences and combine it all because he wanted to change the music industry. He thought it was boring."

Dennis Katz, who ran the record label RCA Records, felt that there was no track among those making up the album that could become a radio single. It was in this context that Starman was recorded at the end of the studio sessions.

Ziggy Stardust will have a short lifespan. On July 3, 1973, during a concert at the Hammersmith Odeon, in London, David Bowie announced, three months after the launch of the album Aladdin Sane, that it was the last performance of this strange character who allowed him to distinguish themselves.

1 Here are 10 dads from our Quebec series 2 Vernon Subutex 1: Sex, drugs and rock'n'roll 3 Loud Lary Ajust has the last word at the Francos 4 A musical mass that is not flat at all 5 A tour that starts with a bang 6 Annie: from Broadway to Montreal 7 Here's why Amber Heard was sentenced more heavily... 8 Festival Québec Jazz: five concerts to see 9 'Buzz Lightyear': Peruvian cinema chain... 10 'Back to the Future' videotape sets auction... 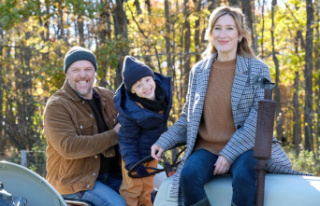 Here are 10 dads from our Quebec series