The teenagers behind last week's submachine gun robbery at a Telus business in Laval were obviously well informed, since the theft occurred just minutes after the cell phones were delivered. 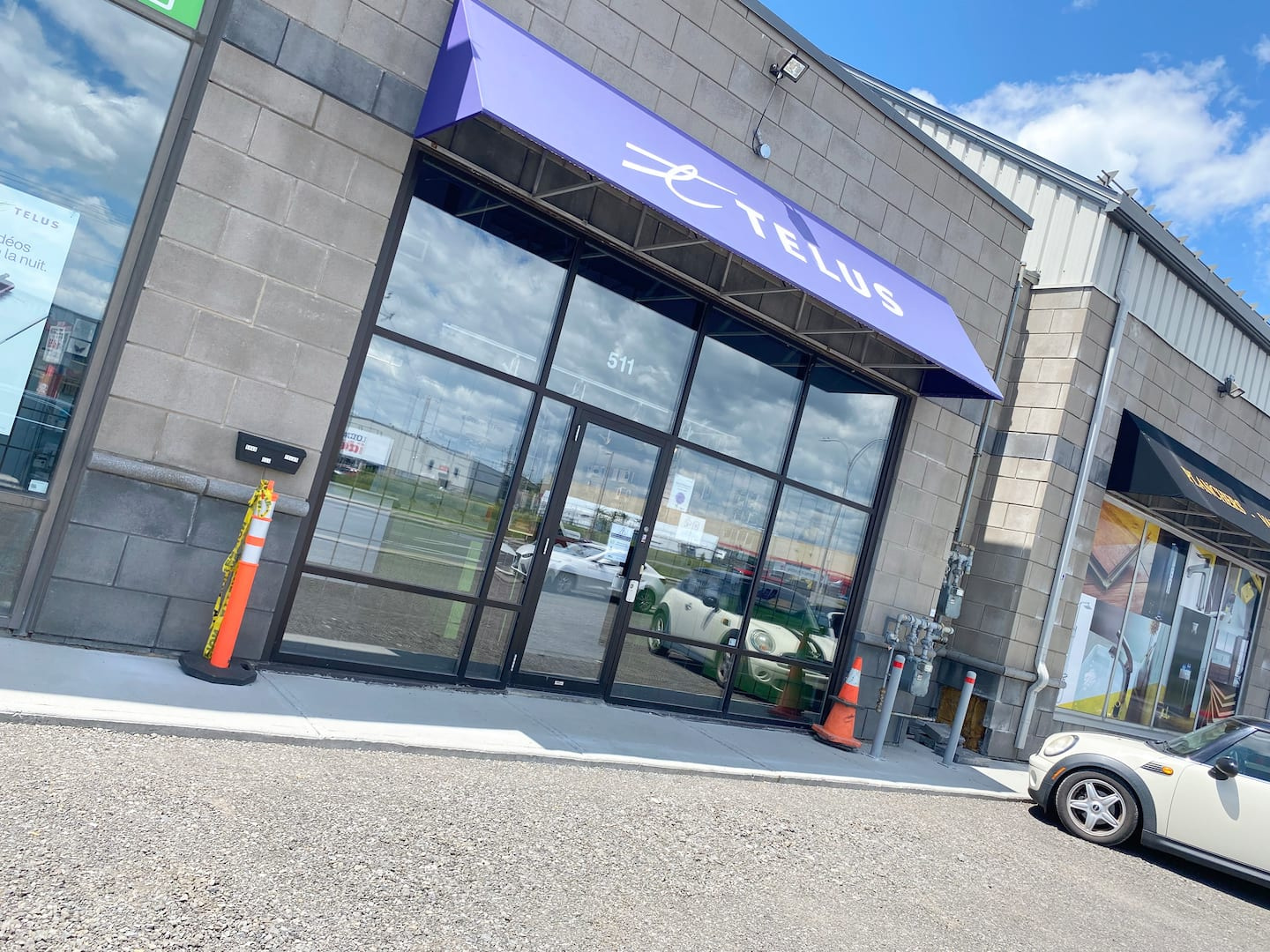 The teenagers behind last week's submachine gun robbery at a Telus business in Laval were obviously well informed, since the theft occurred just minutes after the cell phones were delivered.

• Read also: Armed with a submachine gun, two teenagers hold up a Telus store in Laval

• To read also: Phone shop: three suspects pinned for a series of robberies

• To read also: Attempted theft in Lévis: arrested after coming up against a locked door

“Amazingly, it happened in great calm. With everything that [is] happening lately, I was not very surprised that it happened to us, ”says an employee met by Le Journal who asked that her identity be preserved for fear of reprisals.

It was around 4 p.m. when the first young man showed up at the glass door of the business, located on Curé-Labelle Boulevard.

For the past few months, it has been locked at all times and staff can decide whether or not to open it each time a customer comes. This strengthening of security is directly linked to the wave of thefts in mobile phone shops.

Occupied by the two customers who were in the shop, one of the employees let in a little distracted way a first teenager. Immediately, the latter let in two other young people.

The first displayed a submachine gun in front of customers and staff, without pointing it at anyone.

"He asked me where the phones were, but I didn't even have time to answer, the others were already back picking them up," the employee explained.

Customers who were in the business didn't seem to quite understand what was happening. When the young men ran off with about twenty cell phones, a lady calmly asked the employee if they had just been victims of a hold-up, said the employee.

"I didn't really fear for my life because I knew what they wanted," she adds.

The teens fled in a stolen vehicle just a minute later. Two of them, aged 17, were arrested shortly after and charged with robbery.

The staff is convinced that the thieves had carried out tracking before the crime, since the order of cell phones had just been delivered.

"I've also seen vehicles drive past, slow down, look inside carefully, and drive off for no reason," the woman said.

Thefts from mobile phone shops have been on the rise for the past few months.

Just today, Montreal police announced the arrest of three young men for four armed robberies that occurred on the island and in Brossard in May.

1 Mayors want a cycle route on the west axis of the... 2 The Alouettes release Tre Watson 3 Let's go for Dune 2 4 Kevin Sanders finally fit to stand trial, his lawyer... 5 The former Belgo factory in Shawinigan attracts the... 6 The Eagles bet on Tomas Lavoie 7 Highland Park shooting prime suspect arrested 8 Homeless couple forced to sleep in their car 9 Trois-Rivières: Finally, time for swimming at the... 10 Narcotics and theft: three arrests in Matanie 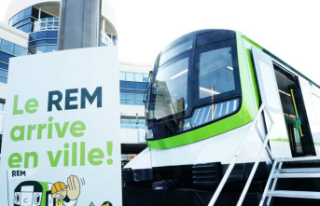 Mayors want a cycle route on the west axis of the...