BAIE-COMEAU | Forward Charles-Antoine Lavallée brought his team back to life Thursday night when he led the Baie-Comeau Drakkar to a 7-4 win over the Charlottetown Islanders. 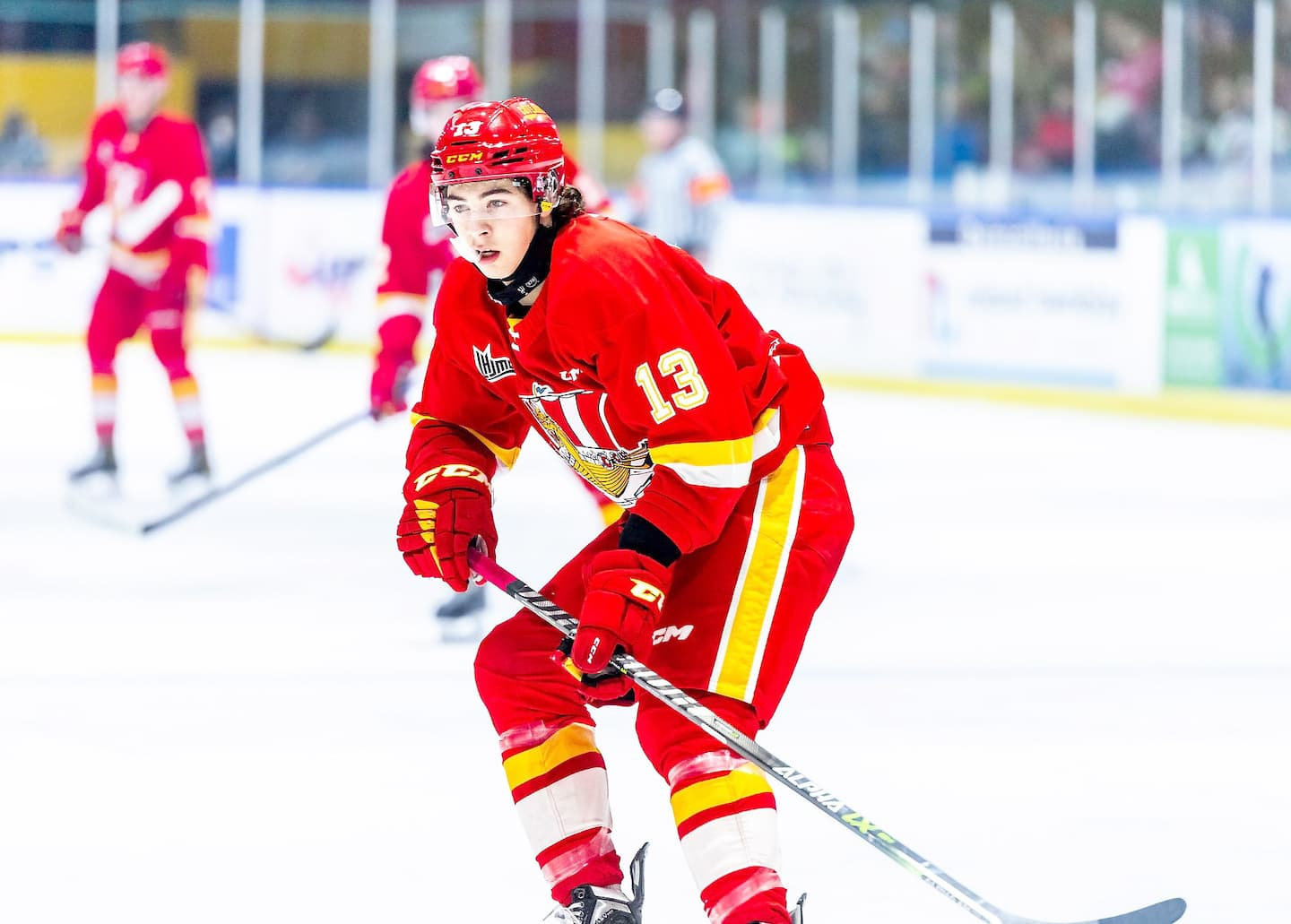 BAIE-COMEAU | Forward Charles-Antoine Lavallée brought his team back to life Thursday night when he led the Baie-Comeau Drakkar to a 7-4 win over the Charlottetown Islanders.

Recently acquired from the Gatineau Olympiques, Lavallée sounded the offensive awakening of the Nord-Côtiers with a performance of three goals and an assist in this first conquest of the year 2023.

Beaten 4-3 the day before in Saint-Jean, the crew members again saw the locals forge an early 2-0 lead, but were able to bounce back.

Number 13 tied the score at 2-2 before the end of the initial engagement. The 18-year-old netted his second of the game early in the second period, which resulted in a four-goal push without a reply from the visitors.

“Even though the other club took a 2-0 lead, we had a better start than the day before. The guys stayed focused and confident and things worked out,” commented driver Jean-François Grégoire, much more satisfied than on Wednesday evening.

This time, the Drakkar skaters put in a sustained effort for the full 60 minutes.

"We have a fast formation and the players exploited their speed to the fullest, which allowed us to create several good chances in attack. It's a great team win. added the Drakkar pilot.

Simon Hughes (twice), Jarred Todd and Markus Kearsey sounded the line against rookie goalkeeper Félix Hamel, author of his very first career victory in the Courteau circuit, thanks to 26 saves.

Earlier in the day, the Drakkar made an important transaction with the Victoriaville Tigres by selling them 17-year-old forward Maël Lavigne in exchange for a second and third round pick in 2023 as well as another fifth round in 2024.

The Drakkar will complete its journey in the east of the country, in Cape Breton, on Saturday.

1 NFL eyes big change for playoffs 2 A first World Cup of moguls under the reflectors 3 "The more the merrier...": Asia prepares... 4 The reform of services for students in difficulty... 5 A reminder of the ice storm 6 Bas-Saint-Laurent: without power for 13 days 7 Transporting your skis without acrobatics 8 “Our best start in a long time” –Nick Suzuki 9 Volkswagen is betting on locals to shine in Las Vegas 10 Another boost from Quebec for the co-founder of the... 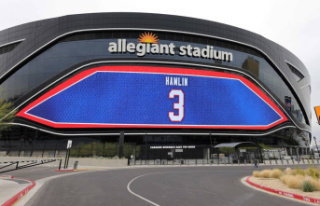