The filming of the American series “Law and order: organized crime” (Law. 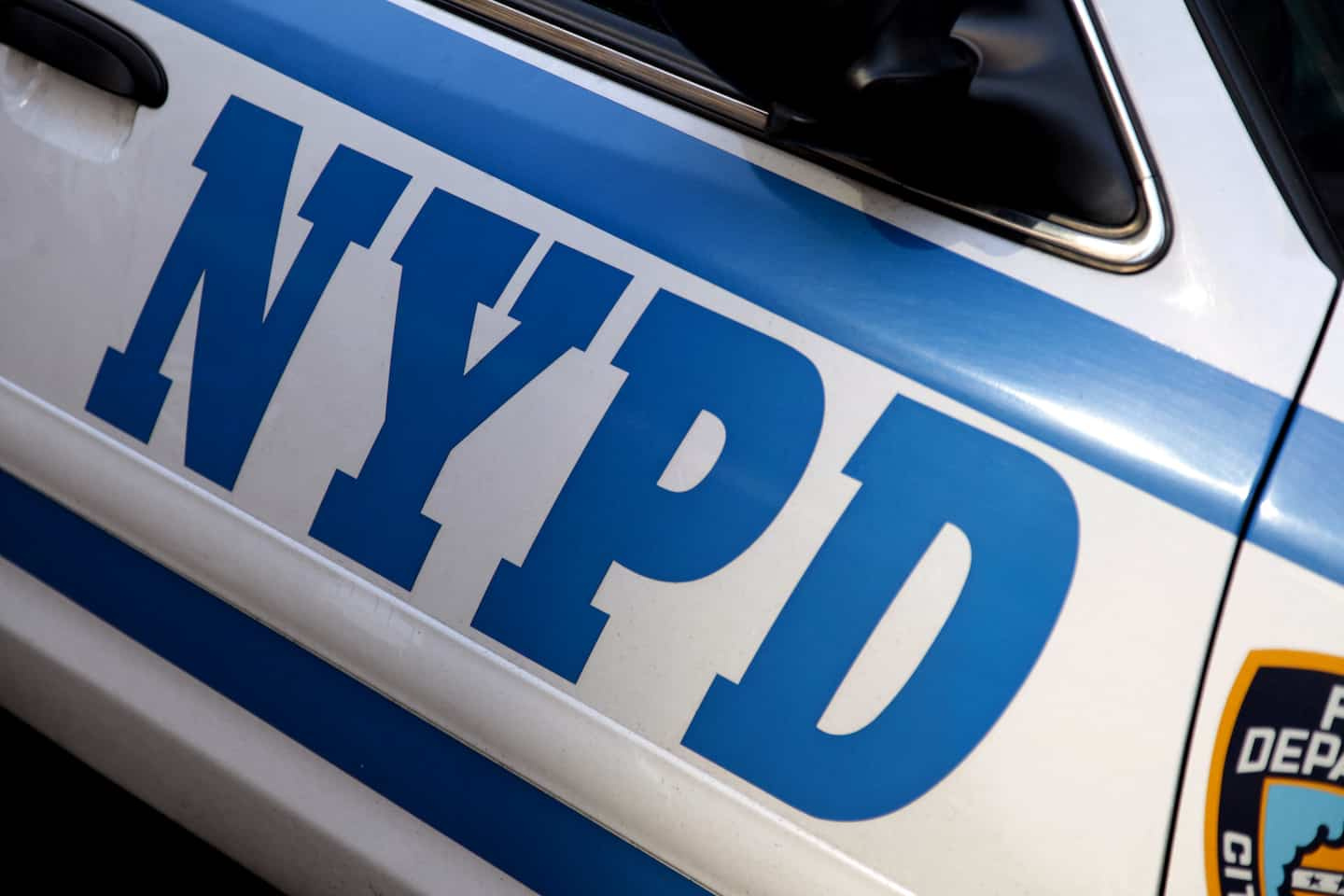 The filming of the American series “Law and order: organized crime” (Law

A member of the technical team was indeed shot dead in a car while several scenes were going to be filmed.

According to the NYPD, the victim, identified as Johnny Pizarro, was sitting in a vehicle when his assailant approached, opened the door and shot him twice in the head.

Rushed to hospital, he succumbed to his injuries.

Mr. Pizarro was in charge of marking out the parking restrictions on the set of this popular series which notably features Christopher Meloni or Dylan McDermott.

“We are saddened and shocked to learn that a member of our team was the victim of such a crime early this morning,” an NBC spokesperson told The New York Times.

No arrests have been made in this case at this time.

1 Bas-Saint-Laurent: residents want to save their contaminated... 2 Rhys Nicholson: a first on stage in Quebec 3 December presented at the Videotron Center with Marc... 4 Plein Art: a big comeback from August 2 5 Phone location data is used by the US government to... 6 United States: the price of gasoline continues to... 7 Wildfire out of control in Lytton, British Columbia 8 Drowning prevention week, the Côte-Nord particularly... 9 Landslide: a crevasse that is growing and causing... 10 Emergencies in “critical situation” at the CHU... 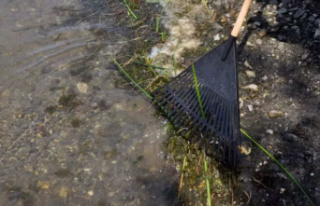 Bas-Saint-Laurent: residents want to save their contaminated...