Laws, security and ethics: Elon Musk up against the wall at Twitter

Elon Musk's acquisition of Twitter has sparked excitement, apprehension, and plenty of snide comments from observers who don't give a lot of money to the Tesla boss in the face of the gargantuan task ahead of him, especially s he laid off many employees. 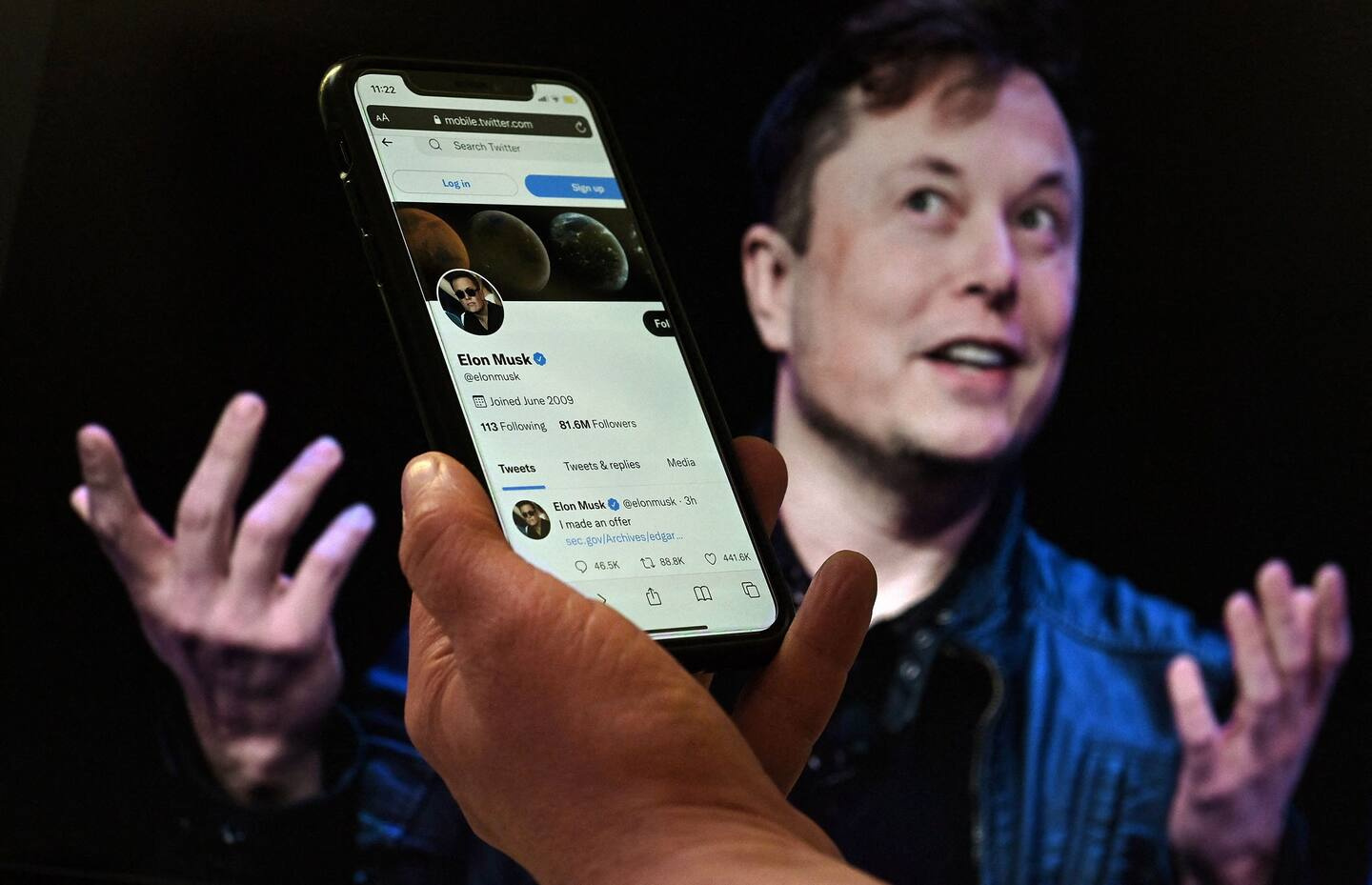 Elon Musk's acquisition of Twitter has sparked excitement, apprehension, and plenty of snide comments from observers who don't give a lot of money to the Tesla boss in the face of the gargantuan task ahead of him, especially s he laid off many employees.

Because the “public place” that he bought for 44 billion dollars has legal, ethical and technical responsibilities disproportionate to his means.

Twitter does not have the human and financial resources of its neighbors Meta and Google, but must manage similar issues, from content moderation to cybersecurity and compliance with different laws in different countries.

But Elon Musk has fired management and plans to lay off some 75% of Twitter's 7,500 employees, according to the Washington Post.

More than 700 people have already left this summer, of their own free will, according to an employee who wished to remain anonymous.

The platform “has an endless number of security and safety issues,” remarks Rebekah Tromble, a professor at George Washington University. “My worst fear at this stage is a massive layoff plan or mass resignations. This would largely regress an already flawed system.”

Twitter had "only" 238 million daily active users at the end of June, a fraction of the attendance of Facebook or YouTube, but the attendance of policymakers and other media personalities regularly places it at the heart of controversy.

The social network is criticized as sharply by the American right, which considers itself censored, as by the left and many NGOs which advocate a firmer fight against abuse.

Currently, Twitter applies penalties ranging from warnings, removal of tweets, and account suspension for offenses such as misrepresenting COVID-19, racist messaging, or incitement to violence.

“It's not 100% effective. And when hate or harassment slips through the cracks, it translates into real-life harm,” said Rebekah Tromble.

Elon Musk already seems to have tempered his absolutist approach to freedom of expression, to reassure advertisers, who are generally concerned not to associate their brand with non-consensual content.

The new boss promised that Twitter would not become "hellish" and that he would provide the platform with a "content moderation board" to make decisions.

“Twitter has had such a committee in the past, like other social networks. It never leads to much, ”judges Rebekah Tromble.

Tech companies have also come up with sophisticated algorithms to filter out problematic content, "but in practice moderation is done by hand by tens of thousands of underpaid people," she adds.

“Those who have been suspended for minor or questionable reasons will be released from Twitter prison,” he replied, for example, to a user who asked him to let his father return to the platform.

The multi-billionaire will come under pressure from his admirers, but also that of the many governments who question the powers of social networks.

“Its room for maneuver will be reduced by the new rules adopted in Europe and India,” judge Emma Llanso of the NGO Center for Democracy and Technology.

The United States has long been more lax, but some conservative states now also want to regulate moderation.

“Musk will find himself in a difficult position if the law passed in Texas imposes to keep certain content that Europe obliges to withdraw”, summarizes the specialist.

"Are you excited for the Chinese government to find ways to threaten Tesla's business in China over content that appears on Twitter? Because it will happen,” Nilay Patel, editor-in-chief of The Verge, wrote on Friday in an editorial addressed to the entrepreneur.

The tweeting network must also fend off cyberattacks on a daily basis, from hackers to criminal groups and agencies working on behalf of foreign states.

In July 2020, the accounts of American personalities, including Joe Biden, Barack Obama, Jeff Bezos (the founder of Amazon) and … Elon Musk had been hacked by young Americans who had obtained the identifiers of employees.

"You are now the king of Twitter and people think you are now personally responsible for everything that happens on it," Nilay Patel mocked. "Welcome to Hell. It was your idea”.

1 The Fonds FTQ helped the Ontario buyer of Club Piscine 2 "Mister Halloween" for 25 years 3 Transplantation: at 11, he needs a heart 4 On your marks, get set, cross! 5 Operation Scorpion 20 years later 6 Can fasting improve the success of cancer treatments? 7 Bars for athletes on the test bench (continued) 8 Advocacy to put an end to bad construction 9 Five tips to reduce your home insurance costs 10 ANNOUNCEMENT: Ascend to the overclocking throne! GIGABYTE... 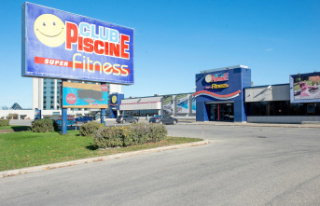 The Fonds FTQ helped the Ontario buyer of Club Piscine