A strike by defense lawyers who practice in the private sector leads to the postponement of many trials scheduled for September throughout Quebec. 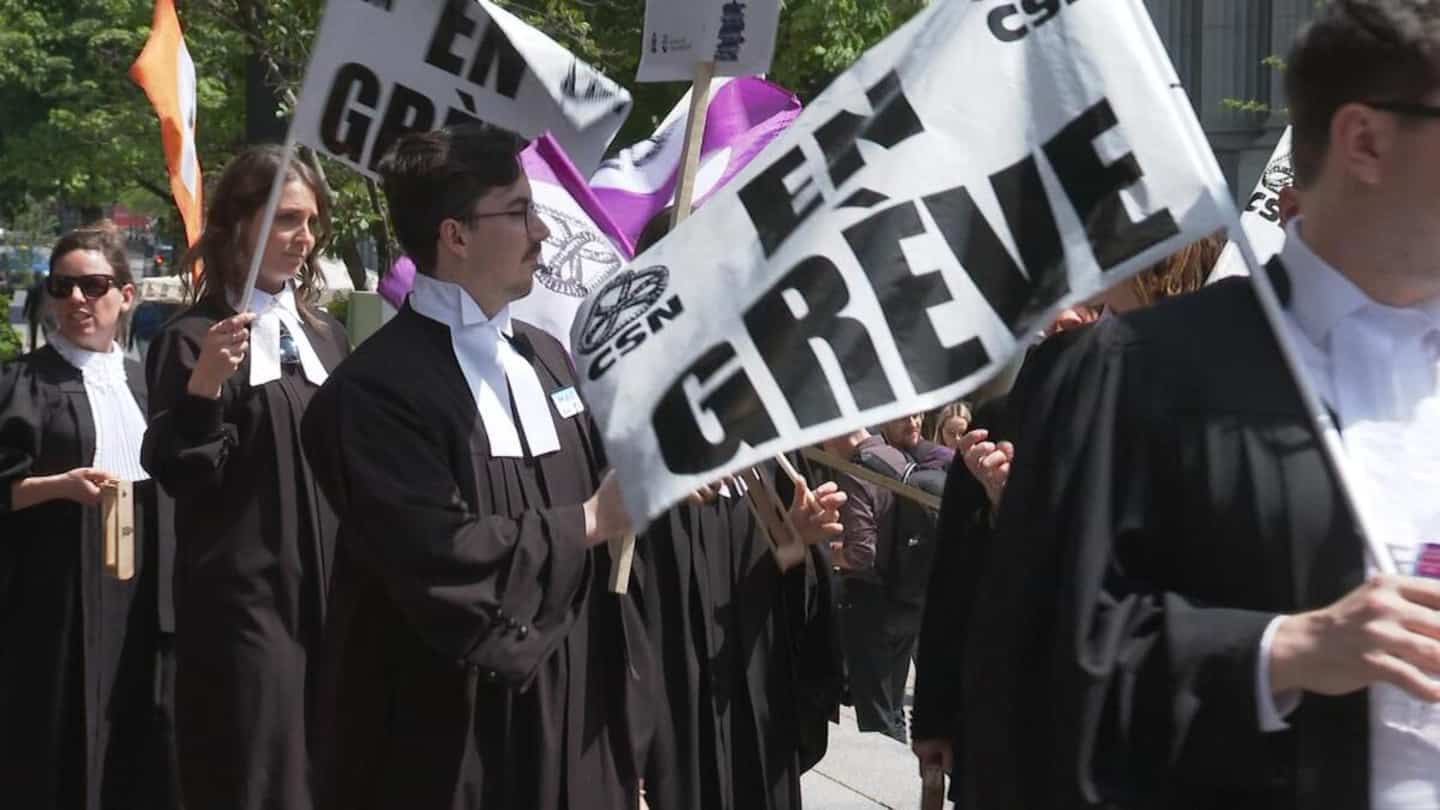 A strike by defense lawyers who practice in the private sector leads to the postponement of many trials scheduled for September throughout Quebec.

These criminal lawyers, who accept legal aid mandates, are calling for a complete reform of this system.

The latter demand, among other things, an increase in the rates granted to them.

"Occasionally, you have to disturb a little to be heard and unfortunately we've come to that," said François Dionne, who practices in Saguenay.

They currently receive between $300 and $600 per file, regardless of its duration.

"It includes everything, that is to say the appearance, meetings with clients and witnesses, court attendance, but these are things that can be spread over 30 months, sometimes more," explained Me Julien Boulianne.

These tariffs, which they describe as ridiculous, would discourage young criminal lawyers.

"Several experienced lawyers are going to retire in the short term and replacements will be very difficult to find," said Me Dionne.

The seven days of strike that were voted in September will not be without consequences for the judicial system.

On his own, the criminal lawyer Julien Boulianne requested the postponement of about twenty cases this Friday at the Chicoutimi courthouse, in particular cases of domestic violence and sexual assault.

"When the minister is tired of seeing that discounts are granted because of his inaction, he may be inclined to make things happen," he said.

Judge Pierre Lortie accepted the requests, but he insisted on obtaining the consent of the accused in certain cases.

"I'm not surprised because it's not with lightheartedness that we do this," assured Me Boulianne. Our clients also want their file to move forward, but they understand the situation and that it is in their interest. If nothing moves, these people will have to represent themselves and there the system will be even more cluttered.

Lawyers in private practice are threatening to refuse legal aid mandates if these pressure tactics fail to convince the government to proceed with reform.

They will agree to cross the picket lines during the strike, only if a file concerns an accused who is detained.

1 Sami Niku leaves the Canadiens 2 Emiliano Rigoni engages with Austin 3 Uber woos drivers by giving them more decision-making... 4 Vote in Congress to Ban Assault Rifles 5 Iran: a man sentenced for theft amputated fingers 6 Washington is trying to demine a possible trip by... 7 Washington sanctions two Russians for interfering... 8 The Pope in the Arctic for the end of his “penitential... 9 The Laviolette bridge alarms motorists in Trois-Rivières 10 750% increase in Quebec members of the PCC in two... 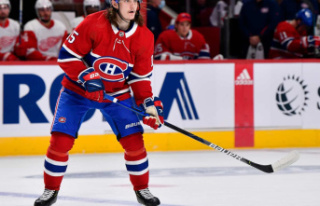