Leader of one of Haiti's main political parties assassinated

The leader of one of Haiti's main political parties and former presidential candidate was assassinated on Friday in the southern suburbs of the capital, the party's spokesman told AFP on Saturday. 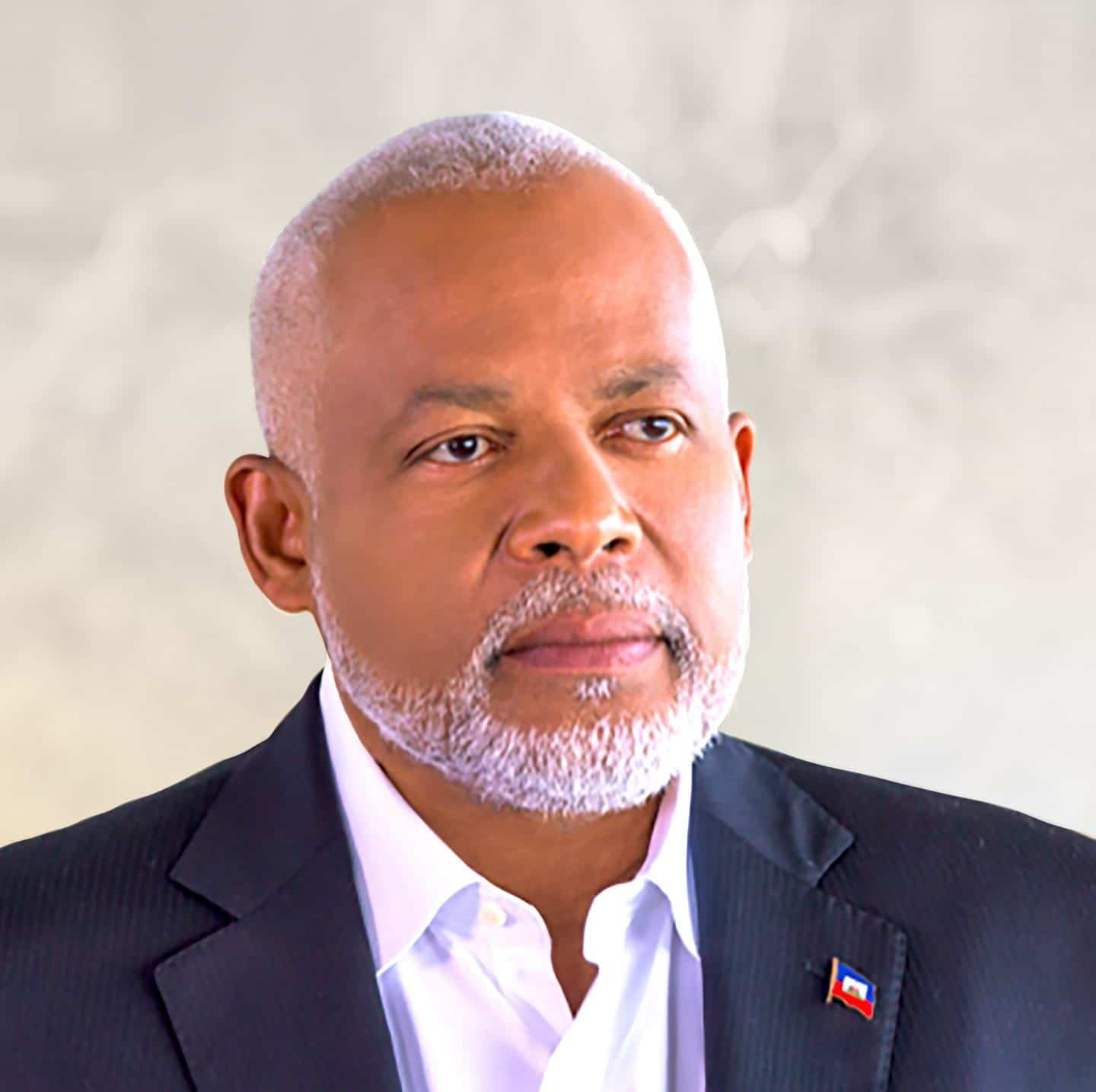 The leader of one of Haiti's main political parties and former presidential candidate was assassinated on Friday in the southern suburbs of the capital, the party's spokesman told AFP on Saturday.

• Read also: Why you should not go to Haiti

“His vehicle was riddled with bullets. His security guard died at the scene. Éric Jean Baptiste passed away at the hospital,” said Mr. Nordin.

The RDNP was founded in 1979 by Christian Democrat Leslie Manigat, who was briefly president of Haiti in 1988 before a military coup ended his term.

Less than a week ago, Mr. Jean Baptiste had co-signed with other political parties a call for a historic compromise to get Haiti out of the crisis.

The impoverished Caribbean country is facing gangs that sow terror and a deteriorating health situation due to a strong resurgence of cholera.

The assassination of Éric Jean Baptiste comes a few days after the attempted murder of an investigative journalist from the Haitian daily Le Nouvelliste, who was shot on the morning of October 25.

On Monday October 24, the lifeless body of another journalist, also a radio host, was also found under a bridge in the city of Les Cayes, in the south of the country, UNESCO demanding that light be shed on this death.

The Haitian government has called on the international community to come to its aid, including by sending a peacekeeping force, but this idea is not unanimous either among the Haitian population or within the Security Council. of the United Nations, and no country has yet offered to do so.

However, the Security Council last week imposed a battery of sanctions targeting the criminal gangs that are sowing chaos in Haiti.

1 Russian military accuses London of involvement in... 2 Iran: slogans against "riots" at the funeral... 3 Crimea: Russian state media journalist killed during... 4 Sexual harassment on board submarines: the British... 5 Hong Kong: coconut water was 1.8 t methamphetamine 6 Obama versus Trump, the presidential dream 7 A Halloween for the little ones 8 Escrivá says that 30% of future pensioners will benefit... 9 Amancio Ortega will enter 1,718 million in dividends... 10 The Euribor reaches a monthly average of 2.6% in October 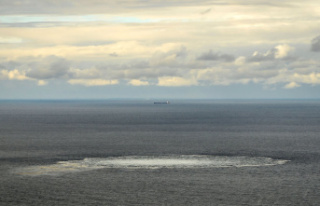