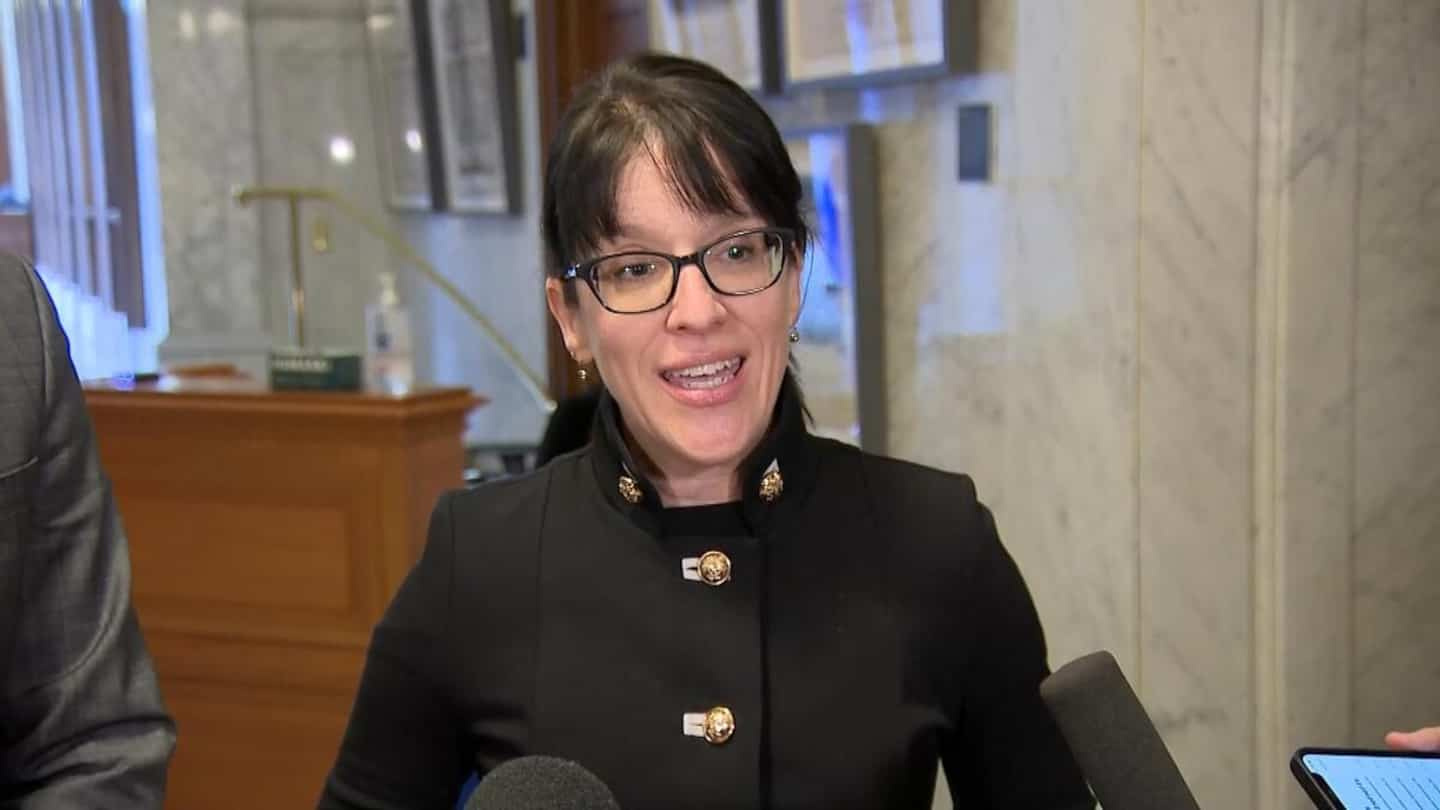 Ms. LeBel was present at the meeting of the Council of the Federation between the premiers of the provinces and territories last week, and she assures that their response is “unanimous”.

• Read also: Trudeau does not want to give money unconditionally

• Read also: War of figures to end between the provinces and Ottawa in health

"The common front remains, they are unanimous on the need for the federal government to assume its fair share, which has been steadily decreasing for more than twenty years," she said Thursday in an interview with QUB radio.

Remember that the provinces have asked Ottawa to increase its health transfers from 22% to at least 35%. If Mr. Trudeau defended himself on Wednesday from ignoring the requests of the provinces, the minister argued that a specific meeting to this question was demanded of the Prime Minister.

“It is true that the federal government has given a lot of money in the last two years, but the provinces have also increased their shares in health […] [Justin Trudeau] speaks of a specific situation where it was necessary to invest massively of money to respond to a crisis versus what are we doing for the future of healthy Canadians, ”she explained.

“It is not up to Justin Trudeau to dictate the priorities of the provinces, but he must be a partner. […] It is his responsibility as Prime Minister of Canada,” she added.

She took the opportunity to recall that the requirement for “unconditional” transfers is “not a whim” of the provinces.

“In an ideal world, the federal government should transfer money to the provinces unconditionally. The mode of transfer is already a condition in itself, since the money must be invested in health, what we do not want is to go under even more detailed conditions, ”said Ms. LeBel, who keeps the hope of a meeting.

The Minister also returned to the comment of the federal Minister of Intergovernmental Affairs, Dominic LeBlanc, who had implied that François Legault was not in a good position to ask for money because he is using public money to give $500. to Quebeckers before the election campaign.

“Frankly, what an inappropriate comment. […] He is smart enough to understand that it is not related, ”she argued.

1 $1.1 billion against the dropout of Aboriginal students... 2 Cheese Curds and Blocks Recalled 3 Objective: “reduce transmission before the arrival... 4 Cinémas Guzzo becomes a partner for the Pope's... 5 COVID-19: a marked increase in the number of hospitalizations... 6 The College of Physicians lifts restrictions on access... 7 COVID-19: Health Canada authorizes a first vaccine... 8 Attempted murder: Rawdon rapper lies in critical condition 9 Two men arrested on Grande Allée: the police intervened... 10 An octogenarian missing in Montreal 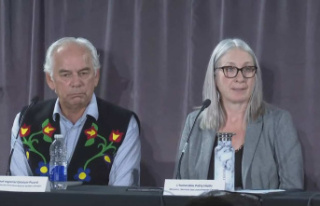 $1.1 billion against the dropout of Aboriginal students...