Left alone in the forest by a smuggler

FLORIDA | The migrant found frozen to death near the US border last week may have been the victim of a smuggler who left him, in the middle of a snowstorm, too far from his illegal crossing point to the United States. 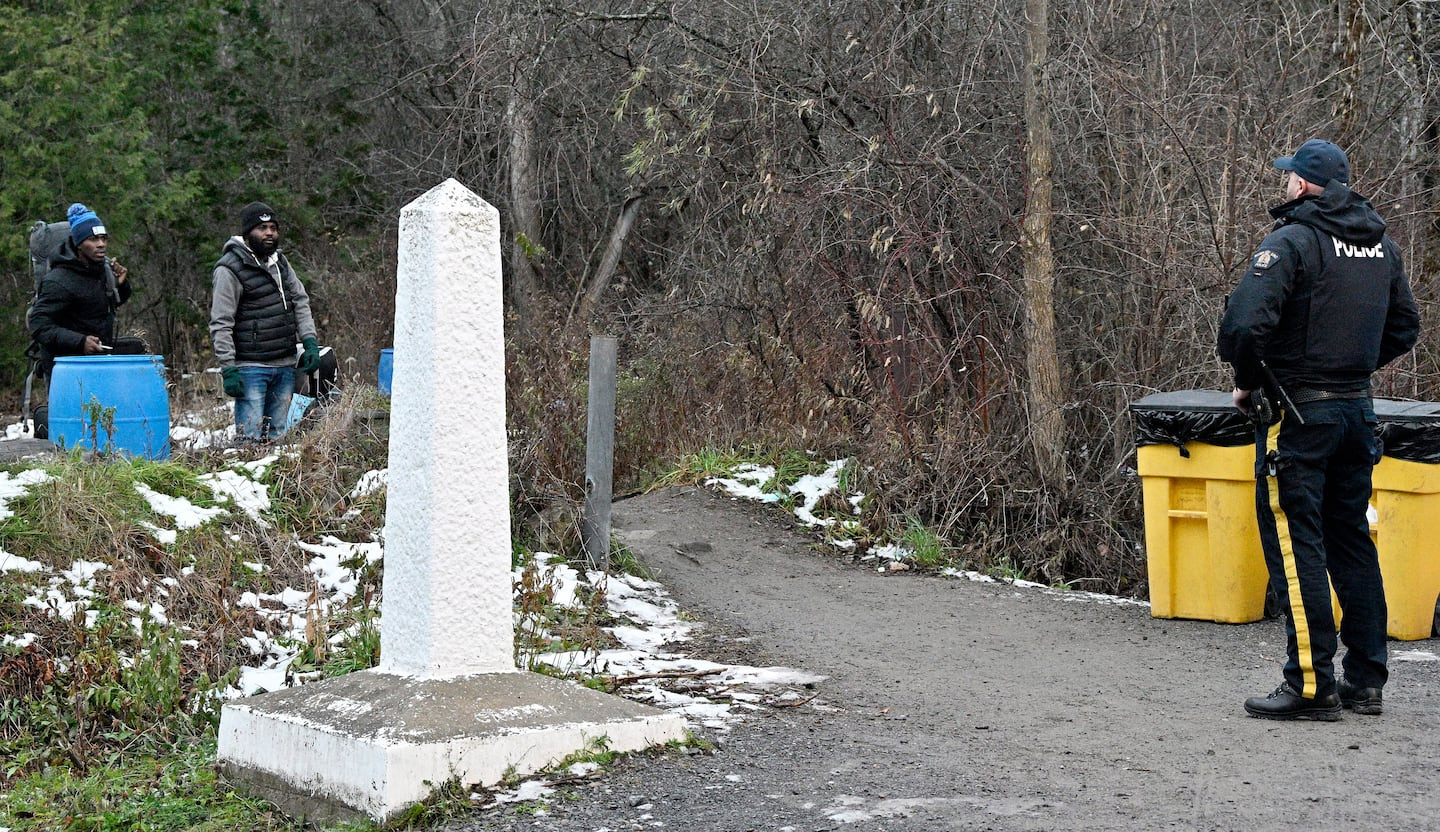 FLORIDA | The migrant found frozen to death near the US border last week may have been the victim of a smuggler who left him, in the middle of a snowstorm, too far from his illegal crossing point to the United States.

• Read also: Death near Roxham Road: died on his way to join his wife

• Read also: A new phenomenon, according to a lawyer

According to the widow of the deceased man, he argued with the Montreal smuggler, paid at a high price, before arriving at the border. He suffered serious consequences.

"The smuggler made him get out of the car in the middle of the forest and let him go in the wrong direction in the middle of a storm", underlines Guenda Filius in an interview, very distressed by the tragic death of her husband, Fritznel Richard.

Ms. Filius somehow witnessed the drama live, since her husband contacted her by telephone as soon as he was expelled from the smuggler's car, near Saint-Bernard-de-Lacolle, in Montérégie, in the evening of December 23.

"I told him to call the police, but he didn't, and he tried to cross the border on foot anyway," she said.

" It's very sad. It’s so tragic, ”she says, devastated, her voice defeated by emotion.

We met her on the west coast of Florida, where she is staying with relatives. At her request, we will not specify the city where she is for security reasons.

For her, it is clear that the smuggler has put her husband's life in danger because of the extreme winter conditions. The December 23 storm was marked by heavy snowfall and strong winds.

Mr. Richard was spotted, lifeless, a few steps from the border, on the Canadian side, by a helicopter of the American authorities, at the end of last week.

His disappearance had been reported on December 26 by Ms. Filius, three days after she had lost contact with him. According to the Sûreté du Québec, everything indicates that he died of hypothermia.

The migrant was trying to enter the United States illegally to reunite with his wife and baby boy in Florida.

He had spent several months in Montreal, after arriving in the country via Roxham Road from the United States. He was trying to obtain refugee status in Canada.

Helped by the same smuggler

Mrs. Filius knows the smuggler her husband used well. In October, she used her services from Montreal to cross the US border. She was luckier since everything went off without a hitch.

It was enough for her to walk about ten minutes in the wood from the point where she was dropped off by the smuggler to find herself in the United States. Once past, she called a cab which took her to the Plattsburgh bus station.

On the other hand, the bill was high: $1,300 for a trip of barely 45 minutes between Montreal and the border.

She obtained the contact details of the smuggler randomly from a conversation with other migrants.

Despite our attempts, it was impossible to speak with the smuggler in question.

– With the collaboration of Camille Payant

NUMBER OF PEOPLE APPREHENDED IN 2022 BY US BORDER AGENTS:

Guenda Filius currently lives surrounded by her family and her 19-month-old little boy, of whom Fritznel Richard was the father, in a modest Florida house, near a busy shopping center.

She confides that she was never able to get used to life in Quebec, where she only spent a few months after arriving, like her husband, in the country via Roxham Road.

“We had no money. It was cold and I got sick,” she says of her desire to return to the United States.

She and her husband wanted to work in Montreal to improve their lot while waiting for the eventual obtaining of refugee status.

However, they were never able to obtain a work permit, because of the administrative delays that currently exist at Immigration Canada.

Recall that refugee claimants cannot apply in Canada if they arrive from the United States and vice versa, under the “safe third country agreement”, signed by the two countries.

Between August and November, 54 migrants of Haitian origin were arrested by the American customs service from Canada.

1 Lions win, Seahawks head to playoffs 2 Bills win for Damar Hamlin 3 John Rahm wins the first tournament of the season 4 Cassandre Prosper: a 17-year-old Quebecer in the NCAA 5 Bacteria that contribute to cancer 6 They liberate 3D from glasses 7 10 habits to adopt in 2023 8 Tips for raising a down payment for a property 9 A second look at the business world 10 Danone sued by NGOs for plastic pollution 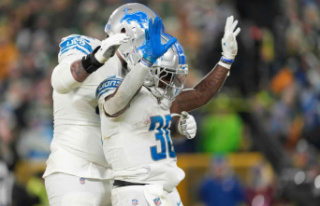