Legault knew how to connect with Quebecers

After a first mandate of a CAQ government, François Legault's greatest success was to create a strong connection with the citizens, and this is his main guarantee of longevity. 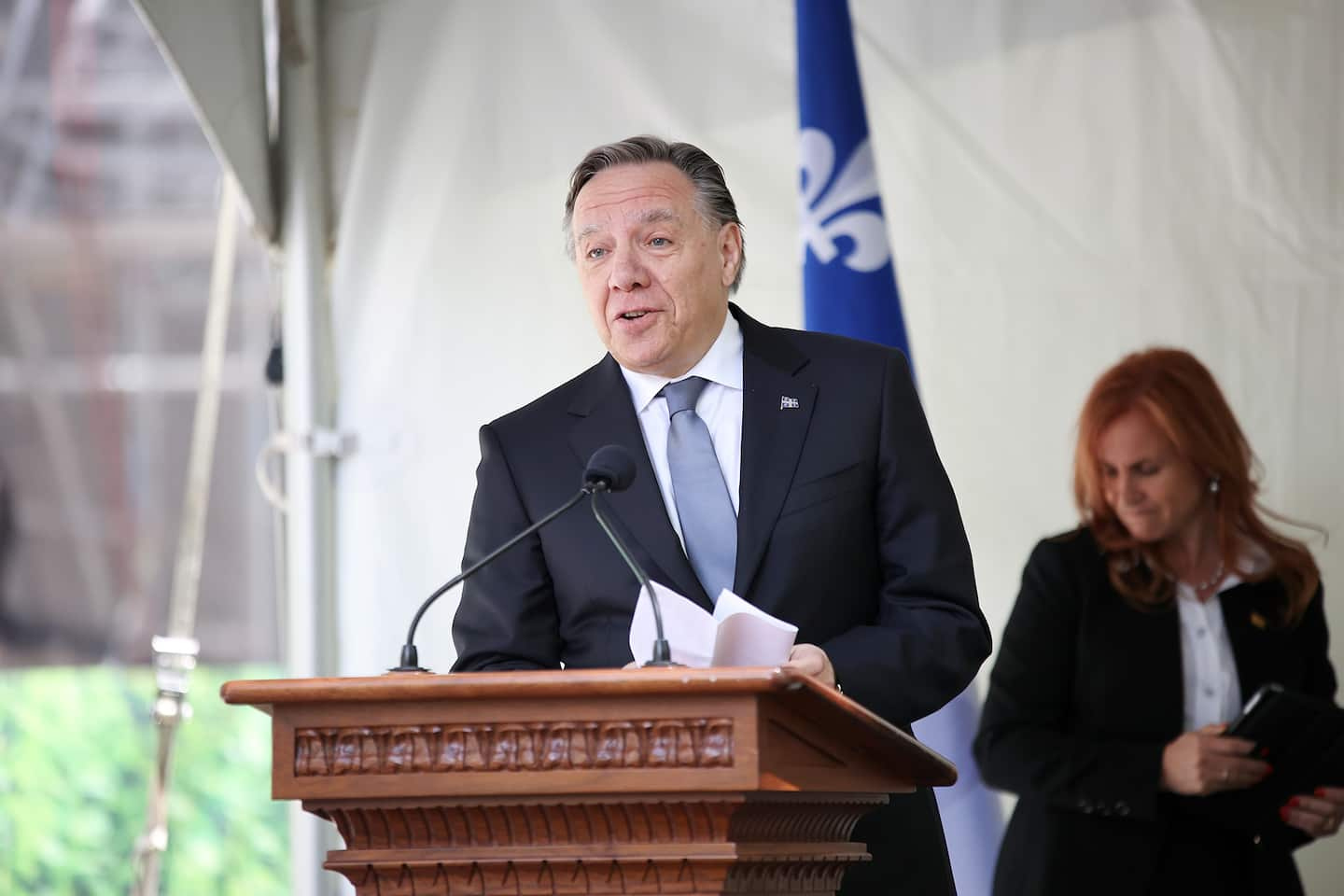 After a first mandate of a CAQ government, François Legault's greatest success was to create a strong connection with the citizens, and this is his main guarantee of longevity.

• To read also: The bulletins of the week at the National Assembly

An uninhibited nationalism and a concern for the needs of the ordinary world have made him a prime minister of proximity.

Surprising to remember that most observers pointed to his lack of charisma to explain the slow progress of the CAQ in its infancy.

Fortunately for him, he acted quickly, at the start of his mandate, before the pandemic came to curb his momentum.

Where several politicians had betrayed the trust of voters, the CAQ leader scored valuable points by delivering all his commitments to the portfolio of Quebecers.

The owners have benefited from the reduction in school taxes, the families, from a generous increase in allowance for the second child and the following ones.

Some parents with good incomes have saved a few thousand dollars by returning to the single daycare rate, after being bled by Philippe Couillard's family tax.

On the other hand, the caquistes seemed rough in many respects.

One of François Legault's most important promises, the creation of 4-year-old kindergartens, seems to have been planned with eyes closed.

The cost of building the classrooms, which had been estimated at $120,000, rose to $800,000 after the installation of the CAQ in power and forced the party to revise its ambitions downwards.

Such a failure could have had much more unfortunate consequences on the popularity rating of the coalition, had it not been for the great capital of sympathy which François Legault had already filled up.

The cost of seniors' homes has also been increased.

The Quebec-Lévis third link project has undergone a series of transformations that seem endless and we do not see a shovelful of earth on the horizon, except in a dream.

Then, the commitment to get $ 1 billion in the remuneration of medical specialists, which required "courage" as the head of the caquist with the eternal moult repeated, was the victim of redouflation.

How can we also explain that the CAQ, so in tune with citizens, only realized once in power that they expected more in terms of the environment?

When the pandemic hit, causing the economy to shut down and an unspeakably sad wave of deaths, the government could have paid a heavy political price there too.

François Legault succeeded in embodying a reassuring and mobilizing ship's captain through the storm, speaking to Quebecers every day.

The vaccination campaign, with Clic santé, and the creation of accelerated and paid training to recruit nearly 10,000 additional beneficiary attendants have been successful.

The government did not hesitate to offer bonuses to hire additional nurses, and to grant a salary increase to daycare educators even before the conclusion of an agreement with the unions, to curb a wave of departures.

There was certainly audacity and resourcefulness there.

In short, the other political parties have enough flaws in the CAQ hull to exploit to lead an interesting electoral battle at the end of this first term.

But many Quebecers recognize that they have been handed a lot of money, while maintaining high levels of spending on health and education and promoting a nationalism that appeals to them.

It makes the ship difficult to sink for now...

1 No vacation for the CAQ 2 E as in failure for the CAQ 3 The Avalanche rubs its hands 4 Great gifts for Father's Day 5 It's the end of a beautiful chapter 6 The unsaid of the health emergency 7 Video games: in the kingdom of dragons 8 'Jurassic World: Domination': Five things... 9 In the musical universe of Jérôme 50 10 Psycho: Do ​​you miss the characters from your... 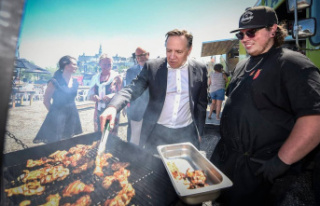 No vacation for the CAQ