“Legged Fury: The Legend of Hank”: A Japanese Western 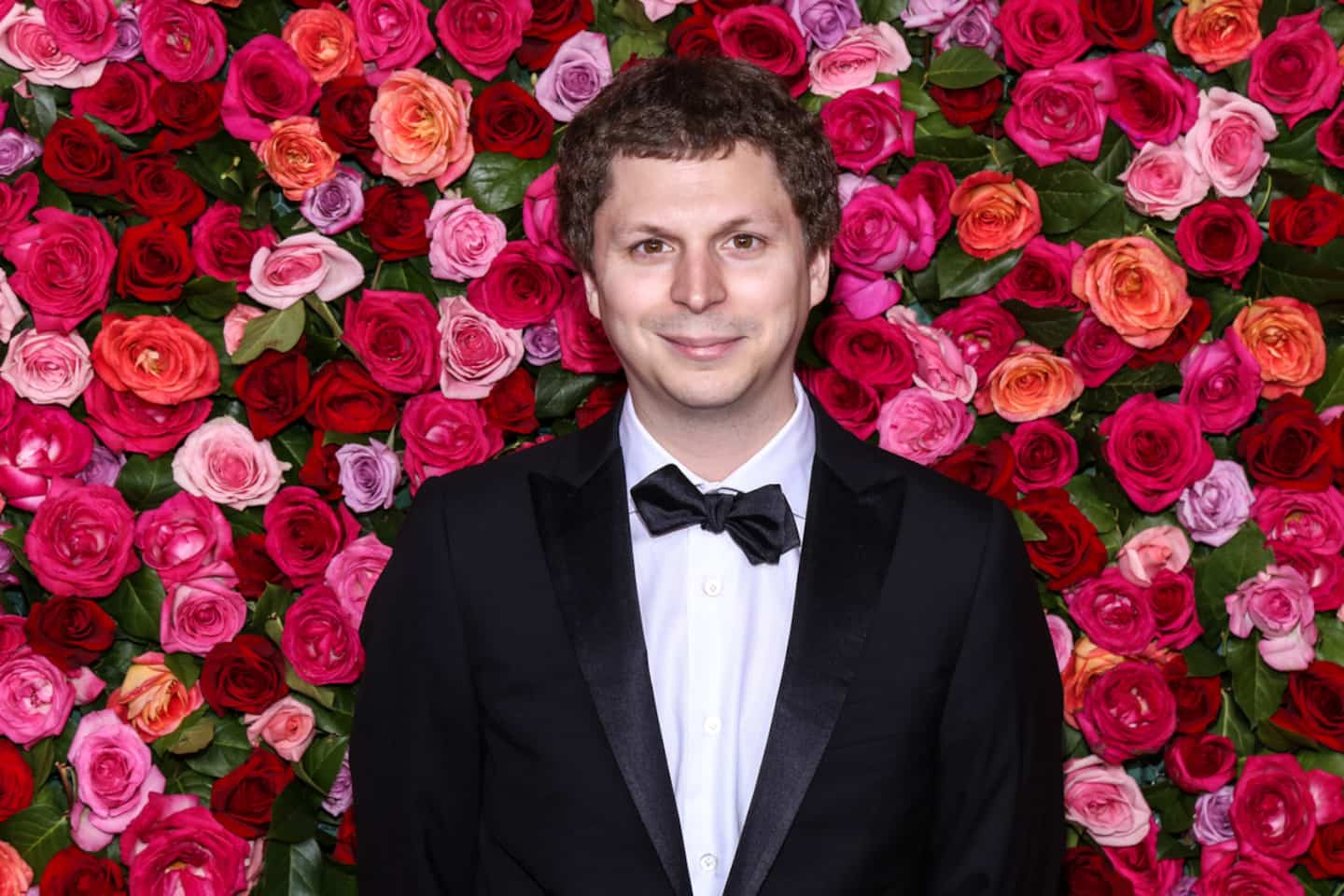 From the western, "Rage on Legs: The Legend of Hank" has the codes: the lone defender, terrorized villagers, code of honor and justice and even a duel - without the guns, of course. From Japan, the feature film has the visuals and the characters. And this mix gives the 97-minute film a special appeal.

The Hank (voice of Michael Cera in the original version) of the title is a beagle. Imprisoned and promised capital punishment, he owes his salvation to the evil cat Ika Chu (voice of Ricky Gervais) who offers him to become a samurai for the village of Kakamucho. But this offer is a ruse to get rid of the inhabitants of the town – also the cats – whom Ika Chu is eyeing for his plans for territorial expansion.

Of course, Hank doesn't suspect he's entering enemy territory—dogs and cats never mix—but when he fits in and begins to benefit from the lessons of Jimbo (voiced by Samuel L. Jackson), a former samurai, Ika Chu sends him Sumo (voiced by Djimon Hounsou), a giant cat who tries to destroy everything. In addition, moviegoers are entitled to the voice of Michelle Yeoh as Yuki, mother of the adorable little Emiko (voice of Kylie Kuiok) who dreams of becoming a samurai when she grows up.

Driven by a bang, “Walking Fury: The Legend of Hank” is light-hearted and fun. By placing the story in the animal world rather than in humans, screenwriters Ed Stone and Nate Hopper as well as directors Rob Minkoff, Mark Koetsier and Chris Bailey make sure to convey an anti-racist message in a light way, avoiding the usual pitfall of pontificating morality. The voice actors are sometimes recognizable, which adds to the viewing pleasure for adults. The jokes and other gags are well thought out, parents will see many references to “The Sheriff is in prison” by Mel Brooks – who also lends his voice to Shogun, the regent of Kakamucho. And even if this animated feature film is not the work of a major studio, it offers a moment of family relaxation filled with good feelings and gags that the youngest will appreciate.

1 FEQ: 7 facts to know ("you oughta know")... 2 Here are the main new features of the iOS 16 mobile... 3 Baklavas with summer honey and lilac 4 Summer cocktails: tips and trends 5 Fake accounts at the heart of the legal battle between... 6 In the turmoil, Quebecer Roland Cloutier, security... 7 Labor shortage: the FEQ is looking for workers to... 8 Québec credit rating: the best rating given by the... 9 Seven lobbyists to sing the praises of a project in... 10 Beware of Fake Credit Card Security Services 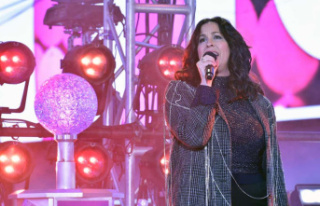