“Les Choristes”: a timely return to the stage

The hit musical Les Choristes, which is back on stage for the Holidays, was warmly received Thursday evening at the Monument-National, where it was presented in preview. 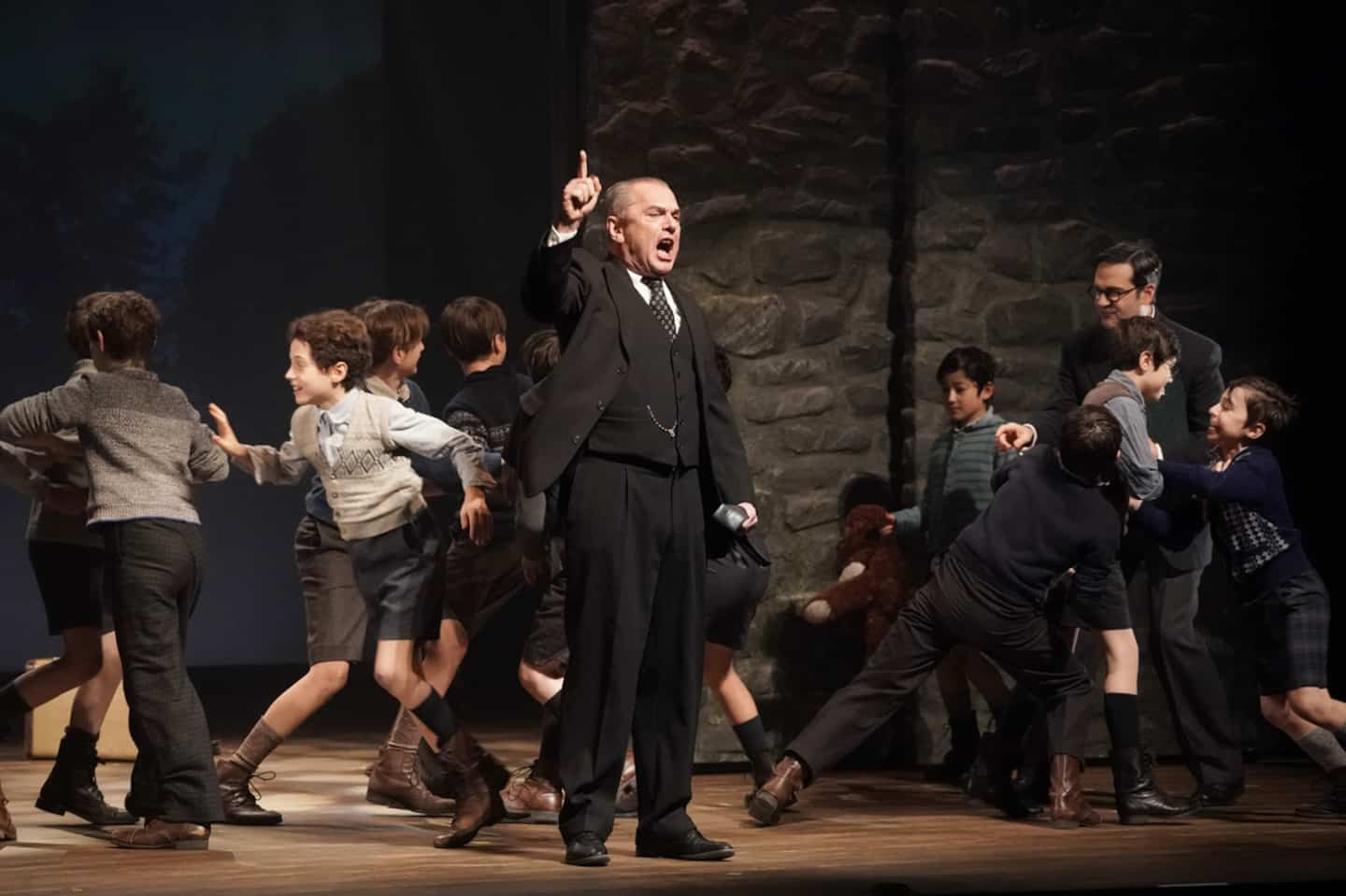 The hit musical Les Choristes, which is back on stage for the Holidays, was warmly received Thursday evening at the Monument-National, where it was presented in preview.

Based on the film of the same name released in 2004 and on La Cage aux rossignols released in 1945, the stage adaptation – which includes many Quebec references – tells the story of Clément Mathieu (nicely portrayed by François L'Écuyer) , who, in 1949, accepted a position as a supervisor in a boarding school for young boys in difficulty, named “Le fond de l’étang” – located somewhere in Beauce. With a humanist approach, the man teaches his class discipline, not with the hard way as recommended by the director of the establishment Mr. Rachin (the very good Henri Chassé), but rather by singing.

Of a gentle and benevolent nature, the new supervisor manages to obtain the support of the teaching staff and the attention of the young people, although the director remains refractory. Despite the pitfalls, the success of the choir ended up transforming the children's daily lives, also allowing the school to avoid bankruptcy. But Mathieu's success only fuels Rachin's hatred, which keeps him in his sights.

Seen for the first time by 70,000 people between 2018 and 2019, Serge Denoncourt's staging - who certainly knows how to direct young actors - was once again flawless on Thursday evening. The magnificent songs Vois sur ton chemin or Caresse sur l’océan and the perfectly designed sets, with fast and fluid sequences, gave the impression of seeing the film unfold before our eyes.

Seen for the first time by 70,000 people between 2018 and 2019, the staging of Serge Denoncourt – who certainly knows how to direct young actors – was once again flawless on Thursday evening. The magnificent songs ur song and comedy. These young singers are all from the choirs of the Petits Chanteurs du Mont-Royal and the Petits Chanteurs de Laval.

Endearing and funny, the play, which unquestionably dabbles in nostalgia, also gives rise to touching moments that are good for the soul, and is perfect for the holiday season.

The play Les Choristes will be presented at the Monument-National until January 19.

1 A pedestrian in critical condition after an accident... 2 A man shot in Montreal 3 The Rocket dominates the Crunch to end the year 4 The Lions surprised at the end of the meeting 5 Journalist Barbara Walters dies aged 93 6 Finally, the Raptors win at home 7 What 2023 has in store for us: big projects to come... 8 What does 2023 hold for us? 9 What 2023 has in store for us: lawsuits that will... 10 Here's what to expect in 2023 at the National... 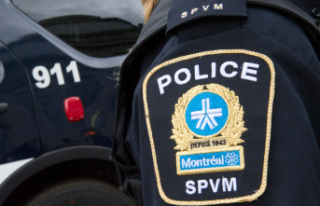 A pedestrian in critical condition after an accident...