“Les crinqués”: a documentary on surpassing oneself

For his very first documentary experience, Dominic Arpin is interested in endurance sports – which can also be described as extreme – but above all in the humans who practice them. 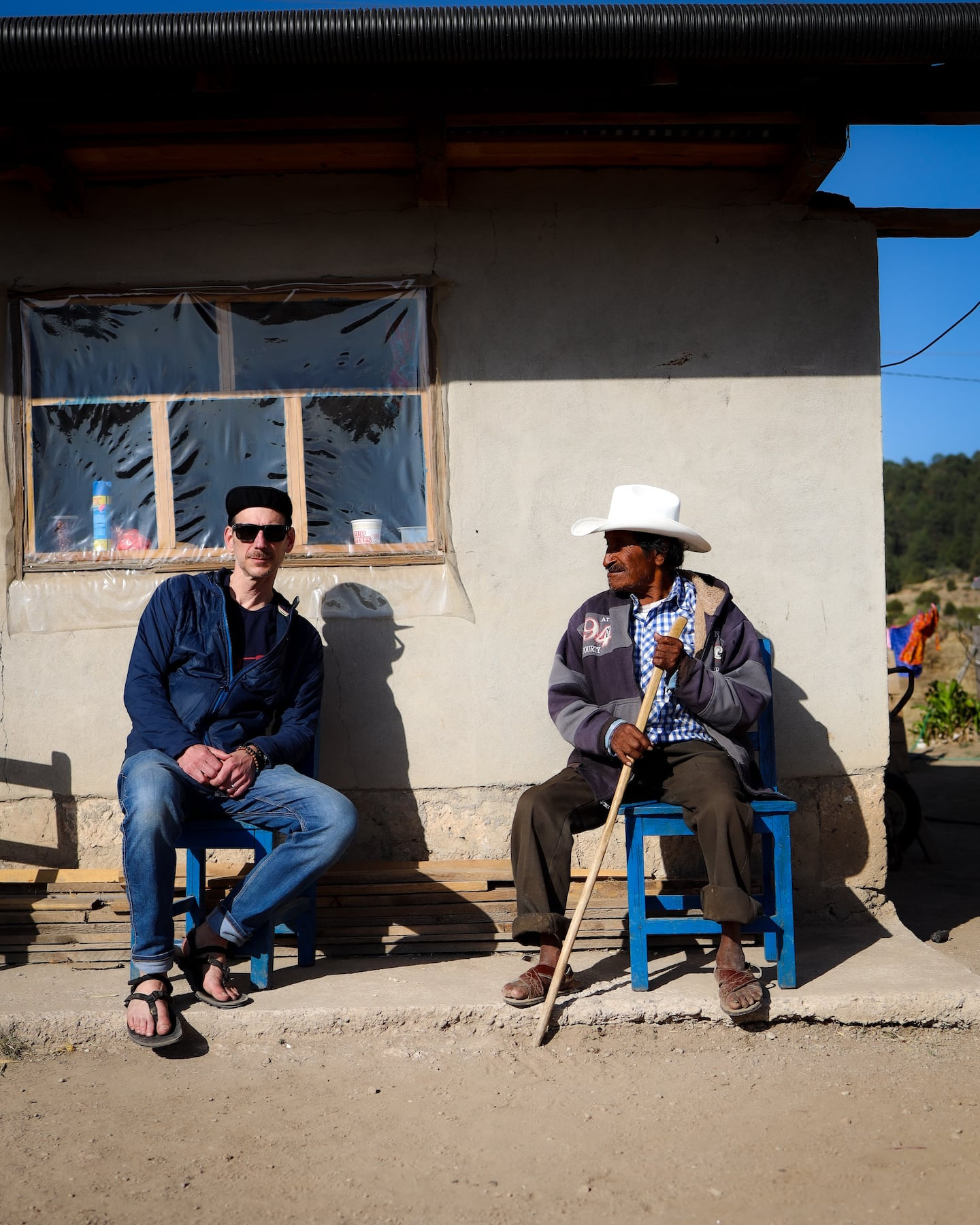 For his very first documentary experience, Dominic Arpin is interested in endurance sports – which can also be described as extreme – but above all in the humans who practice them.

It is in reduced formation that the film crew made up of director Jérôme Pinette, director of photography Martin Boufard and Dominic Arprin himself has traveled to the four corners of the globe to shoot the series "Les crinqués", which arrives on Escape these days.

The guys went to the United States to follow cyclist Sébastien Sasseville as he crossed the country for the Race Across America, then to Thailand to accompany Bruno Blanchet, a running enthusiast. She also followed high-flying diver Lysanne Richard as she prepares for one of her toughest dives of her career as she recovers from injury, and Charlotte Levasseur-Paquin, a Gaspésie, on the GR A1 – probably the most difficult race in Quebec – in autonomy.

Both beautiful and captivating, the series unfolds in a very neat aesthetic through which the postcard landscapes light up. The spectator becomes, by the very fact, the direct witness of the preparation of these super athletes – completely normal people, who have nothing superhuman, but who have given themselves the means of their ambitions. “We wanted to make a beautiful show, something that is both beautiful for the eyes, but also which nourishes the soul a little and which allows us to understand what is hidden behind the human being”, underlined the host in interview with the QMI Agency while recovering from a virus.

The film crew was not afraid to mobilize to capture the perfect shot, even going so far as to run 25 km on steep paths with all their gear on their backs.

A whole scare in Mexico

The documentary begins in the state of Chihuahua, Mexico, where the "Crinqués" team followed Isabelle Bernier and the couple Joan Roch and Anne Genest for the Ultra Run Raramuri, a 190 km race through canyons of 10,000 meters in altitude.

The expedition takes place in a barren desert where some of the trails are in drug cartel territory. Getting up at dawn to shoot some shots in the rising sun, the film crew had quite a scare when they were apprehended by the Mexican army, which came after them in a helicopter.

“There was an attack the day before on a member of the government and the army was on their toes. A helicopter, a Griffon, passed over us, then it came back and started circling around us. Finally, he landed in the "parking lot" where we were parked and we had to walk slowly towards them with our hands on our heads - the soldiers were armed with machine guns. We went to get our interpreter, because no one spoke Spanish really well and he explained to them that we were there for a shoot”, explained Dominic Arpin.

“I can tell you that we really had the female dog that day. It was our first filming segment and I imagined myself ending up in jail in Mexico. It was the most stressful moment of the series,” he confessed.

Dominic Arpin, who pilots the “Vlog” program on TVA, had long dreamed of making a documentary. “I told myself all the time that I was not ready, that I did not have the right subject, but there the stars were aligned and it is a subject that I still master quite well. They are also athletes that I have followed for a long time and I am also very interested in this question, ”said the host, who already has a list of names in mind for a possible second part of this series.

The show “Les crinqués” airs on Évasion on Thursdays at 8 p.m.

1 In the series "The Emperor": Jean-Philippe... 2 Two arson attacks in the space of 45 minutes in Montreal 3 Drug seizure: carrier pigeon found with cargo 4 Impaired faculties: violent frontal collision in Longueuil 5 Treasury activates the website to request the check... 6 Russians and Ukrainians celebrate Christmas, hostilities... 7 Closure of a lane on the A-30 following an accident 8 Aircraft crash in Lac-Saint-Jean: its octogenarian... 9 Mont-Sainte-Anne: the ski lifts will be back in service 10 Raccoon plunges much of Toronto into darkness 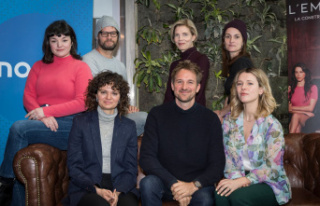 In the series "The Emperor": Jean-Philippe...