Less dense traffic than anticipated to enter the island of Montreal

Traffic to enter the island of Montreal with the start of major work on the Louis-Hippolyte-La Fontaine tunnel was much lower than expected Monday morning, but motorists could be surprised in the coming days. 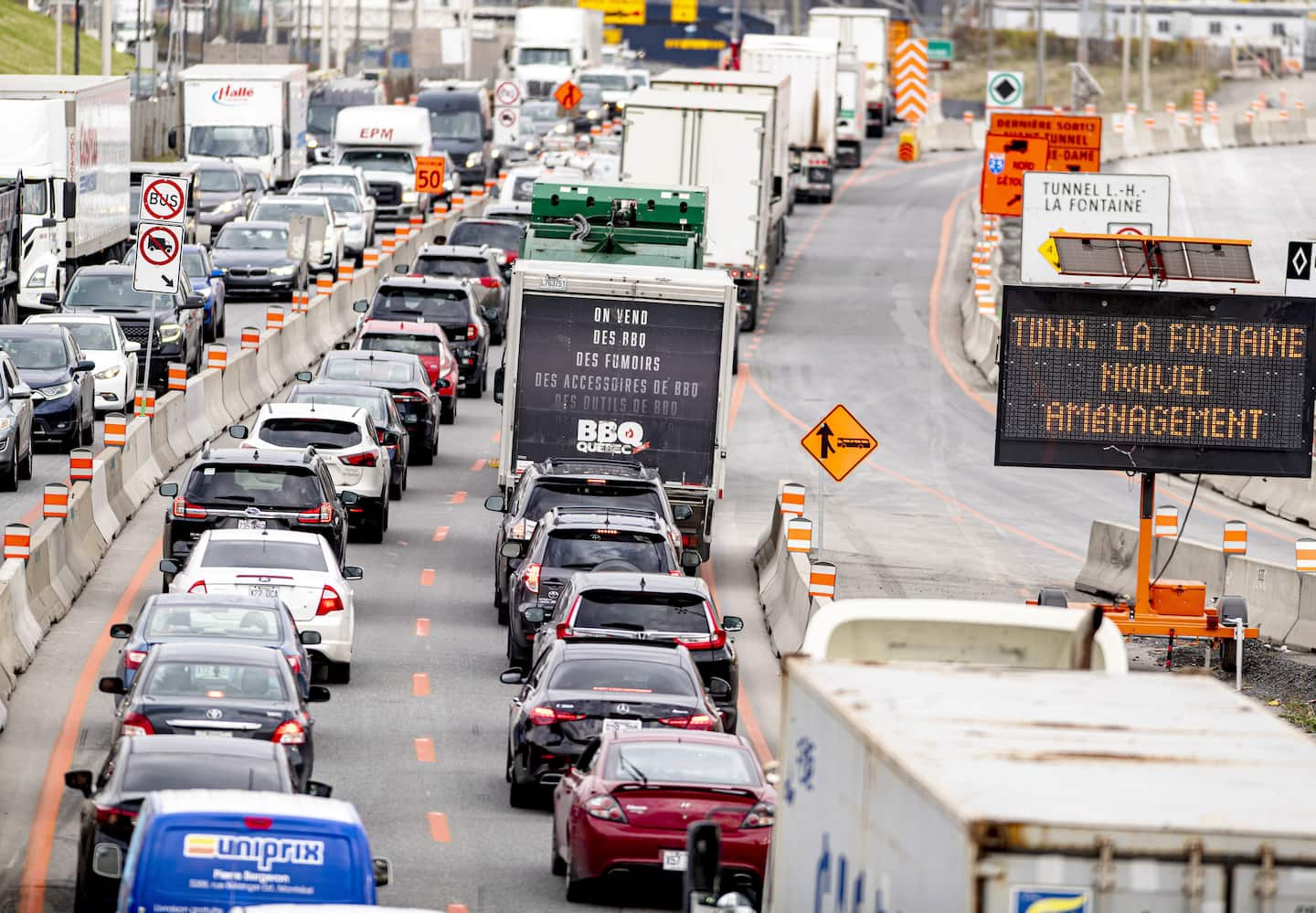 Traffic to enter the island of Montreal with the start of major work on the Louis-Hippolyte-La Fontaine tunnel was much lower than expected Monday morning, but motorists could be surprised in the coming days.

• Read also: The impacts will be inevitable

• Read also: To say that it might just get worse...

Announced in July 2020, the megaconstruction of the Louis-Hippolyte-La Fontaine tunnel, which should stretch until 2025, finally began on Monday.

Only three of the six lanes – two northbound and one towards the South Shore – will remain accessible until the end of the work, thus increasing the pressure on the other links on the island.

Faced with the apprehension of many motorists, truckers and carriers of all kinds in the last few days, Le Journal has decided to test the crossing to reach the island of Montreal at rush hour, starting from Quebec.

The traffic ended up being much less dense than expected.

A first trip from the borough of Beauport to the TVA Montreal building, in Ville-Marie, via Highway 20 and the Jacques-Cartier bridge, went without a hitch.

Leaving the Old Capital around 6 a.m., Le Journal arrived on site 2 hours 40 minutes later, the average time – and even a little faster – indicated by Google Maps before the works.

At the same time, Le Journal noted an identical situation on the North Shore side, where a journalist took the A-40 from Limoilou to arrive at the same destination.

If the trip was a little longer, 3 h 15 min despite a distance of just a few more kilometers, it is mainly due to slowdowns on Highway 25, at the height of rue Beaubien .

Traffic came to a complete stop a few times, but never for long. No animosity was observed on the road.

The works of the Louis-Hippolyte-La Fontaine tunnel seem to have had very little impact on the density of traffic in the metropolis, as evidenced by the respective average speeds of 98 km/h and 82 km/h for the two routes.

But motorists who would be tempted to resume their travel habits in the coming days could be surprised.

A large part of the Montreal population is working from home on Mondays, not to mention the impact of Halloween.

Remember that the repair of the tunnel tube in the south direction will stretch until 2024, after which it will be the turn of the one in the north direction, until 2025. The end of the obstructions is scheduled for November 2025.

– With the collaboration of Catherine Bouchard

* According to Google Maps

1 Saguenay: Increase for outfitters who offer fishing... 2 A magical moment in Montreal 3 Finally a Halloween celebrated normally! 4 Côte-Saint-Luc: two suspects apprehended after the... 5 Tunnel traffic: "To date, it's not so bad",... 6 “Freedom convoy”: nearly $200,000 paid to a communication... 7 Lac-Mégantic: $950 million for the bypass? 8 The Sûreté du Québec replies to Jonathan Bettez 9 Acquittal of Ali Nestor: The complainant claims to... 10 Trois-Rivières: the STTR offers to improve the wages... 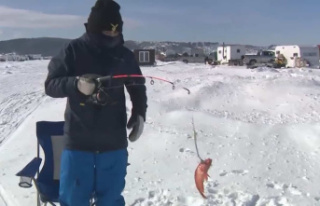