Less paid women: a wage gap that is created upon hiring

A new study once again shows a persistent wage gap between women and men in Quebec, which begins in the first years of the labor market. 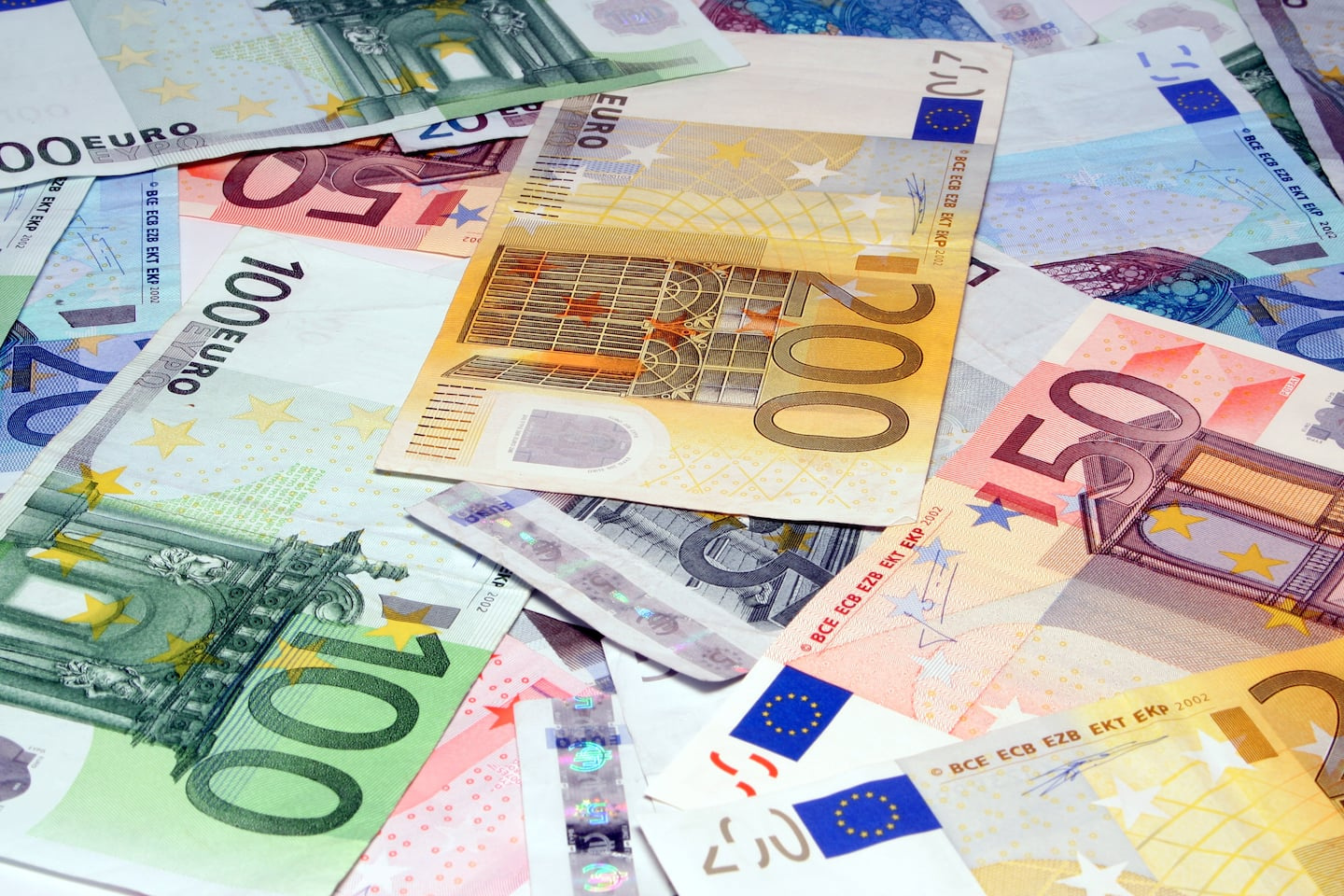 A new study once again shows a persistent wage gap between women and men in Quebec, which begins in the first years of the labor market.

• Read also: The slow mammoth of health: the impacts of the pandemic on the promises of the CAQ

“We had the chance to compare men and women who have the same background, the same diploma, work in the same sector of activity and who have the same number of children. The gap is 9% from the first year and five years later, this situation worsens and reaches 16%”, explained Emna Braham, deputy director of the Institut du Québec.

Yet many laws have been put in place to try to correct the situation.

“Since 2010 we have been treading water, in recent decades we have put in place pay equity laws, family policies, women are better educated,” she said.

This wage gap is partly explained by the fact that the best employers in the province hire fewer women.

"We notice that women are less numerous in companies that offer the best salaries by personal choice, but also by a lack of flexibility on the part of the employer who is unable to offer conditions, adequate working atmospheres “, continued the director.

This group of researchers tried to prove that the difference between the wages of men and women is not due to maternity leave.

1 NASCAR Pinty's: What a comeback from Ranger! 2 Gabriel Moreno excels on his debut, but the Blue Jays... 3 Maude Charron and Maxence Parrot rewarded 4 Hubert pays for the Francos 5 The Rocket one game away from elimination 6 Gala Sports Québec: Parrot and Charron in the spotlight 7 A measure that is not a hit everywhere 8 A third straight final for the Lightning 9 The Roughriders without complex in front of their... 10 Diving: Canadians shine in Calgary 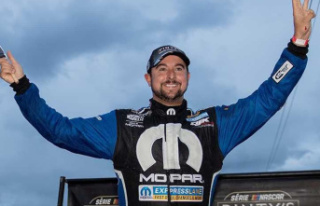 NASCAR Pinty's: What a comeback from Ranger!