Right here in Canada, unscrupulous financial institutions and lenders manage to circumvent the Criminal Code by demanding up to 600% interest on loans taken out by the less fortunate in society. 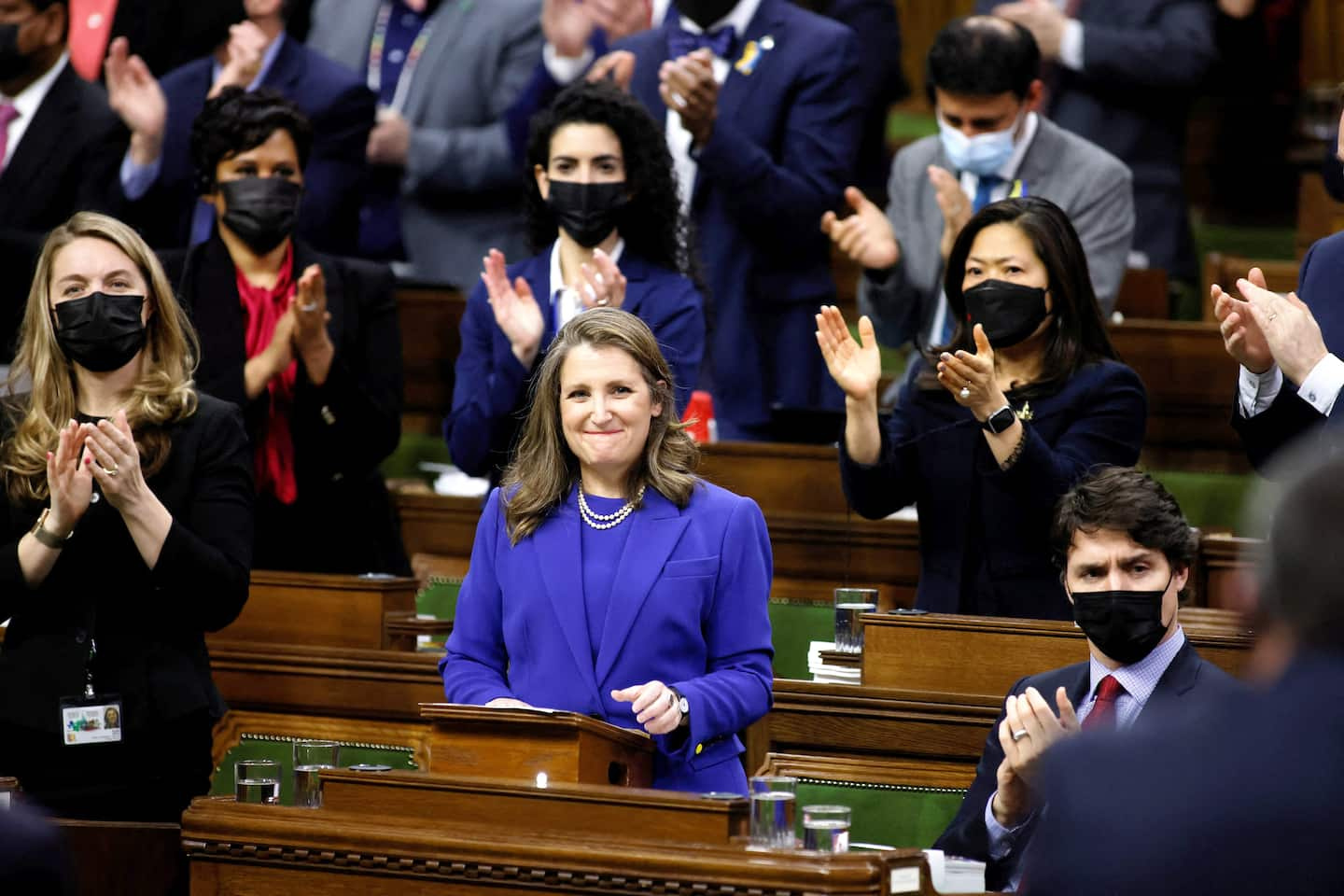 Right here in Canada, unscrupulous financial institutions and lenders manage to circumvent the Criminal Code by demanding up to 600% interest on loans taken out by the less fortunate in society.

It was NDP MP Peter Julian of New Westminster-Burnaby who denounced these abusive loans on December 14 during the first reading of Bill C-213: "An Act to amend the Criminal Code (rate of 'criminal interest').

What has Justin Trudeau's government done so far to counter these financial abuses?

Against all expectations, he found a way to back down on the steps he had taken in 2021 to counter abusive interest rates.

In their 2022 budget, Justin Trudeau and his Minister of Finance Chrystia Freeland do not say a single word about “loans on abusive terms” and the downward revision of the interest rate described as “criminal”.

"In order to fight loans on abusive terms, said Ms. Freeland's 2021 budget, the Government of Canada will launch a consultation on the reduction of the criminal rate provided for in the Criminal Code of Canada, which applies, among other , to installment loans offered by payday loan companies. »

In the end, the “consultation” did not take place.

And we still find ourselves struggling with a “criminal rate” which officially stands at 60%. But in fact, as denounced by MP Julian, this rate can be greatly exceeded with multiple loopholes, and this, with complete impunity for financial abusers.

What is NDP MP Peter Julian doing with Bill C-213?

"This bill," he explained to his colleagues in the House of Commons, "would close the loopholes that allow financial institutions and payday lenders to charge rates of 500% or 600% and would reduce half the criminal rate of interest currently allowed in the Criminal Code.

“I would like, he added, to give just one example among the many that exist. A resident of my riding, whom I will call Lisa, paid $13,000 in interest for a few years. She was struggling to pay her groceries and rent because of a $700 emergency loan and was unable to repay a single dollar of principal the entire time. »

By the way, a lot of consumers are currently being siphoned off with interest charges ranging from 34-45%, and even more with related fees.

It is important to know that many merchants in Canada (used cars, furniture, hardware stores, etc.) have agreements with financial institutions that can charge consumers excessive fees when they buy on credit.

Very importantly, the new criminal interest rate would include: "All charges of all kinds, including agios (overdraft interest charges), commissions, insurance charges, penalties and indemnities, which are paid or to be paid to anyone by the borrower or on his behalf, in return for the capital lent or to be lent. »

So defined, it would prevent shrewd lenders and financial institutions from using various loopholes to squeeze borrowers like lemons.

It's never too late to do the right thing. I therefore invite Justin Trudeau and his Minister of Finance Chrystia Freeland to support the most sacred passage of Bill C-213.

1 The kingdom of bottom fish 2 The Pope, diminished, admits that he will no longer... 3 Psycho: fear of flying, a very common illness 4 In the musical universe of Paul Cargnello 5 Video Games: Return to Ancient Egypt 6 “Arlette”: “I like people who aren’t afraid... 7 My Life in Films: ““For the Love of Hollywood”... 8 Residential schools: Pope Francis recognizes a “genocide” 9 Double collision on Highway 30, near La Prairie 10 Ukraine bombed in the south and east; a destroyed... 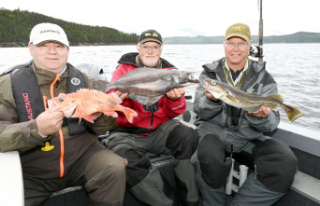 The kingdom of bottom fish