Let yourself be guided by the gravel paths

While the gravel bike is gaining more and more followers, they are constantly looking for the most beautiful routes to ride and admire the beauties of the backcountry. 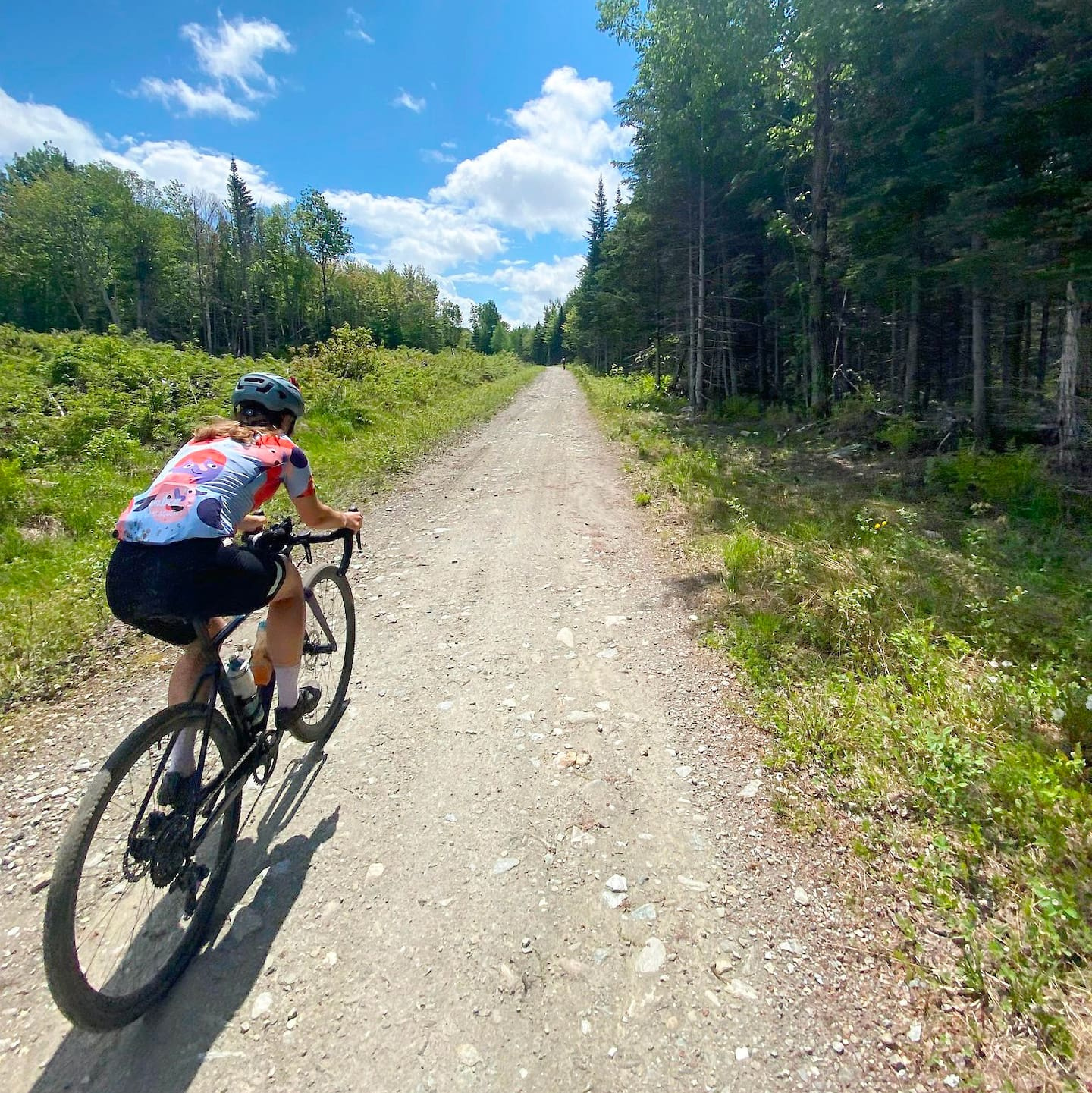 While the gravel bike is gaining more and more followers, they are constantly looking for the most beautiful routes to ride and admire the beauties of the backcountry.

These are gravel paths, forest paths, secondary roads, tracks allowing to prick through fields, on which cyclists can engage on the handlebars of a gravel bike, equipped with wider tires and geometry more comfortable than a road bike.

"The gravel bike performs almost as well as the road bike on asphalt and opens the doors to go on other types of terrain, thus giving access to more routes", says Louis Ricard, bicycle enthusiast, technician in geomatics and ambassador for Mathieu Performance.

These paths on which few or no cars circulate, thread their way through villages, agricultural regions and grandiose nature, where tranquility and bucolic landscapes reign.

They are not listed, for the most part, like bike paths or mountain bike trails.

Routes are transmitted among cyclists in different ways. Mobile applications and websites such as Strava, Ridewithgps or Gravelmap for sharing routes are among them. Consult the Gravel Bike Québec Facebook page, the bikepacking.quebec site or join a gravel bike group can also be good sources.

"The Bellechasse-Etchemins region is a huge playground for gravel enthusiasts," says Éric Blais, general manager of the La Buckland gravel challenge. It offers a "labyrinth of gravel roads, forest paths, forest paths" that run through "agricultural landscapes, mountains and lunar landscapes like in the Massif du Sud wind farm", he says.

The few microbreweries in the region are often the starting and ending points of the routes. The website labuckland.ca/ride lists about twenty of them, including La Buckland Original, La Ride des 3 Micros and La Etchemin.

The SEPAQ national parks also offer various trails, including the Sautauriski River trail in Jacques-Cartier National Park. The Draveur Sud trail is also very popular there, but due to the spring overflows of the Jacques-Cartier River, it has been damaged and is not recommended.

The gravel track that runs along the Malbaie River to access the L'Équerre sector in the Hautes-Gorges-de-la-Rivière-Malbaie National Park and the dirt roads of the La Loutre campsite in the Laurentides wildlife reserve also await enthusiasts.

For a short outing in Quebec, Mr. Ricard suggests pedaling the easy mountain bike trails of Chauveau Park in Quebec. The row of Haut-Saint-Olivier, in Saint-Elzéar, in Beauce, also gives him a lot of pleasure with its elevations. The Vélopiste Jacques-Cartier-Portneuf, for its part, is 68 km long and is mostly stone dust.

1 Sandrine Bisson in “Confessions”: falling in love... 2 Understand well to eat well 3 France Carlos et Lily May 4 Change everything to live healthy 5 When the North Pole's most feared predator is... 6 Choose the best version of yourself 7 New novel by Claire Norton: the precious bonds between... 8 Live A Live: for enthusiasts 9 New novel by Olivier Bleys: behind closed doors on... 10 Pyongyang accuses Washington of waging biological... 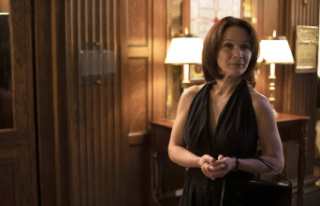