The singles journey of Quebecer Leylah Annie Fernandez ended in the quarterfinals at the Auckland tournament on Friday in New Zealand. 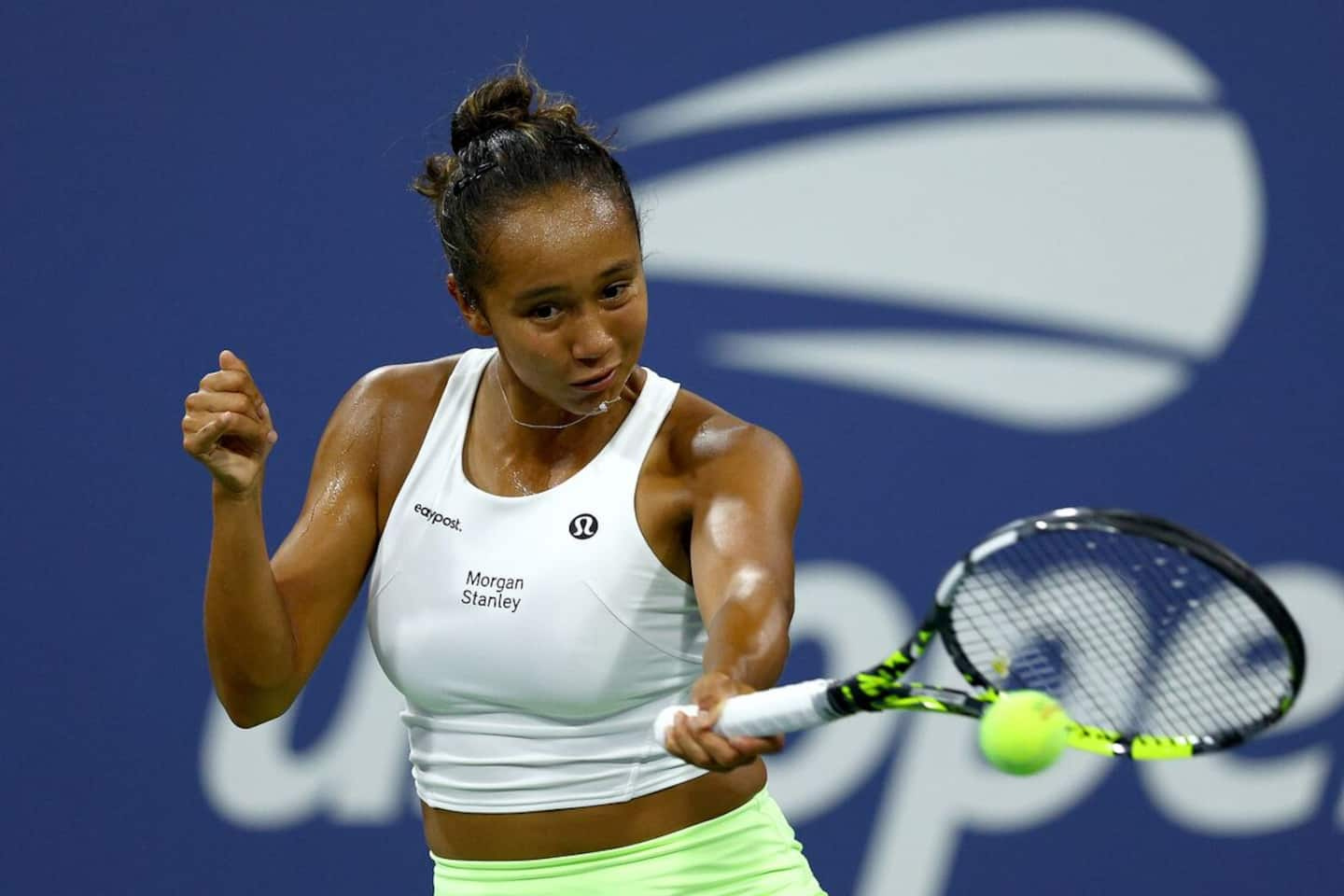 The singles journey of Quebecer Leylah Annie Fernandez ended in the quarterfinals at the Auckland tournament on Friday in New Zealand.

The third seed of this event and 40th player on the world board lost in two sets of 6-4 and 6-2 against the Belgian Ysaline Bonaventure.

Fernandez saw the 95th ranked WTA athlete take serve four times during the duel that lasted just over an hour. The Montreal native, for her part, has managed only one break in six occasions.

The representative of the maple leaf had particular difficulty on disputed rallies on her second serve, winning only 39% of them. She also committed four double faults.

Fernandez is not yet packing up in Auckland, however, as she will be in the doubles final. Along with her partner, the American Bethanie Mattek-Sands, she defeated the duo of Chilean Alexa Guarachi and Taiwanese Chan Yung-Jan. This semi-final match ended with a score of 2-6, 6-3 and 10-5.

In the final, Fernandez and Mattek-Sands will face the winners of the other half. This brings together pairs made up of the Japanese Miyu Kato and the Indonesian Aldila Sutjiadi, as well as the Slovak Viktoria Kuzmova and the Dutch Arantxa Rus.

1 Eurozone inflation eased to 9.2% in December 2 The price of electricity will collapse 78.43% this... 3 The Ibex rises 0.3% in the half session and exceeds... 4 Ukraine: continuation of hostilities despite the Russian... 5 New year in Quebec: he claims to have been injured... 6 Torontonian faces jail for importing gun parts 7 Six losses in a row: nothing goes for the Pittsburgh... 8 NCAA Football: New start for Christian Veilleux in... 9 Sugar addiction: Carla Bruni drank 30 to 40 Cokes... 10 William and Harry: reconciliation seems impossible... 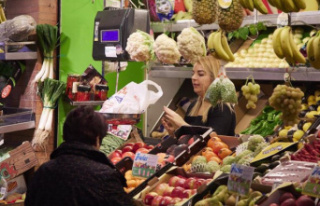 Eurozone inflation eased to 9.2% in December