Leylah Fernandez confirmed via a short video on Instagram that she had suffered a broken foot at Roland-Garros on Wednesday. 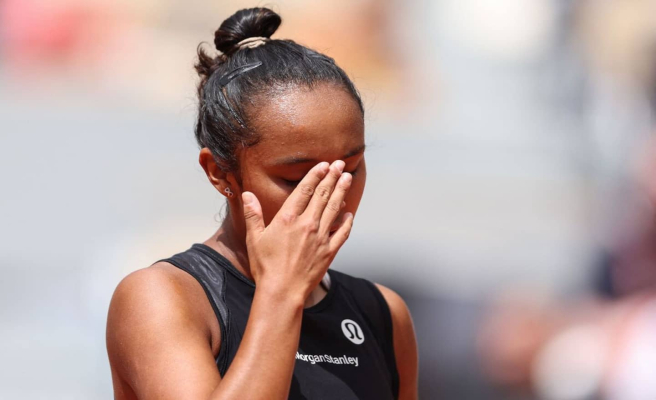 Leylah Fernandez confirmed via a short video on Instagram that she had suffered a broken foot at Roland-Garros on Wednesday.

• Read also: Nadal, the specter of an operation

• To read also: Roland-Garros: “Phenomenadal” for a 14th time

She can be seen, in a sequence of a few seconds, moving around using crutches. She wears an orthopedic boot on her right foot.

"Good Wednesday! I just wanted to share an update: unfortunately I broke my foot,” she wrote, echoing recent comments from her father Jorge Fernandez, who also serves as her coach.

“I need your good wishes more than ever. The brawler in me will get back into action after a few sessions of physical therapy. Do you have any good podcast, show or book recommendations?” she concluded.

Fernandez was presumably injured in the third round of the French Open in a match against Belinda Bencic which she eventually won. She was finally eliminated in three sets of 6-2, 6-7 (3) and 6-3 against the Italian Martina Trevisan in the quarter-finals.

Fernandez, 15th in the WTA rankings, should therefore miss the Wimbledon tournament in a few weeks. At least that's what his father had said recently.

1 Nadal, the specter of an operation 2 Ronaldo, mentor of the Portuguese succession 3 Broadcasting: A contentious debate over the F-word 4 Ginette Reno's daughter gives an update on her... 5 NASCAR Pinty's Series: all against Lessard in... 6 A Muslim heroine in the court of Marvel 7 Terrorism charges over Mississauga mosque attack 8 The Thunderbirds break the party 9 The Rocket runs out of gas in third 10 The Cataracts win top honors 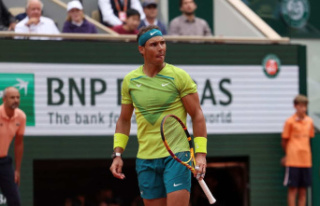 Nadal, the specter of an operation