Although they are hopeful that the worst of the pandemic is behind us, Quebecers welcome 2023 with high levels of stress due to the staggering increase in the cost of living and the fear that the war in Ukraine will escalate. 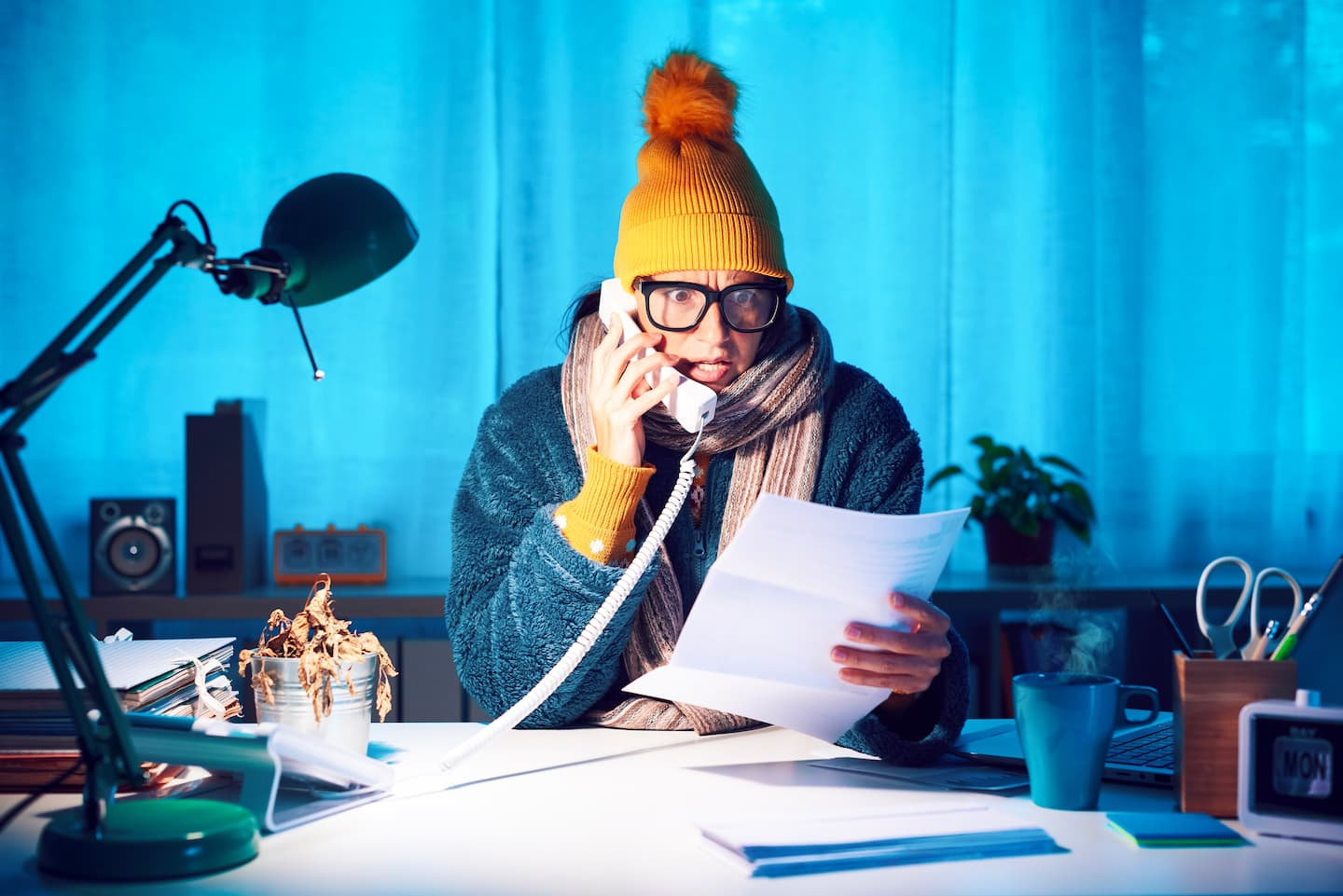 Although they are hopeful that the worst of the pandemic is behind us, Quebecers welcome 2023 with high levels of stress due to the staggering increase in the cost of living and the fear that the war in Ukraine will escalate.

According to an unpublished Léger-Le Journal survey on the fears of Quebecers for the year 2023, more than four out of ten Quebecers fear the impact of the rise in consumer prices, which makes it the number one concern.

Fear of global conflict ranks second. It is shared by 27% of respondents, probably a peak since the end of the Bosnian war in the mid-1990s, according to pollster Jean-Marc Léger.

“There is a high level of stress. […] People are stressed and more and more, ”analyzes the CEO of the firm Léger.

Additionally, more than 20% of respondents fear running out of money and identify rising interest rates as problematic.

This financial insecurity is particularly palpable among young adults.

“If for Quebecers the pandemic is behind, the perception of lack of money or economic difficulties are ahead of us,” summarizes Mr. Léger.

Stakeholders from the Cooperative Association of Family Economics (ACEF) of the South Shore of Quebec can testify to this.

“People will look for wiggle room any way they can,” says director Edith St-Hilaire. But the cost of living is catching up with many.

Requests for help are on the rise and unfortunately we are seeing vulnerable people cut back on basic needs, such as medication.

“People are under a lot of stress precisely about that. Before, they wondered: “Will I make it?” Now they tell us: “We can no longer arrive”. »

The organization advises finding out about the services available, limiting the use of credit and seeking help before it is too late.

Regarding the war in Ukraine, at the gates of Europe, Professor Charles-Philippe David is not surprised that concern is reaching us.

"It is certain that the interest in this war is greater because of the proximity of identity," says the founder of the Raoul-Dandurand Chair in Strategic and Diplomatic Studies.

Nearly one in ten Quebecers (8%) even admit to fearing a nuclear attack.

Mr. David, however, advises to "keep a cool head", even if it is difficult to predict the future. “You have to keep a certain measure of caution in inflationary rhetoric,” tempers the professor.

8. Being the victim of identity theft or fraud 10%

10. Suffering from exhaustion or depression 9%

The rise in consumer prices 40%

Running out of money 38%

The increase in consumer prices 46%

Running out of money 23%

The increase in consumer prices 43%

Have a serious illness 33%

The COVID-19 virus or another epidemic 23%

Methodology: A web survey was conducted among 1002 Quebecers aged 18 or over from December 7 to 10, 2022. Respondents had to be able to express themselves in French or English and were randomly recruited using the online panel of LEO. Participants could select up to three answer choices to the question "What do you fear most in 2023?" ".

CLIMATE DISASTERS, NOT IN THE SHORT TERM

The sounding shows that a minority of respondents perceive an imminent risk of being victims of a climatic event or a natural disaster. Indeed, only 5% of respondents mentioned heat waves as a threat for 2023, while 4% identified extreme cold. Floods, tornadoes and wildfires were each raised by 2% of respondents. The proportion is 1% or less for landslides, earthquakes or volcanic eruptions. However, these responses taken together constitute a rate of 16%, which is not negligible.

The survey aimed to measure fears about specific eventualities for the year 2023, not relating to climate change as such. "It's not the main fear for 2023. If I had asked the question [on] the main fear for the next 10 years, then it would have been in the tops", advances Mr. Léger.

After nearly three years of suffering from the COVID-19 pandemic, Quebecers seem to have learned to "live with the virus", as the saying goes. Some confidence in the future has visibly taken hold, as only 16% of respondents identified "the COVID-19 virus or other epidemic" as one of their main fears for the next year.

"Even though it's still around [us], people have learned to live with it and it's not their primary concern. Yes, there are 16% for whom this is the primary concern, but overall, it is not that”, underlines Jean-Marc Léger. This impression that the worst is behind us, however, varies according to age. Among 18-34 year olds, only 8% are concerned, compared to 23% in the 55+ age group.

Plagues of recent years, identity theft and fraud are far from being taken lightly by Quebecers. According to the Léger-Le Journal poll, no less than one respondent in ten fears becoming a victim in the near future. "It's an element that's going up and up. This is one of the fears. When you say that it is your fear for 2023 to face fraud, it starts to affect a lot of people, ”underlines Jean-Marc Léger.

"We see more," also notes Édith St-Hilaire, of the ACEF de la Rive-Sud de Québec, reporting on several seniors who have been victims of fraud due to criminals who have hijacked CERB and PCRE, federal aid during the health crisis. They had applied for benefits on behalf of the elderly.

Remember that in 2021, Quebec ranked first among Canadian provinces for the number of identity frauds on its territory.

1 The miraculous: she relearns to walk and speak 2 “There is no one who likes to lose” –St-Louis 3 Cash cows again after two lean years 4 RELEASE: The hidden treasures of Bergamo and Brescia... 5 Saint-Hyacinthe: A fire destroys a building 6 The CPI moderates in December to 5.8% for electricity... 7 Spain will ask passengers from China for a negative... 8 Telecom rates, stamps, highway tolls, gas and cars,... 9 Ukraine says it repelled Russian drone attack overnight 10 Japanese architect Arata Isozaki dies at 91 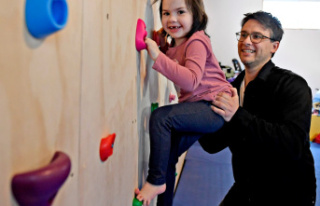 The miraculous: she relearns to walk and speak