Léger poll: How do you perceive party leaders in Quebec

The Léger firm surveyed the qualities that voters attribute to each of the party leaders. 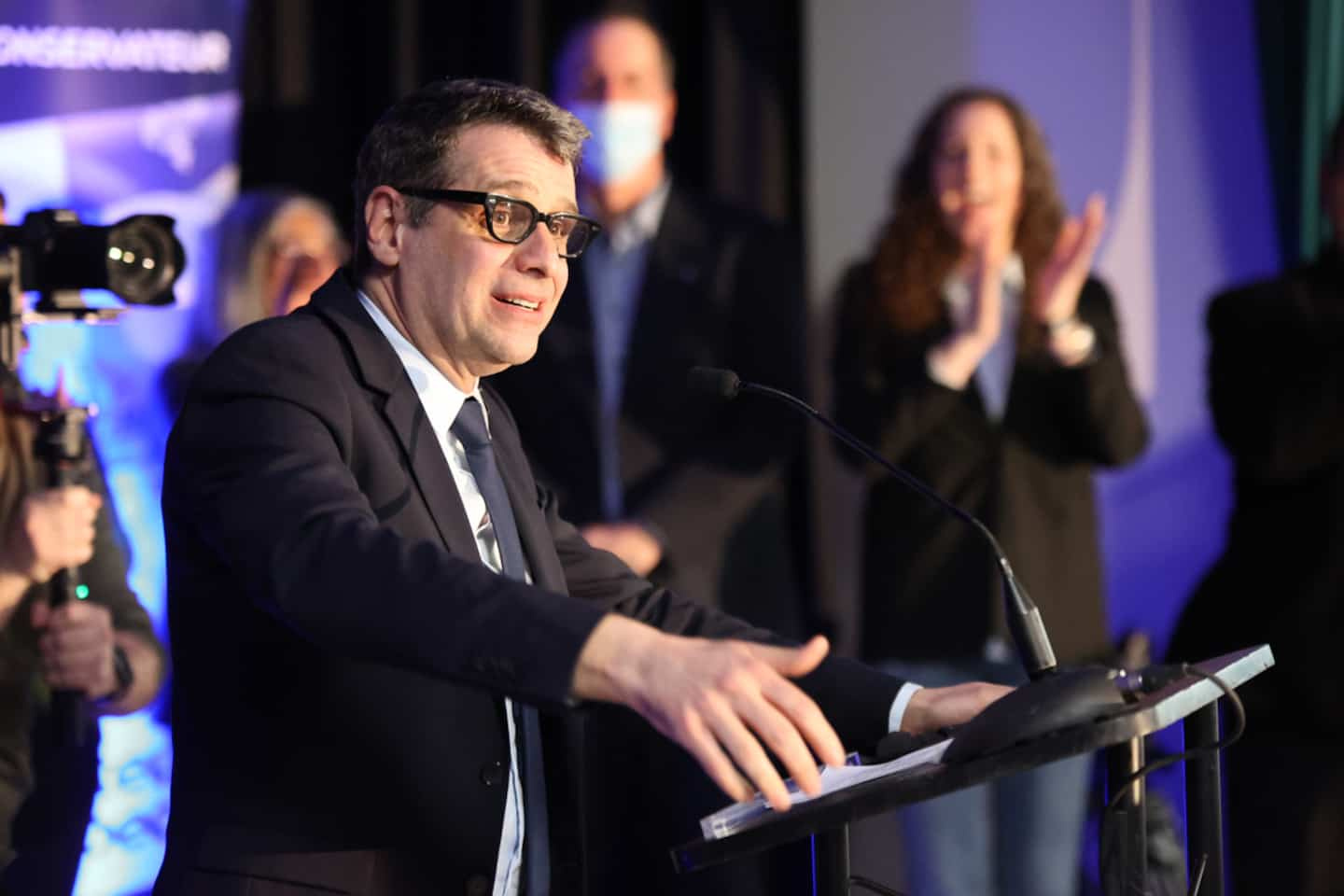 The Léger firm surveyed the qualities that voters attribute to each of the party leaders. More present in the media, François Legault dominates most categories. But the answers help to understand how other aspiring prime ministers are perceived in the population.

• Read also: The Pope's visit will not change anything, Quebecers fear

François Legault is seen as the most competent with 45% of the vote, far ahead of his rivals.

The leader of the official opposition, Dominique Anglade, obtains her best score in the “polite” category, with 11%. Same observation for Paul St-Pierre Plamondon, whose politeness is noticed by 8% of respondents.

Ex-student leader who became party leader at 31, Gabriel Nadeau-Dubois is perceived as a go-getter/ambitious/strong/determined politician by 20% of respondents.

The Conservative leader, Éric Duhaime, meanwhile, is the only one to downgrade Premier Legault in a category: 20% of voters see him as the most different. 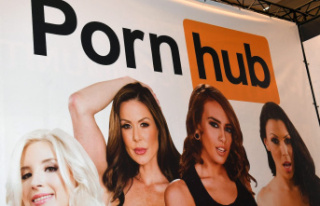