Filled with good feelings, the feature film “Life According to Otto” has the combined effect of a kitty blanket and hot chocolate full of marshmallows. 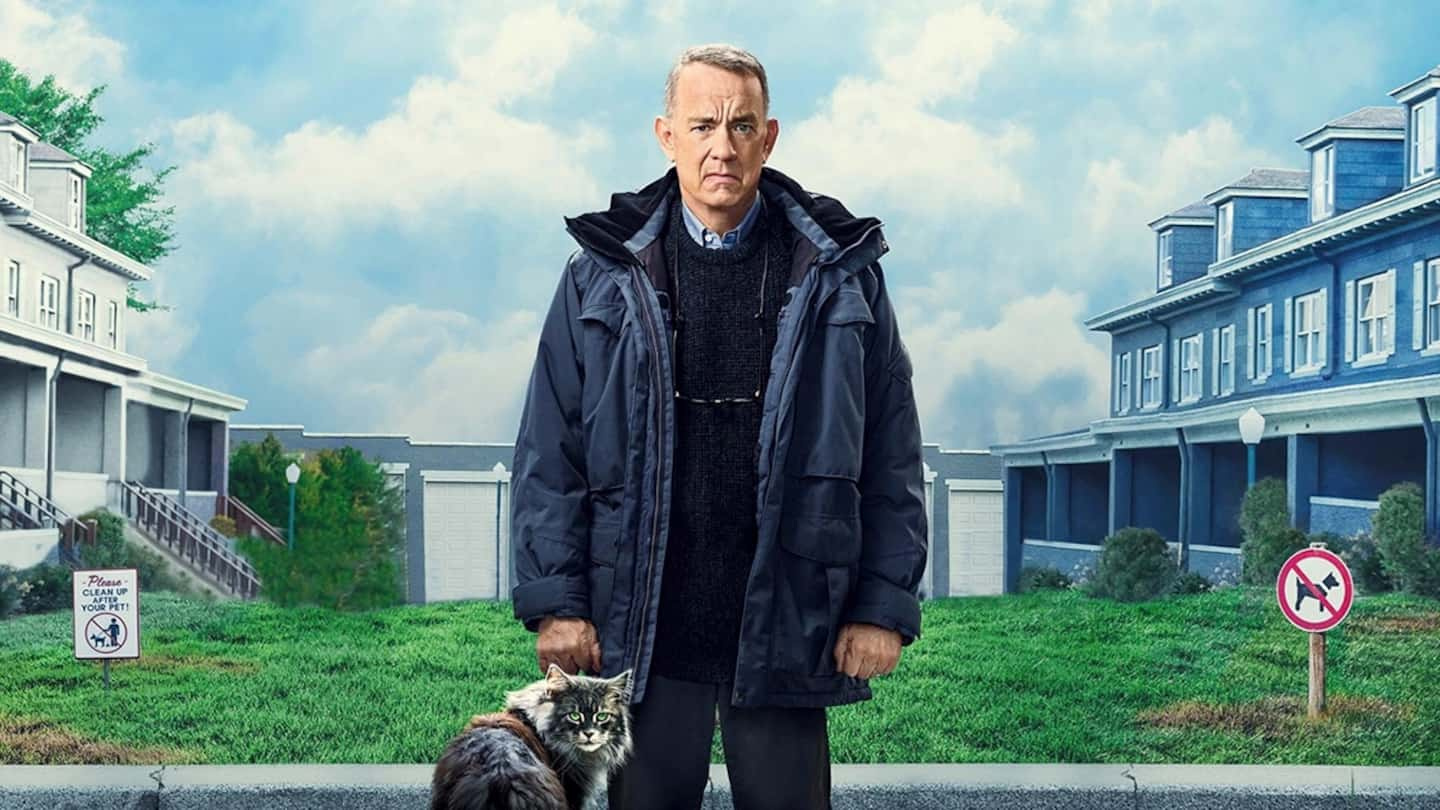 Filled with good feelings, the feature film “Life According to Otto” has the combined effect of a kitty blanket and hot chocolate full of marshmallows.

Yes, it's cute. Yes, it is endearing. “Life According to Otto” focuses on, you guessed it, Otto (Tom Hanks and his son, Truman Hanks, in flashbacks). The old gentleman, who has just retired – forced and forced – is not the nicest. He spends his time cursing. Mostly. Motorists who have nothing to do in the cul-de-sac of his house, recycling in the wrong bins, the young cyclist who leaves his bike lying around... and his new neighbors, Marisol (bright Mariana Treviño), Tommy (Manuel Garcia-Rulfo) and their two little girls.

Marisol does not let Otto's attitude put her off. With small dishes, requests for services and kindnesses, she interferes in the life of the grumpy... for the best. Because Otto wants to kill himself – we will learn why after many flashbacks – and Marisol, very involuntarily, spends her time interrupting her preparations.

New version of the Swedish film “Mr. Ove”, released in 2015, and itself adapted from the novel “Old, grumpy and suicidal: life according to Ove” by Fredrik Backman, this American feature film is a family project for Tom Hanks. Not only is he a producer through his company Playtone, but his wife, Rita Wilson, is a producer and his son – brilliant idea – embodies him younger. And, in view of the emotions felt during the viewing, we understand the Oscar-winning actor to have not only had faith in the screenplay by David Magee (“Finding Neverland”) and the production by Marc Forster (“Finding Neverland”.. . but also “World War Z”), but also for having wanted to make a work of it by including his own.

Without being of the caliber of "Forrest Gump", "Philadelphia" and other important films by Tom Hanks, "Life According to Otto" is effectively packaged. On the other hand, was this “remake” necessary for anyone who has seen and/or read the original?

1 Movie theaters full during the holidays 2 Pimping: a pimp will have to return $ 52,500 to his... 3 Nick Suzuki among NHL stars 4 RELEASE: Tech4Nature project to study the impact of... 5 Val-Alain snubbed for donating residential land 6 World Juniors: a second consecutive gold medal for... 7 A seventh straight loss for the Canadian 8 A third consecutive defeat for the Armada 9 David La Rue back in the World Cup 10 Difficult day for Quebec sprinters 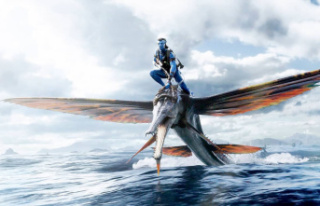 Movie theaters full during the holidays