"Life is a Fool's Tale": Lynda Lemay at her best

The reunion between Lynda Lemay and the Montreal public was delightful on Friday at the Maisonneuve Theater at Place des Arts, as part of the Francos de Montréal. 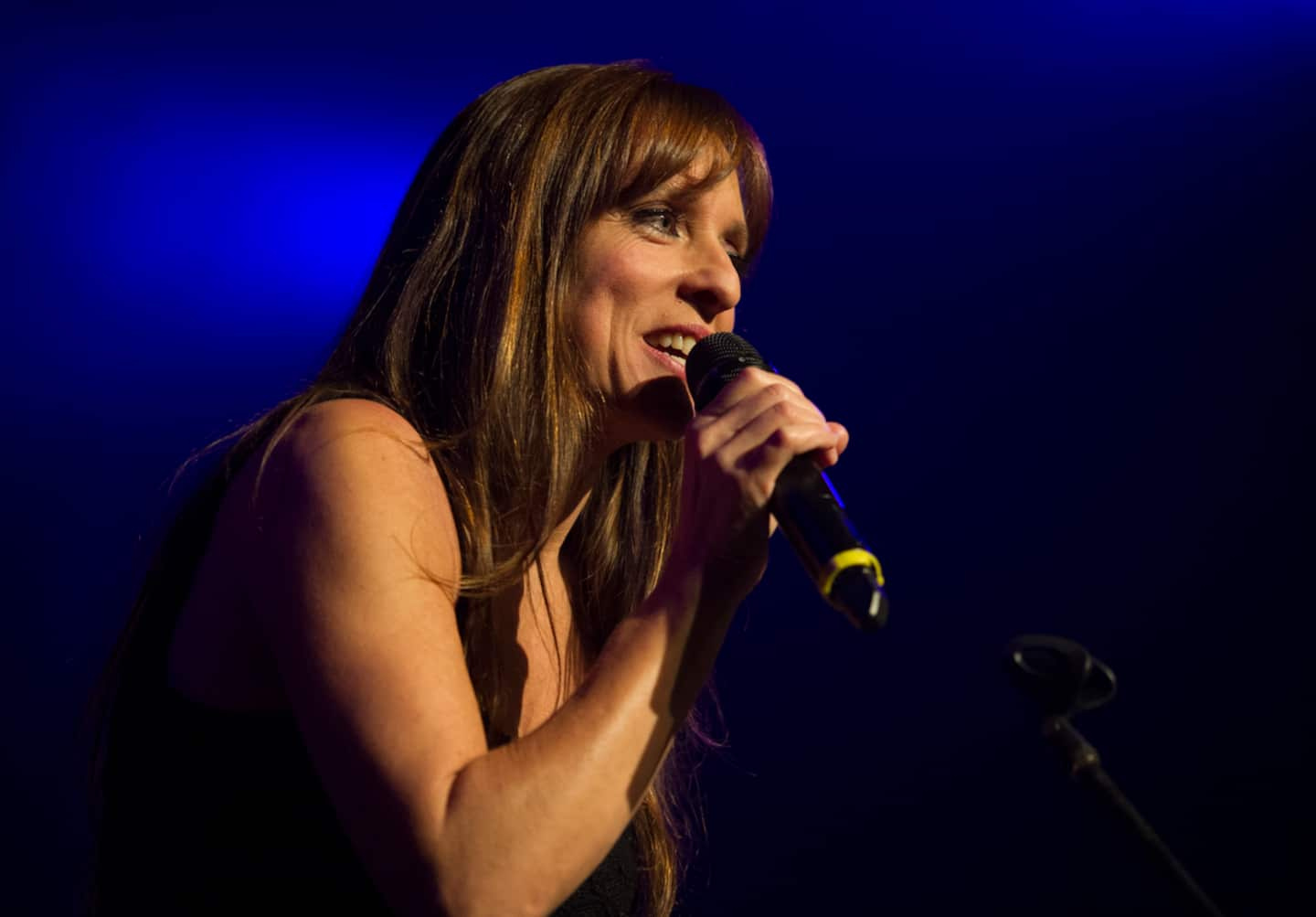 The reunion between Lynda Lemay and the Montreal public was delightful on Friday at the Maisonneuve Theater at Place des Arts, as part of the Francos de Montréal.

The wait was worth it, as the singer's show was intense, moving and generous.

By starting the evening with Le Monde, Lynda Lemay quickly establishes her universe in which even the most difficult or touching situations are always saved by hope and optimism.

“We are finally at the Francos, she launched after the first play. I don't even remember when it was or in which room, the last time I came to Montreal. It's been so long. Thank you for being there.”

Simply accompanied by her accomplice, Claude Pineault, who alternates between piano, acoustic guitar and electric guitar, she continued with several songs taken from the last five albums she recently released, as part of her project of eleven albums of eleven songs in 1111 days.

As usual on this tour, the singer asked her admirers a few days ago to send her special requests on her social networks. Throughout the evening, she performed songs for each other. She responded to Francine, who recently lost her twin, by singing an excerpt from Jumelle, a song from 2010. Later, she also revisited the indescribable La visite pour Claudia, or Comment-vous que j 'know, a song she had never done on stage, for France.

Pour Mon drame, which talks about transidentity and which she performs as a duo and rearranges differently on each of the albums in her project. She delivered an original version not yet recorded.

Teasing and warm, humor has always been part of Lynda's universe, with her humorous songs in which everyone can recognize themselves, like Me the first names. Given the number of French people in the room, she also put Les maudits Français on the program for the evening.

Lynda Lemay is disarmingly simple on stage, she jokes when she uses the wrong guitar for a song. His introduction to La marmaille, playing on the fact that we can no longer simply talk about sexuality, remains an effective humorous number.

In Quebec, Lynda Lemay has not always been recognized at her fair value, and yet she is today one of the most important singer-songwriters in the province. Each of his songs is like a short film that sheds light on everyday scenes, and which is always accompanied by a raw emotional discharge. Your dress, which tells the story of a child's visit to his mother in a retirement home, Wake up on Alzheimer's or La grande éraflure, which talks about a child whose mother died in childbirth, brings us to tears.

Lynda Lemay will seek her inspiration in the depths of the human to extract all its beauty and its darker sides, but always with kindness and generosity. Her show is good for the soul and the heart, showing the simple little beauties of life.

1 Rafaël Harvey-Pinard plays the heroes! 2 The Cataracts claim to have learned the lesson 3 The real Francos are back! 4 North Korea appoints a woman to head its diplomacy 5 Pentagon chief slams Beijing's 'destabilizing'... 6 CAQ review: the game plan has been reviewed for 4-year-old... 7 CAQ review: the victory of the third way 8 Montréal tout-terrain: unicorns and kitties for BIXI 9 CAQ report: promises kept for the wallets of Quebecers 10 Buy local: Costco has an appetite for local products 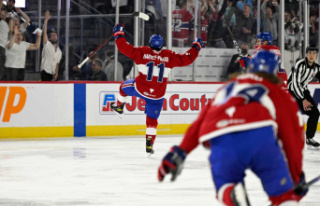