TAMPA | There are big stars in the Lightning. 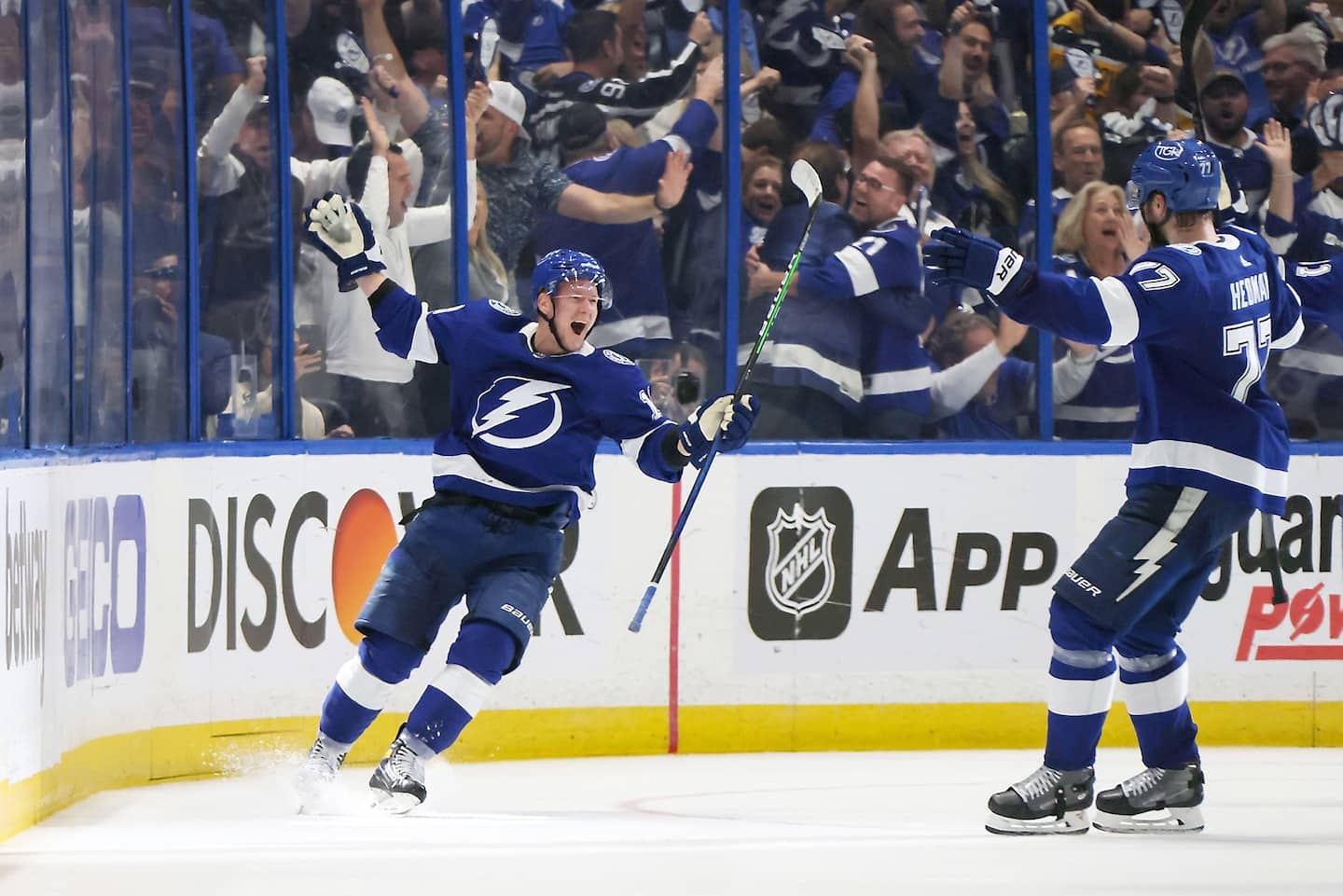 TAMPA | There are big stars in the Lightning. Andrei Vasilevskiy, Victor Hedman, Steven Stamkos, Nikita Kucherov and Brayden Point, when healthy, constantly draw reflectors to them.

• Read also: The confidence of champions

But there are also other very talented players who spend more in the shadows. This is key in winning teams. There is always a good balance between star players and brave soldiers.

Ondrej Palat has never received major star status in the NHL. He probably fits more into the category of good soldiers. In the eyes of his trainer Jon Cooper and his teammates, however, Palat is much more than a soldier.

Cooper has known him since his first steps as a pro in 2011-12 with the Norfolk Admirals, the year they won the Calder Cup in the American League.

"To be honest, I don't think he's changed since his days in Norfolk in 2011," Cooper said. This is Ondrej Palat. You don't really talk about him until you realize he holds the record for most game-winning goals in the playoffs among active players.

“He needed to score two game-winning goals in this series to come out of the shadows. But it is in his image. It does several good things in the shadows. Inside the dressing room, we have recognized his talent and his impact for a long time. Paly is like the silent assassin. You don't notice his presence too much until he makes a big play. I'm glad to see he's getting accolades. He deserved it for so long. »

Heading into Game 6 of this Eastern Final against the New York Rangers, Palat had scored eight goals and had six assists for a total of 14 points in 16 games.

He's hit the mark in his last three games. It coincided with the Lightning's three straight wins. Twice he found a way to score the decisive goal.

In 131 playoff games, the 31-year-old Czech scored 45 goals, including eleven game-winning goals. This is a record for the Tampa Bay Lightning.

And among players still active in the NHL, only Joe Pavelski (14) and Evgeni Malkin (13) have more game-winning goals on their record.

Cooper will be forgiven for getting a little heated in his quote. It was the former lawyer in him that stood out, but we understood the meaning of his words.

Wayne Gretzky and Brett Hull share the NHL record with 24 game-winning goals in the playoffs.

"Ondrej isn't afraid to show up in the tough spots," defender Ryan McDonagh said. We saw it during his winning goal in the fifth game. To position himself in front of the opposing goalkeeper, he agreed to receive a stick in the back. But he beat the defender hard to get the right position. The puck hit him on the leg and ended up in the net.

"He's also got a lot of talent," McDonagh continued. He has a knack for finishing games. In the third game, he scored in the final seconds with a good shot. Sometimes he does it with his skill, but he succeeds even more frequently because of his determination. »

The Lightning will probably have to perform accounting gymnastics to extend Palat's stay in Tampa in the future. The winger, who earned a salary of 5.3 million since the 2017-2018 season, could become an unrestricted free agent in July.

Julien BriseBois failed to protect Palat in the expansion draft for the Seattle Kraken last summer. Ron Francis had opted for another very good Lightning soldier in Yanni Gourde.

"Yanni Gourde had a very important role on our team," Cooper said. He was a driving force for us. We lost it. It was a big loss, just like Blake Coleman and Barclay Goodrow. But other players have taken over. Nick Paul, Brandon Hagel, Corey Perry and Pierre-Édouard Bellemare filled crucial roles. The credit goes to Julien. He still found good players for our team. »

1 A teenager reported missing in Centre-du-Québec 2 Reconstruction of Lytton will begin in September 3 China will 'fight to the end' to prevent... 4 Find out who is the “best influencer in the world” 5 Daniel Craig does not plan to leave an inheritance... 6 The situation described as “dangerous” at the... 7 Horse racing: The favorite wins the Belmont Stakes 8 NASCAR Pinty's: a homecoming for Mario Gosselin 9 MLS: Charlotte FC takes revenge 10 Less paid women: a wage gap that is created upon hiring 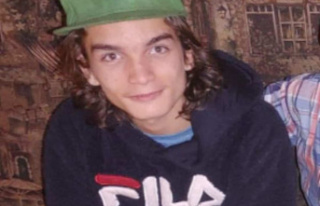 A teenager reported missing in Centre-du-Québec