Like no chicken heads: the imperfect family of Pierre-Yves Bernard

Pierre-Yves Bernard took advantage of "a rare moment of availability" in his acting career to launch the project Comme des têtes pas de poule, a new family comedy expected this fall on Télé-Québec. 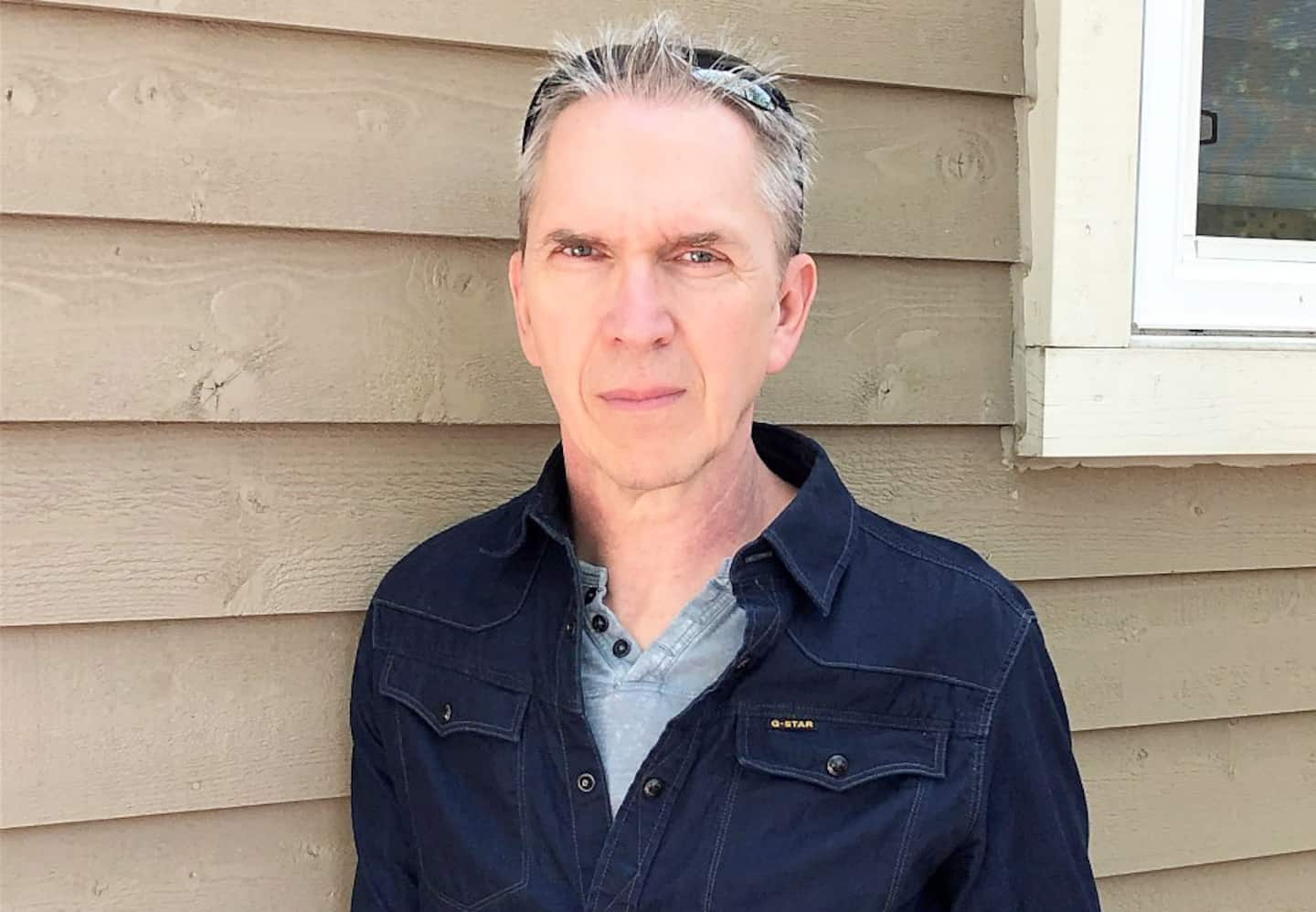 Pierre-Yves Bernard took advantage of "a rare moment of availability" in his acting career to launch the project Comme des têtes pas de poule, a new family comedy expected this fall on Télé-Québec.

The one who co-signed the texts of classics for our small screen such as In a galaxy near you and Minuit, le soir laid the foundations for this daily newspaper before committing himself totally to this universe, thus returning to youth and family. from whom he had been estranged in recent years.

By writing the series with colleagues, Pierre-Yves Bernard wanted to present a loving and sympathetic clan, but in which perfection did not invite itself.

“What was important to me was to present an imperfect family because families all are, but not on TV, he points out. At home, there are three children and during suppers, it is chaos. »

Among the Babin-Bibeaus (the parents are played by David Savard and Mélanie Pilon), the characters experience a lot of emotions while committing their share of blunders.

By developing a funny program, but with strong scents of reality, Pierre-Yves Bernard obviously moved away from fantastic productions such as Fée Éric and Les Argonautes. However, that did not prevent him from letting his humor – one of his strengths – express itself.

“I wanted to talk about the reality of families, young people and teenagers today. There is an anchor that is stronger in reality, but that does not block me at all in my humor. »

Laughter is inseparable from the work of Pierre-Yves Bernard. Despite the creation of more touching scenes, he was not going to leave this element aside in Comme des têtes pas de poule.

“At times, we wanted to give a little more emotional and more dramatic side, but generally, humor is present from the beginning to the end. »

The Babin-Bibeau family greatly stimulated the imagination of Pierre-Yves Bernard. The people who compose it have generated in him “a bundle of ideas”.

“Between Flavie [Élia St-Pierre], 12, and Victoria [Estelle Fournier], 16, four years ago. In the life of a young person, it is enormous. As an author, it allows me to have a more naive and candid Flavie, and a more cynical and ironic Victoria [...] It creates a really cool sandbox for me with a bunch of different toys instead of just having Tonka trucks. (laughs)

The author has not finished playing, because he is already working on writing the second season of his series. He also continues to lay texts for the third film In a galaxy near you with his friend Claude Legault.

1 TV nostalgia: TV creates precious moments, according... 2 Alabama death row inmate executed against victim's... 3 MLS: Eight goals do not make a winner in Minnesota 4 Soccer | International: a Quebecer in Brazil 5 Quebec Games: mission accomplished for Laval 6 Circuit LIV: Stenson takes an option on victory 7 Festival: opera arias in the street and live 8 He kills his sister and continues to collect his disability... 9 Inflation: the purchasing power of Canadians undermined 10 Vancouver: a shooting breaks out after the attack... 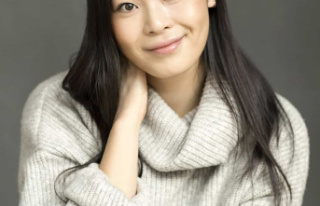