Limitation of individual weapons: California engages in tussle with Texas and the Supreme Court

Determined to regulate access to firearms, California on Friday passed a law allowing citizens to individually sue anyone who manufactures or sells assault rifles in its territory, inspired by a very controversial device to deter women to abort in Texas. 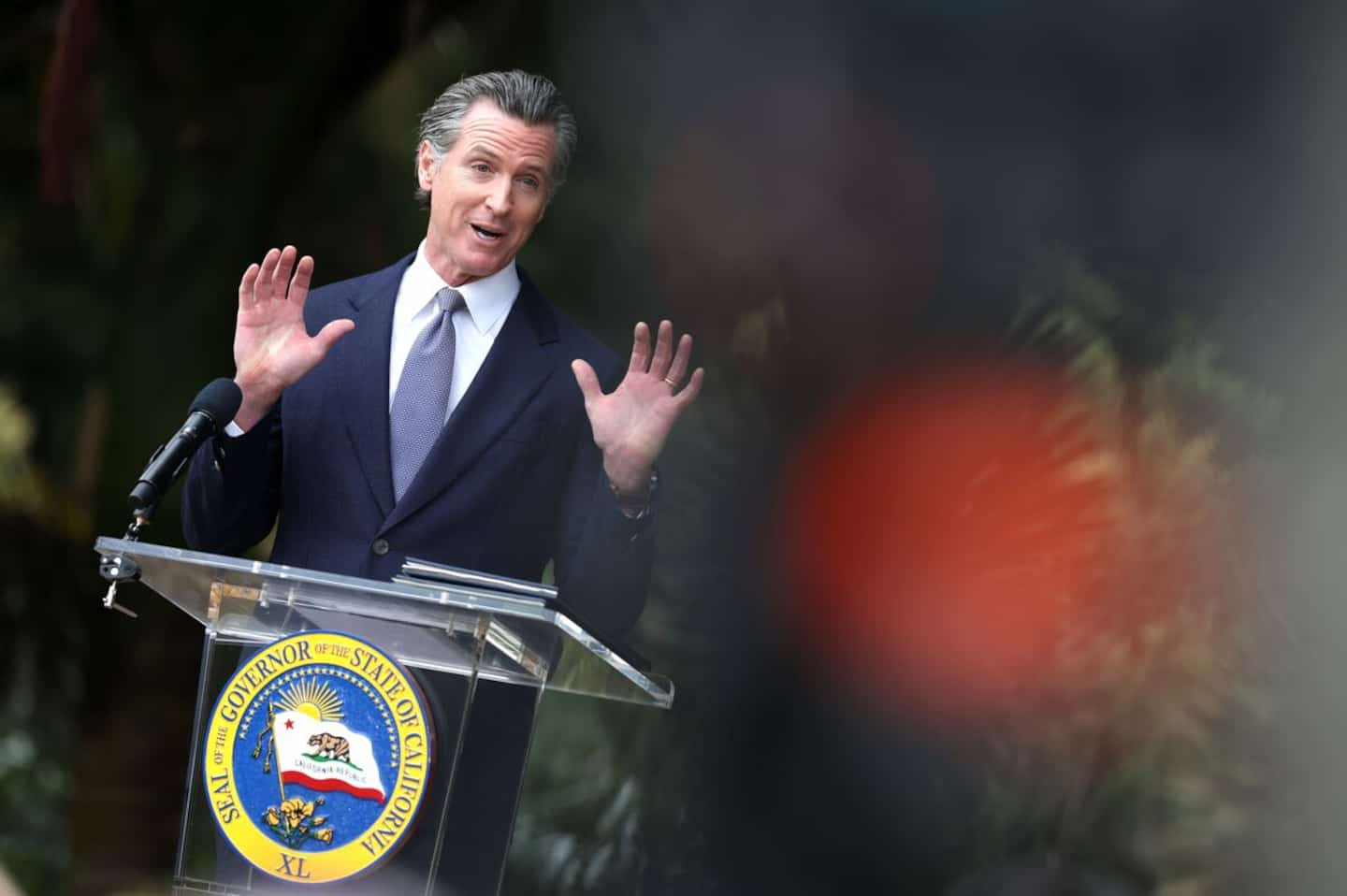 Determined to regulate access to firearms, California on Friday passed a law allowing citizens to individually sue anyone who manufactures or sells assault rifles in its territory, inspired by a very controversial device to deter women to abort in Texas.

Last year, well before the Supreme Court of the United States reversed the constitutional right of women to voluntary termination of pregnancy (abortion), the very conservative Texas had decided to entrust citizens with the right to hire civil suits against all organizations and individuals who help women have abortions.

Texas law provides that they receive at least 10,000 dollars in “compensation” in the event of a conviction in court.

The elected representatives of California, a state with a large Democratic majority, fiercely attached to the right to abortion and in favor of strict regulation of firearms, have decided to use the same legal arsenal to enforce their laws in this area, whether they consider threatened.

California Governor Gavin Newsom on Friday signed a law, similar to Texas' abortion law, that allows citizens to sue anyone who manufactures, sells or transports banned firearms (assault rifles, so-called kit weapons). “ghosts”, etc.), with again a compensation of 10,000 dollars at the key.

“We are inspired by Texas. Frankly, if Texas can use the citizens' right to sue to attack women, then we can use that right to make California safer," California Senator Anthony Portantino, co. - author of this law.

The law, which is due to come into force on January 1, 2023, will certainly be challenged in court and will be the subject of numerous appeals by conservative organizations and the gun lobby.

The highest American court, whose majority of judges appointed for life are conservative, had refused to invalidate the Texas provisions restricting the right to abortion.

Last month, the Supreme Court also upheld the right of Americans to go armed in public, invalidating restrictions on the carrying of weapons provided for in a New York state law.

Gavin Newsom had deemed this decision “shameful” and “dangerous”.

Nearly 400 million guns were in circulation among the civilian population in the United States in 2017, or 120 guns for every 100 people, according to the Small Arms Survey project.

Gun violence has claimed more than 24,000 lives, including 13,000 suicides, since the start of the year, according to the Gun Violence Archives website. 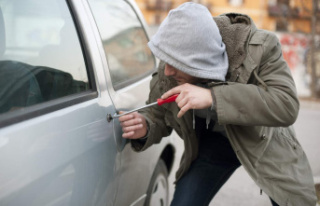 Cases of vehicle theft are increasing in Mauricie