Lionel Messi back in training with PSG 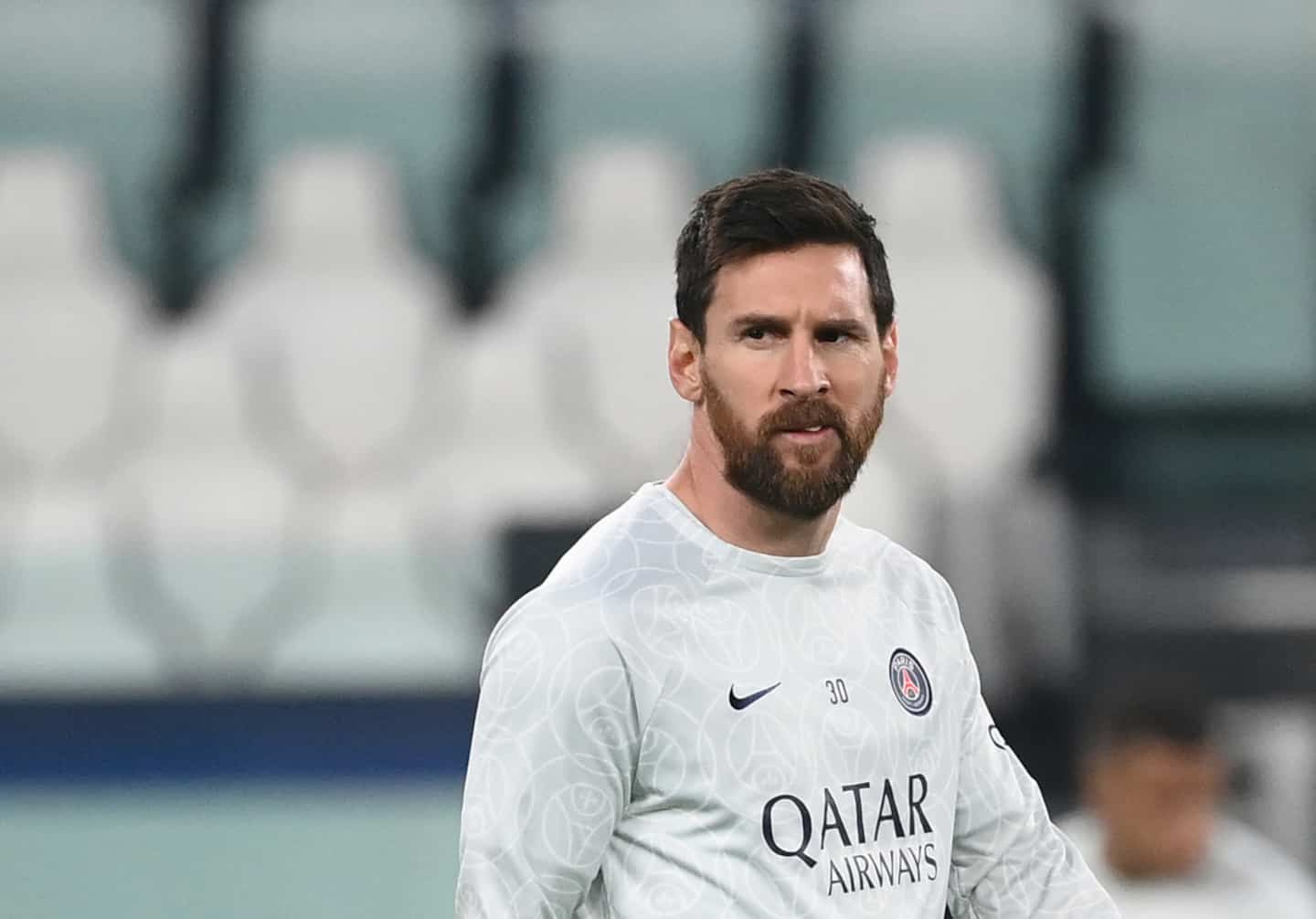 • Read also: Violence against his girlfriend: an investigation targets the coach of the American soccer team

The 35-year-old seven-time Ballon d'Or winner left his hometown of Rosario on Monday evening with his family and landed at Le Bourget airport north of Paris on Tuesday.

After grandiose festivities following his world title with the Albiceleste, the Argentinian striker took advantage of a few days off with his family before joining his Parisian teammates.

He was welcomed on the training grounds located in Saint-Germain-en-Laye (Yvelines) by a guard of honor of the players present and certain employees, before being offered a small trophy from the hands of the football adviser of the PSG, Luis Campos, according to images posted by the club on its Twitter account.

“Thank you very much to my teammates and everyone at the club for the welcome they gave me. We are back and looking forward to continuing to achieve this season's goals, now with PSG,” the Argentine star wrote on his Instagram account.

Messi is the latest PSG globalist to return to the training grounds. Kylian Mbappé, his opponent in the World Cup final (3-3 a.p., 4-2 tab), as well as Moroccan Achraf Hakimi, 4th in the World Cup, had made their comebacks on December 21, only three days later. the end of the tournament.

The two players thus took part in the two matches of PSG in L1 during the holidays (victory against Strasbourg 2-1, defeat at Lens 3-1) before being granted ten days of rest.

The Parisians must now follow up with a meeting in the 32nd final of the Coupe de France in Châteauroux on Friday, probably without Messi, who could perhaps return to competition when they receive Angers in L1 (18th day) next Wednesday. 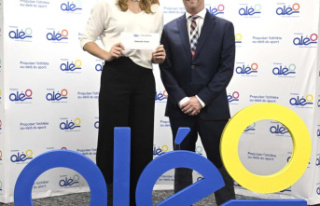 Gabrielle Fortin: excellence at school and on the...