Litigation for a dream territory

A recent judgment lifts the veil on a fierce legal battle between two groups of powerful businessmen for control of a nature reserve in Quebec considered one of the largest and most immaculate in North America. 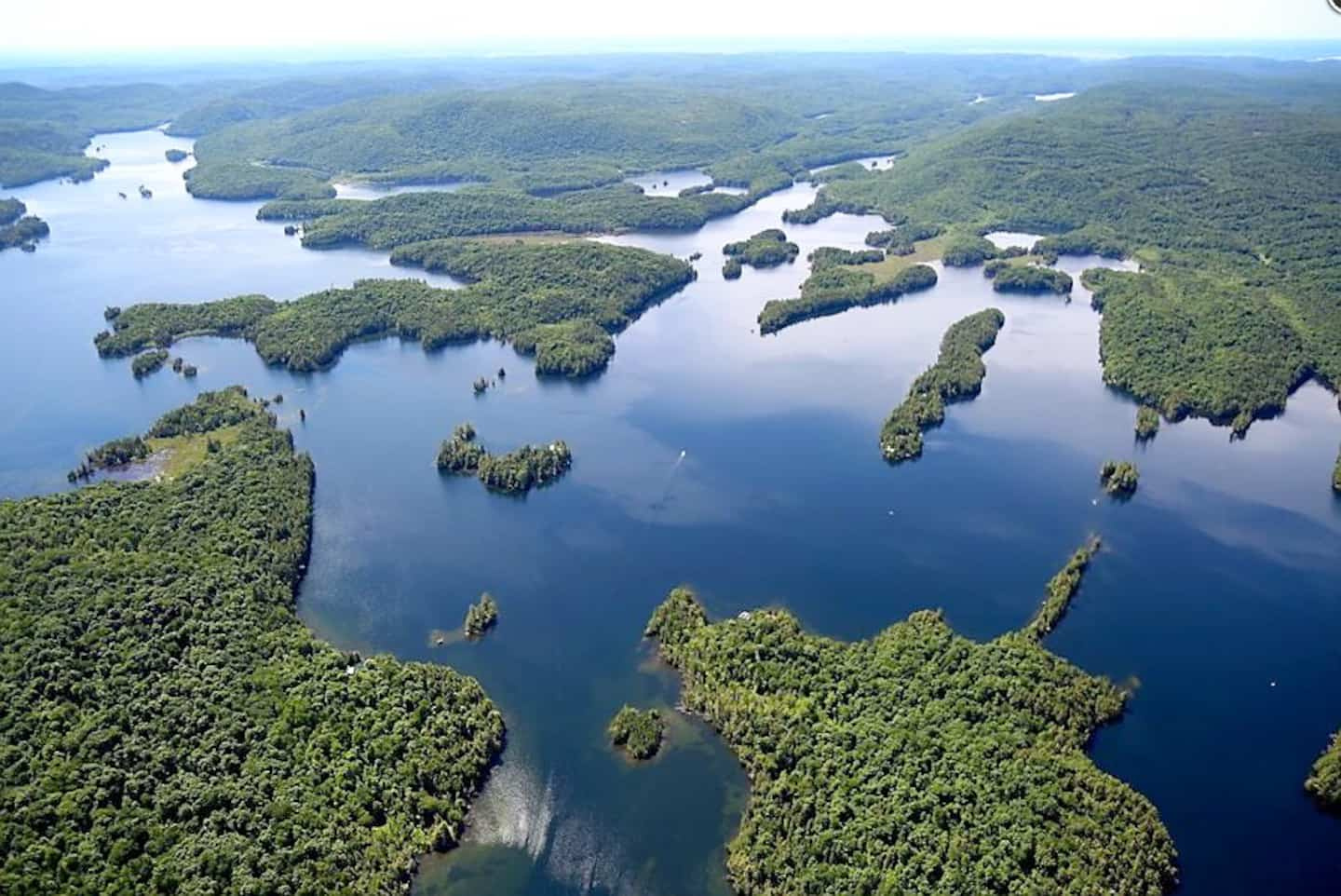 A recent judgment lifts the veil on a fierce legal battle between two groups of powerful businessmen for control of a nature reserve in Quebec considered one of the largest and most immaculate in North America.

A decision handed down in May by Superior Court Judge Thomas M. Davis brings to light the clash that took place behind the scenes for the future of the Kenauk reserve, in Outaouais.

The judge refused to allow a group of wealthy businessmen to obtain compensation after they escaped the sale of the prestigious property in 2013. According to La Presse, the group led by the heir to the Bic pencil company, Charles Bich , claimed $13 million.

It all started when a group of investors led by Quebecer Patrick Pichette, ex-number 2 at Google, got their hands on the reserve for $43.7 million.

Pichette wanted to avoid at all costs that a planned real estate development disfigure Lac Papineau, where he already had a residence.

Charles Bich, for his part, wanted to acquire Kenauk with others in order, in particular, to extend a private hunting estate that he holds with André Desmarais in the sector.

Bich believed that his group and that of Pichette had agreed on an exclusive negotiation for the joint obtaining of the coveted territory. Pichette, however, preferred to join forces with other partners.

Bich and Picchio International (a holding company of the family of Dr. Francesco Bellini, co-founder of Biochem Pharma) therefore initiated legal proceedings in 2015. They believed that they had been misled by the other group of businessmen.

According to allegations made in Court by the prosecution, Pichette and his partners acted in bad faith and acted duplicitously in connection with the transaction.

"The court finds that there was no exclusive agreement to make a joint offer on Kenauk", however determined Judge Davis.

In the judgment, we learn that in August 2013, the two groups of potential investors had met in the offices of Heenan Blaikie downtown. It was Roy Heenan himself, one of the founders of the now closed firm, who chaired the meeting.

Patrick Pichette and his partners defended themselves by saying that these were only preliminary discussions, without formal commitment. As the two groups did not have the same vision for Kenauk, Pichette then went looking for other partners.

The fact that two of Bich's partners, André Desmarais and Dr. Bellini, who were announced as witnesses at the trial in 2018, were ultimately not called to the stand, hurt the prosecution's case, says Judge Davis. .

"Their absence is curious, as the two were essential to Bich's group to complete the transaction," the judge remarked.

Due to the lack of witnesses to prove the key elements of the lawsuit, the magistrate deemed the proceedings brought by Bich's group abusive and opened the door for Pichette to be able to assert his rights in connection with this decision.

Covering 65,000 acres, Kenauk has been described as one of the largest and most intact sets of private land in Canada and North America.

The Kenauk reserve has 70 private lakes and is home to a gated community with 13 luxury cabins and an exclusive marina.

“A pristine river flows fifteen kilometers from picturesque Lac Papineau to the Ottawa River. Add to that 102 kilometers of waterfront offering incomparable views of Lac Papineau, hundreds of kilometers of existing roads, the diversity and abundance of wildlife and wildlife, and the possibilities are endless," described a brochure of brokers in 2013.

Former Chief Financial Officer of Google. Owned $87 million ($113 million) of Google stock in 2015, according to the New York Times. He already owned a house at Lac Papineau and wanted to acquire Kenauk to preserve the low population density in the area. Restricted tourist exploitation is part of its vision.

President of Les Viandes de la Petite-Nation, he owns a deer farm northeast of Kenauk, Harpur Farms. Cases of mad deer disease were reported there in 2018.

Montreal businessman whose family has owned a house in Kenauk since the 1970s.

Chairman of the Board of Directors and former CEO of fertilizer producer Agrium. In 2013, he was the third-highest paid executive in the country, with annual compensation of $23.8 million, according to the Canadian Center for Policy Alternatives. Interested in acquiring land for conservation in Canada, he eyed Lake Mills and Baie Noire.

Resident of upstate New York. His family is the controlling shareholder of the famous Bic group (razors, pens and lighters in particular). The fortune of the Bich family was valued last year at 1.3 billion euros ($1.74 billion) according to Challenges magazine. Mr. Bich holds an interest with André Desmarais in an area north of Kenauk. He saw potential for real estate development around Lac Papineau.

Deputy Chairman of the Board of Directors of Power Corporation. The Desmarais family fortune was valued at $5.81 billion in 2021, according to the Hardbacon website. Mr. Desmarais owns a farm where red deer and elk are raised north of Kenauk. He owns an outfitter, the Domaine faunique des Laurentides, where hunting is practiced. The acquisition of Kenauk would have made it possible to expand the Domaine's hunting area, according to the judgment.

Founder of Biochem Pharma, sold to the British Shire in 2000 with a gain of $250 million. Doctor Bellini and his family, including his son Roberto, wanted to acquire a private estate for their exclusive use. Private and uninhabited Lake Maholey offered that prospect, as it boasts world-class bass fishing. Lac des Cèdres and Lac Collins were also considered to be of interest, because of the world-class trout fishing. 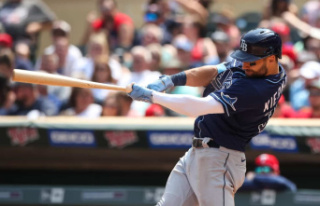