LIV Golf: Not the Saudis' fault?

BEDMINSTER, New Jersey | At LIV Golf's third tournament, a new defense arose as to the reasons for joining the tour. 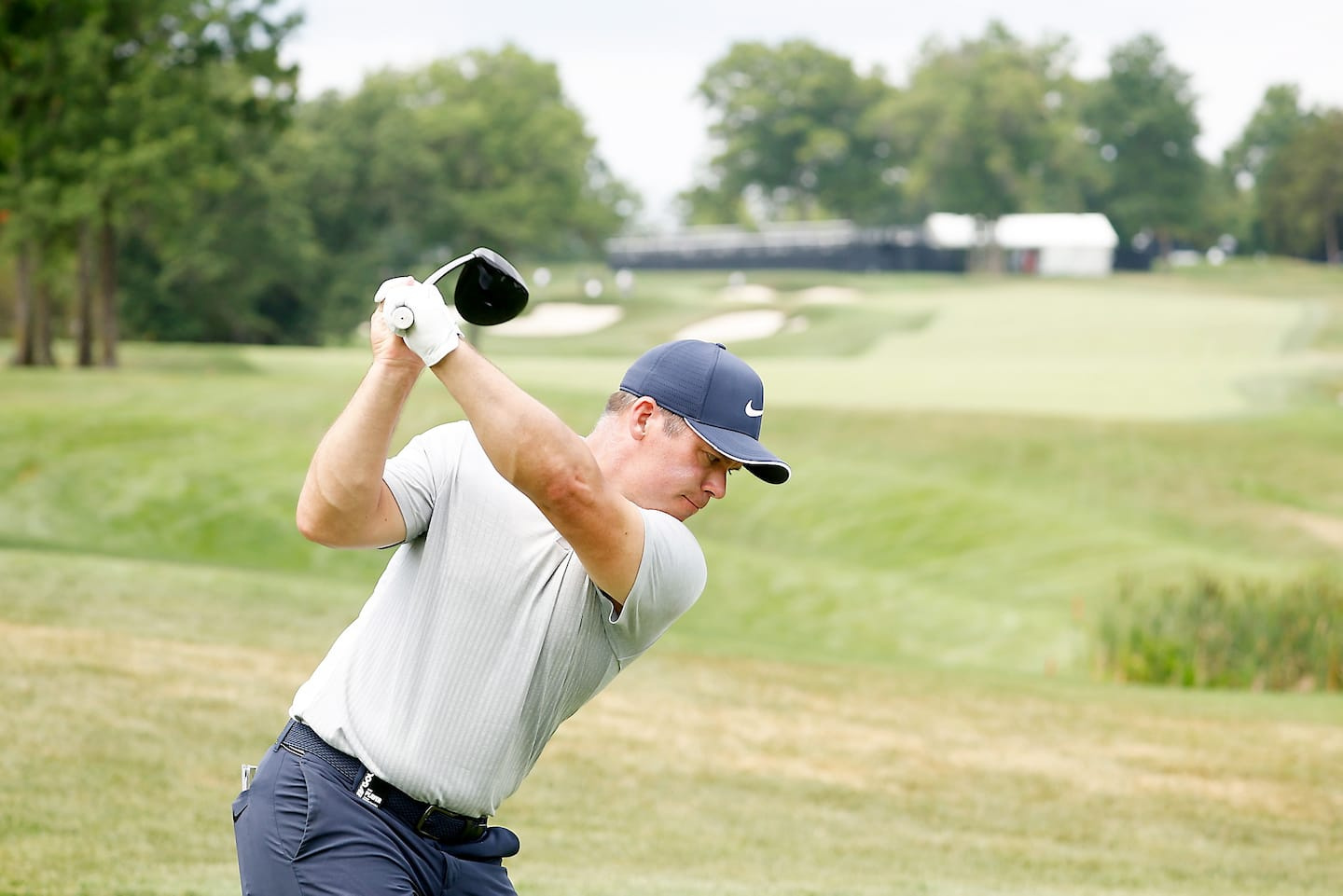 BEDMINSTER, New Jersey | At LIV Golf's third tournament, a new defense arose as to the reasons for joining the tour. According to the new enlisted, the Saudis are not to blame for the earthquake that is rocking the golf ecosystem.

Since the spring, golf enthusiasts have seen the official reasons for golfers who joined the circuit. One could distinguish a common front and common explanations.

But during the presentation of new catches Paul Casey, Charles Howell III and Jason Kokrak on Wednesday in Bedminster, Casey blamed the leaders of the traditional circuits for the reigning division in the golf world.

In his view, they're damaging the sport more than golfers have since LIV's inception.

"Golfers make their decisions, but we're not trying to hurt our sport. We leave that to the people responsible for the tour, replied the 45-year-old, who has not resigned from the PGA Tour or the DP World Tour. In this case, it's Messrs [Keith] Pelley and [Guy] Kinnings. »

Pelley is the commissioner of the DP World Tour who decided, like the PGA's Jay Monahan, to suspend deserters in addition to imposing fines. A defense mechanism to keep the "product" in the circuit and deter those who are tempted by the lure of quick gain.

Kinnings is the director of the Ryder Cup, the prestigious biannual tournament run by the DP World Tour and the PGA of America. Tour leaders ruled that golfers who joined LIV Golf could no longer participate in the tournament. With the exodus to the Saudi league, the European team is heavily mortgaged. The future of the competition also darkens.

“I wish I could ask these gentlemen questions,” Casey continued. I would like to know why the relationship between the circuit and Golf Saudi has deteriorated so much. We have to answer a lot of questions. They always come our way, but never theirs,” Casey said.

The latter has thus applied a new strategy to divert attention.

In 2022, the DP World Tour does not make any stops in Saudi Arabia, as it did from 2018 to 2021. It does, however, land in the United Arab Emirates, with which it has a long sponsorship relationship.

Having pocketed $36.6 million on the PGA Tour and $21.5 million on the European Tour since the start of his professional career, Casey is keen to earn butter and butter money. Like his new LIV teammates.

Covered with money, they want to keep their privileges, that is to say to play where they want, to participate in Grand Slam tournaments and to take part in the Ryder Cup. A real utopia.

“Before joining LIV Golf, I was aware of the ramifications of my decision. The rules that will be put in place are out of my control. Of course, I would like to participate in all the events. A lot of uncertainty looms. We are all in the fog, which is a bit frustrating, ”pleaded the golfer.

1 LIV Golf: an unprecedented exodus 2 LIV Golf: popularity up for grabs 3 Cultural activities: what to do this weekend 4 François Bellefeuille: a free show to end his tour... 5 ComedyHa! Fest-Québec: Michel Courtemanche, a clown... 6 Just for teens: “A big party for young people” 7 10 songs of July to discover 8 New EP: An Existential Pandemic for Matthew Barber 9 Normalizing and embracing diversity on TV 10 Your dog in the car: tips for taking great walks 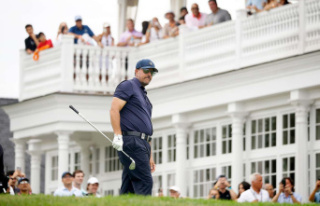