[LIVE] 106th day of war in Ukraine: here are all the latest developments

The Russian invasion in Ukraine continues for a 106th day in Ukraine, while Moscow now controls a large part of the city of Severodonetsk, a decisive step in the conquest of Donbass. 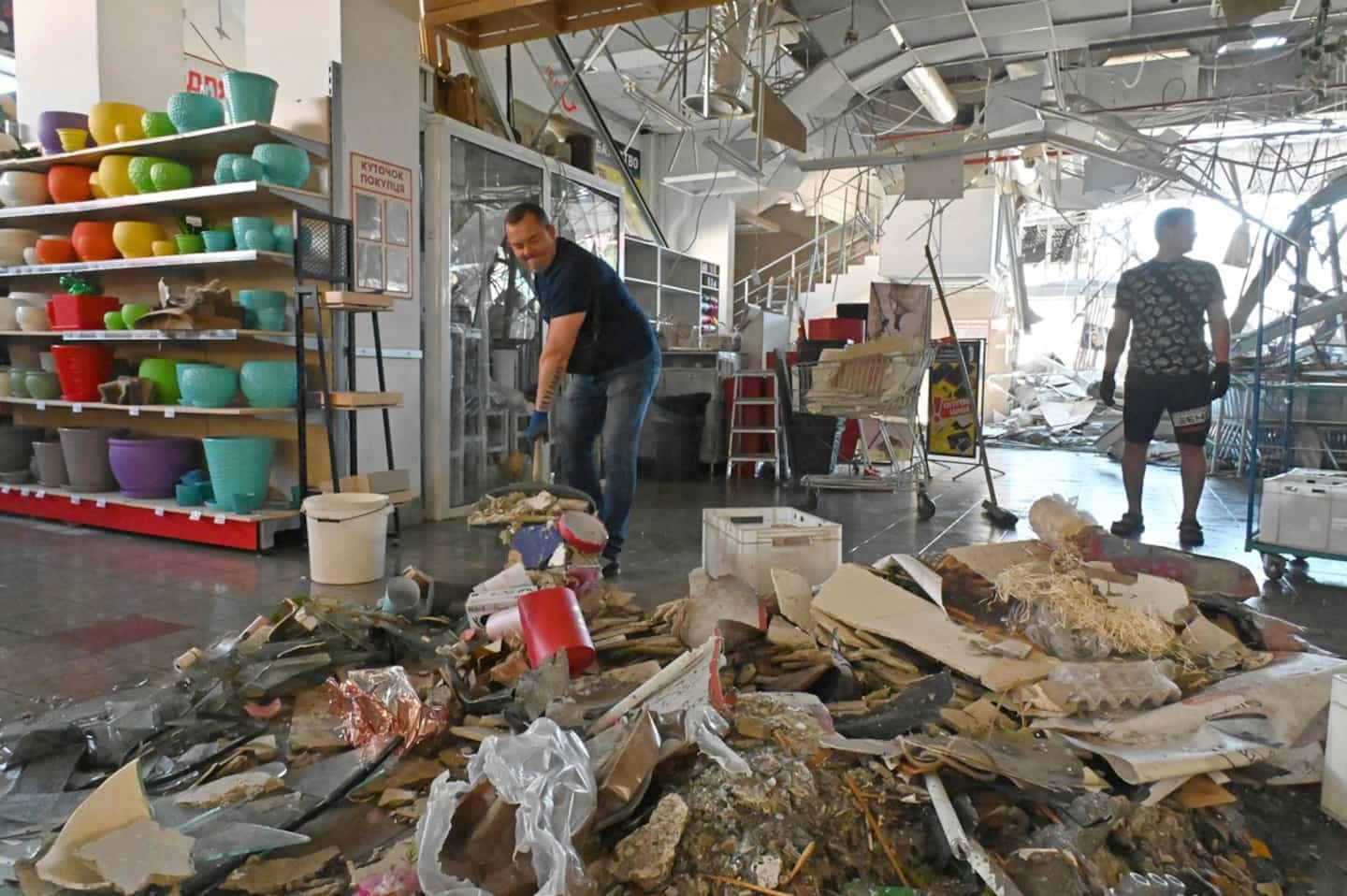 The Russian invasion in Ukraine continues for a 106th day in Ukraine, while Moscow now controls a large part of the city of Severodonetsk, a decisive step in the conquest of Donbass.

5:39 | The invasion of “Nazi” Ukraine, the culmination of Putin’s rewriting of the national narrative

The "denazification" of Ukraine, a reason given by Moscow to justify its military offensive, is part of the strategy of rewriting history undertaken by Vladimir Putin to impose a new great national narrative, explains to AFP French historian Nicolas Werth.

5:35 am | Russian maneuvers in the Baltic Sea, in full tension with NATO

5:23 | Ukraine demands heavy weapons for Severodonetsk where “the fate” of Donbass is at stake

Ukraine on Thursday demanded "long-range" Western artillery weapons which it said would allow it to quickly retake Severodonetsk, a city in the east where, according to Kyiv, "the fate" of Donbass, Moscow's strategic priority, is being played out.

3h48 | Isolated, Russia commemorates the tsar who opened his country to Europe

Russia commemorates Thursday the birthday of Tsar Peter the Great, who worked to bring the empire closer to Europe, an echo of the past that clashes three centuries later, in full rupture between Moscow and the West because of the conflict in Ukraine.

1h23 | Body of journalist killed in Ukraine repatriated to France

The remains of journalist Frédéric Leclerc-Imhoff, killed in Ukraine, arrived overnight from Wednesday to Thursday in France, welcomed by members of his family, relatives and the Minister of Culture Rima Abdul Malak, noted a photographer from the AFP.

1 Greater Montreal: domestic and sexual violence against... 2 Here's how much North Korea's weapons tests... 3 Green and blue network: Ville de Laval acquires Locas... 4 Russian maneuvers in the Baltic Sea, in full tension... 5 Suffering from monkeypox, he fled the hospital 6 Thailand: 200 kg of drugs hidden in a replica of a... 7 The invasion of “Nazi” Ukraine, the culmination... 8 Assault on the Capitol: the conclusions on the role... 9 Trumpists still convinced that the 2020 presidential... 10 Denis Shapovalov perd un stop combat 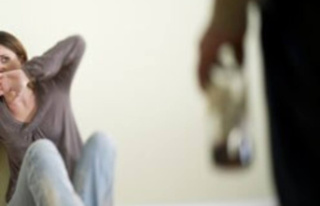