[LIVE] 108th day of war in Ukraine: here are all the latest developments

The war in Ukraine continues for a 108th day, while fighting is still concentrated in the east of the country. 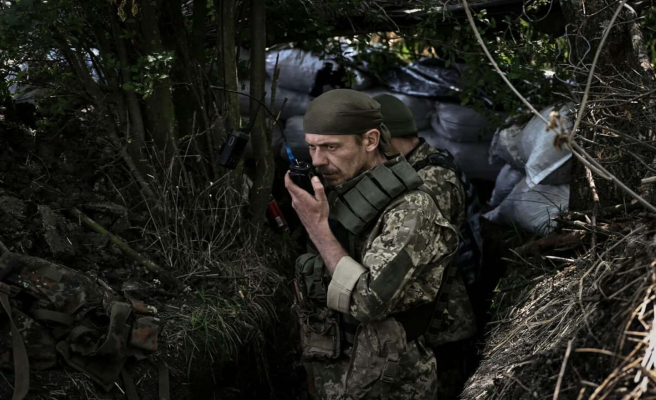 The war in Ukraine continues for a 108th day, while fighting is still concentrated in the east of the country.

“But what is happening to Vladimir Putin? He who had such sound judgment, for example with his policies towards Syria and Turkey. After being seriously mistaken about Ukraine, the European Union and NATO, here he is again. The chronicle of Loïc Tassé.

6:55 am | The first Russian passports issued to residents of southern Ukraine

According to the official agency TASS, 23 inhabitants of Kherson received during a ceremony a Russian passport, a "simplified procedure" allowed thanks to a decree signed at the end of May by Russian President Vladimir Putin.

5:03 am | Von der Leyen in Kyiv to talk about European integration

European Commission President Ursula von der Leyen arrived in Kyiv on Saturday for another visit dedicated to Ukraine's ambitions to join the EU and reconstruction.

US President Joe Biden said on Friday his Ukrainian counterpart Volodymyr Zelensky “didn’t want to hear” US warnings before the Russian invasion began in February.

The competition between powers and the return of high-intensity warfare, illustrated by the conflict in Ukraine, challenge the French special forces to reinvent themselves, after two decades dominated by the fight against terrorism.

1 Prague announces the death of a Czech in eastern Ukraine 2 Zelensky calls for end to Russian blockade of Black... 3 Sherbrooke: the Grandes-Fourches bridge will still... 4 The first Russian passports issued to residents of... 5 Security around secondary schools: the SPVM arrests... 6 CAQ report: what note to give to the Legault government?... 7 Laval: a sexagenarian between life and death after... 8 Violent swerve in Frontenac: a young driver is in... 9 Von der Leyen in Kyiv to discuss Ukraine's European... 10 Family doctors: Legault makes a mistake on orphan... 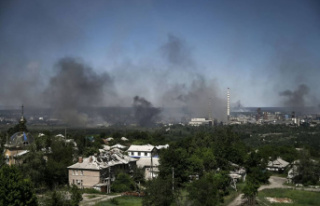 Prague announces the death of a Czech in eastern Ukraine