[LIVE] 111th day of war in Ukraine: here are all the latest developments

The Russian invasion continues for an 111th day in Ukraine, while the city of Severodonetsk is still the target of intense fighting between Russian and Ukrainian forces. 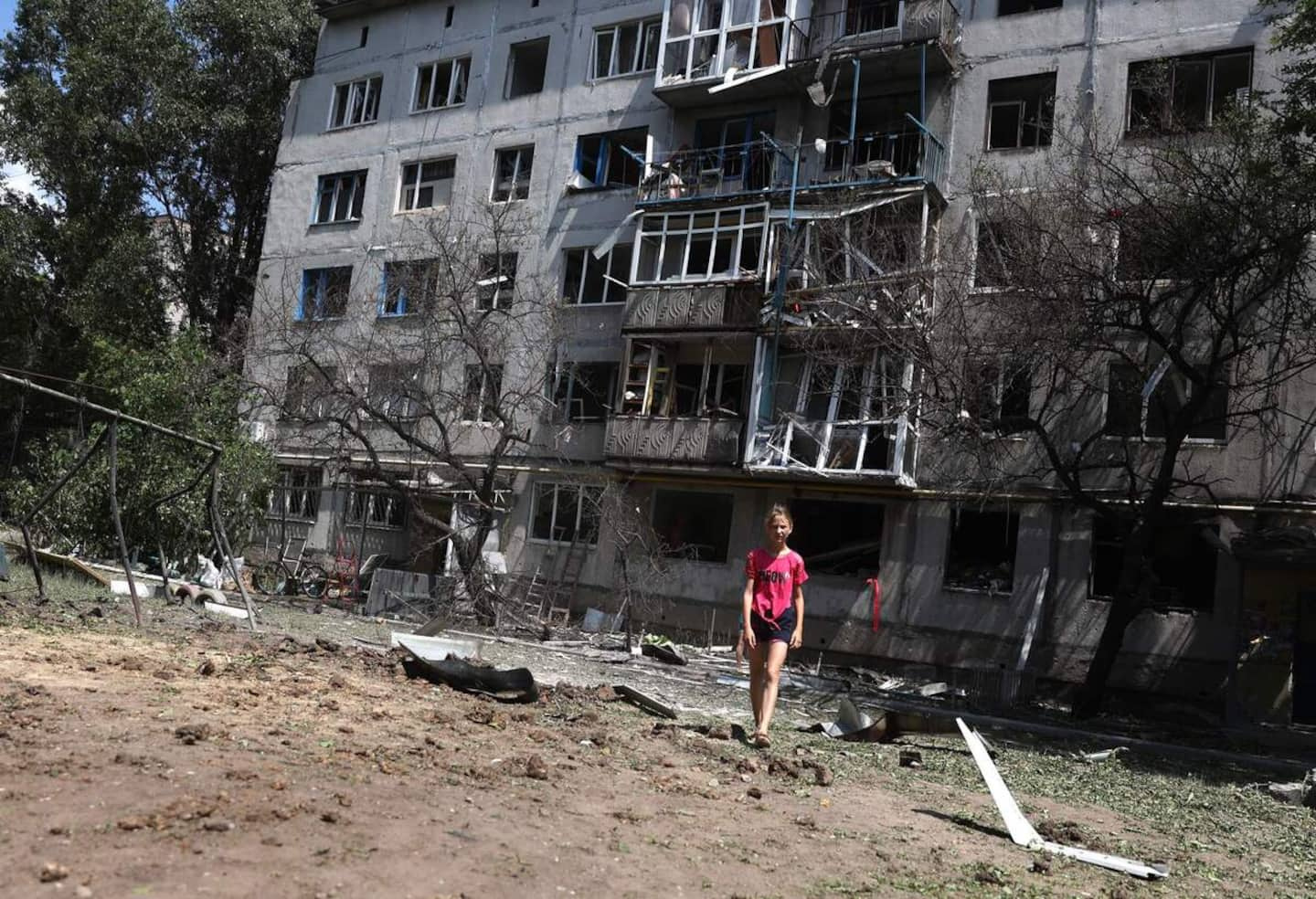 The Russian invasion continues for an 111th day in Ukraine, while the city of Severodonetsk is still the target of intense fighting between Russian and Ukrainian forces.

6:21 am | London did not ask for Moscow's intervention over Britons on death row

In an interview with European Jesuit journals conducted last month and published Tuesday by the Italian journal La Civilta Cattolica, the sovereign pontiff refused to “reduce” the ongoing conflict to “a distinction between the good guys and the bad guys.”

5:48 | Ukraine's candidacy for the EU: "we must give a positive signal"

French Minister for Europe Clément Beaune said on Tuesday that the EU should "be open" to Ukraine's application for membership, a few days before the Commission's opinion on the matter.

5:30 am | Faced with gas “blackmail” from Moscow, the EU turns to Israel

The European Court of Human Rights (ECHR), seized by 73 Russian NGOs including Memorial, ruled on Tuesday that the Russian law of 2012 on "foreign agents" violated the European Convention.

Russian forces have destroyed a third bridge linking Severodonetsk with the neighboring city of Lysychansk, but this key city in eastern Ukraine is not "isolated" and Ukrainian troops are not blocked, a source said on Tuesday. local manager.

0h45 | In Kyiv, a shelter for animal survivors of the war

At a large animal shelter in Kyiv, veterinarian Natalia Mazour holds a three-year-old tabby cat, Mourzik, whose owner has died.

He lived in Boucha, a town on the outskirts of kyiv that became a symbol of the atrocities attributed to Russian forces during their occupation of the vicinity of the Ukrainian capital in March.

0h45 | In Ukraine, a conflict that looks like the First World War

Landscapes devastated by artillery, trenches, rain of shells: the images of the war in Ukraine provoke memories of the First World War. But beyond these visual aspects, the military comparison between the current conflict and the Great War has its limits, specialists point out. 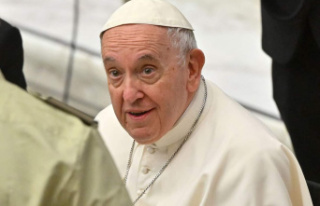