[LIVE] 113th day of war in Ukraine: here are all the latest developments

Washington has announced new military aid of one billion dollars to Ukraine, support that Kyiv considers "particularly important" for the defense of Donbass, where the forces continue to nibble on the ground. 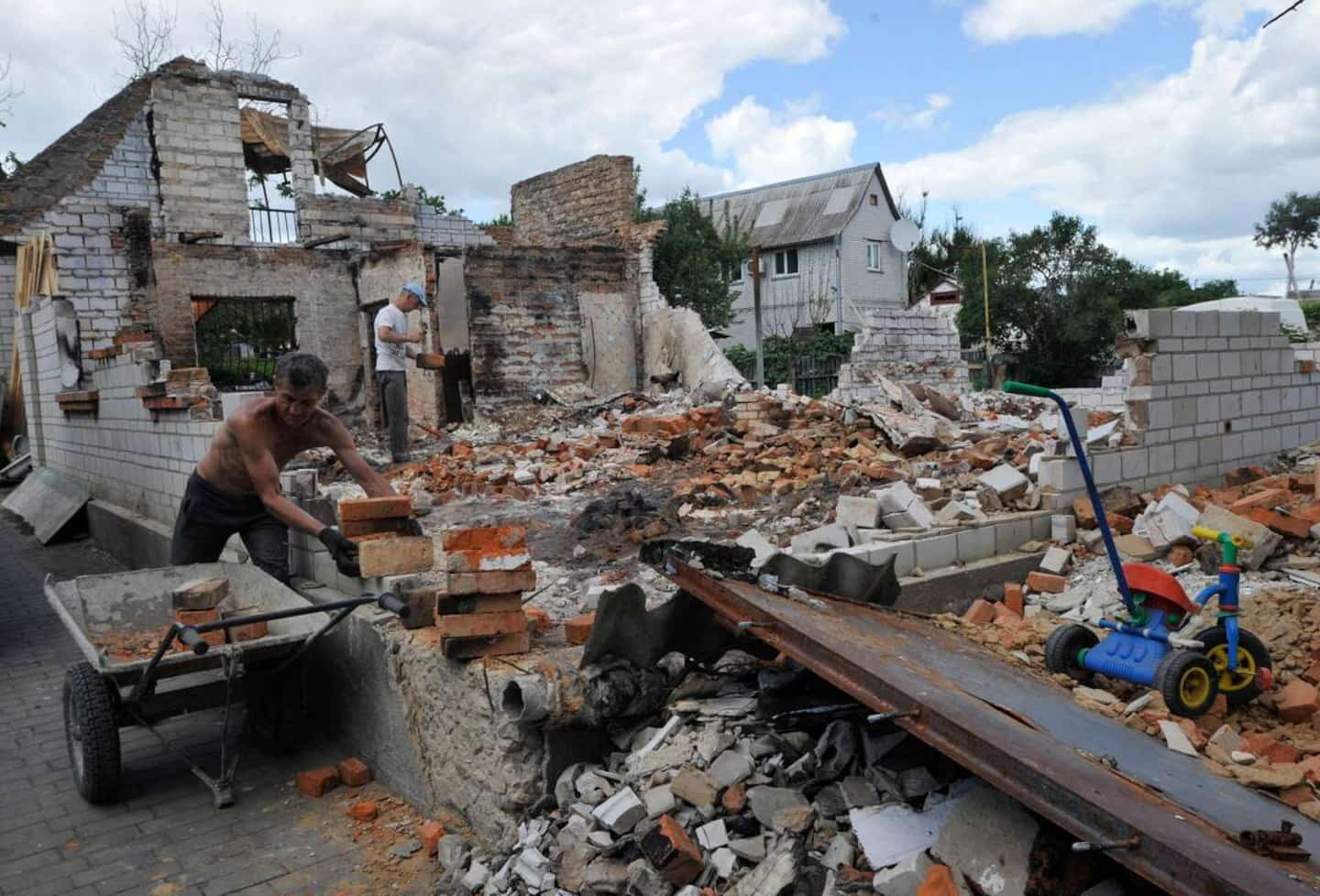 Washington has announced new military aid of one billion dollars to Ukraine, support that Kyiv considers "particularly important" for the defense of Donbass, where the forces continue to nibble on the ground.

9:42 am | The Dutch secret service blocked a Russian spy from accessing the ICC

The Dutch secret service announced on Thursday that it had in April blocked a Russian spy from accessing the International Criminal Court (ICC), which is based in The Hague, in the Netherlands, and which is investigating alleged war crimes in Ukraine.

Whether it's the Tampa Bay Lightning or the Colorado Avalanche winning the Stanley Cup final, the cup itself won't go to Russia or Belarus in the coming months, commissioner Bill Daly said Wednesday. National Ice Hockey League (NHL) assistant.

“The horrors inflicted on the civilian population” of the Ukrainian port of Mariupol, which fell under Russian control in May after a terrible siege, “will leave an indelible mark, including on generations to come”, declared Thursday the Upper UN Commissioner for Human Rights Michelle Bachelet.

8:48 am | Drop in Russian gas deliveries: “our product, our rules”, says Gazprom boss

8:34 am | Zelensky “accepted an invitation” from Scholz to participate in the next G7

Ukrainian President Volodymyr Zelensky has “accepted an invitation” from Olaf Scholz to participate in the next G7 summit in Bavaria at the end of June, said the German Chancellor, himself traveling to Ukraine on Thursday.

8:33 am | Gazprom will only deliver 65% of the requested gas on Thursday, Italian Eni announces

The Russian giant Gazprom, which had reduced its gas deliveries to the Italian group Eni by 15% on Wednesday, will only deliver 65% of the quantities requested on Thursday, citing technical problems, the Italian energy giant announced.

8:15 am | Russian gas: Engie notes a drop in deliveries

The French energy group Engie said on Thursday that it had noted a reduction in Russian gas deliveries, while ensuring that this had no effect on the supply of its customers.

7:06 | Russia bans entry of 121 Australians from media and defense

Russia on Thursday banned access to its territory to 121 Australian citizens working in particular in the field of media and defense, in retaliation for the sanctions imposed by Australia against Moscow for its offensive in Ukraine.

7:02 | “We will rebuild everything”, assures Mario Draghi to Irpin

“We will rebuild everything,” Italian Prime Minister Mario Draghi assured Thursday after a visit to Irpin, one of the Kyiv suburbs devastated in the first weeks of the Russian invasion of Ukraine.

The Kremlin on Thursday judged "futile" Western arms deliveries to Ukraine, when the French president, the German chancellor and the Italian prime minister are in Kyiv.

6:06 | In Irpin, Emmanuel Macron salutes the "heroism" of the Ukrainians

French President Emmanuel Macron hailed the "heroism" of Ukrainians on Thursday after a brief visit to Irpin, one of the Kyiv suburbs devastated in the first weeks of the Russian invasion of Ukraine, assuring that France stood "unambiguously alongside the Ukrainians".

6:05 am | The Dakh Daughters, warriors on the Ukrainian musical front

Their song Rozy / Donbass had electrified Maïdan, a hotbed of the pro-Western revolution in Kyiv in 2014. Now refugees in France, the Ukrainians of the group Dakh Daughters want to "ignite the hearts" of Europeans to defend their country at war .

5:15 am | Slovakia donates Grad helicopters and rockets to Ukraine

The German Chancellor has promised since the start of the war in Ukraine a multitude of arms deliveries but they have since struggled to materialize, a waltz-hesitation which has earned him criticism in kyiv as in his country.

Japanese low-cost airline Zipair, a subsidiary of Japan Airlines, has announced that it is abandoning its Z-shaped logo, a letter worn by the Russian army in Ukraine and its supporters, to avoid confusion.

About 10,000 civilians are still present in the city of Severodonetsk, a key city in Donbass which the Russians have been trying to seize for weeks, Serguiï Gaïdaï, the governor of the Lugansk region, said on Thursday.

0h45 | In Ukraine, the fight of a Georgian deputy against the "common enemy"

When Moscow launched its offensive against Ukraine, Georgian MP Aleko Elisashvili did not hesitate: he got on a plane and a few days later faced Russian forces near Kyiv.

“The sad truth is that human beings get used to everything, even horror.

Let's admit that it has settled into our lives, that we have gotten used to it, especially that it does not seem to be on the eve of ending and that we are not personally affected.

– The chronicle of Joseph Facal

1 France is suffocating, like Spain, the scene of fires 2 Trump won't always get away with it 3 Macron, Scholz and Draghi on 'support' visit... 4 Cereals: United States calls on Russia to quickly... 5 Racist Buffalo killings: US government asked to say... 6 Ghislaine Maxwell asks for leniency from American... 7 Factory linked to baby milk shortage shut down again 8 The Russian giant Gazprom will only deliver 65% of... 9 “I have reached the end of my strength”: a first... 10 [PHOTOS] 50 years ago the Watergate scandal broke 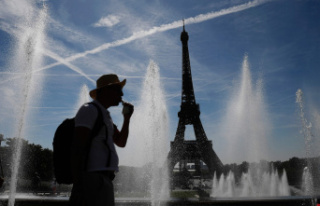 France is suffocating, like Spain, the scene of fires