“Live”: a journey through time with Sylvain Cossette

Sylvain Cossette offered a beautiful musical journey imbued with nostalgia and humor, Thursday evening, at the Cabaret du Casino de Montréal where he began a mini-residency of four dates. 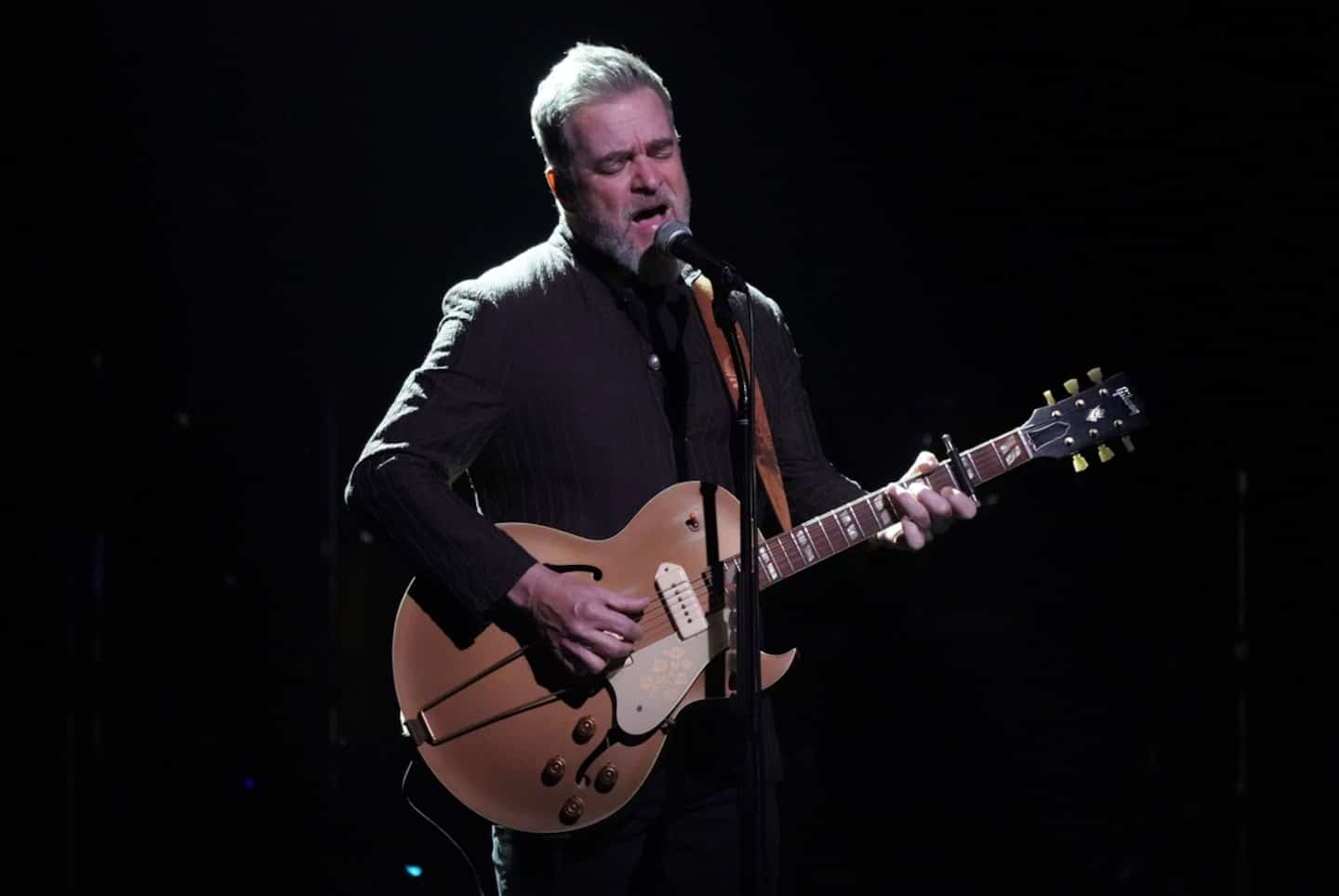 Sylvain Cossette offered a beautiful musical journey imbued with nostalgia and humor, Thursday evening, at the Cabaret du Casino de Montréal where he began a mini-residency of four dates.

• Read also: The power of nostalgia: why are old classics so popular?

The singer presented his most recent "Live" tour, which brings together the best of his two tours dedicated to songs from the 1970s and 1980s, his French hits and many other hits from artists who have marked his musical career, from René Simard to Elvis.

Entering the stage in an immaculate beam of light on the immortal "Imagine" by John Lennon, the singer who accompanied himself on the guitar continued on "Say It Ain't so", before the stage lights up completely - in shades of orange – to “Here comes the sun” by the Beatles.

From the opening, the artist who was just beginning to speak to his audience was surprised on stage by his lover Andrée Watters who carried with her the Billet d'or awarded to the singer for his 50,000 tickets sold.

This certification comes barely a year after the start of the tour, on the 76th date.

After brief, heartfelt thanks, the singer-songwriter and his four musicians – the same ones for years – resumed the concert with an all-British musical block reminiscent of his “80s” tour. They went to the timeless and classic “Every Breath You Take” by The Police, “Everybody Wants To Rule The World” by Tears for Fears, “Under pressure” and “I want to break free” – on which the spectators sang the heartfelt chorus – from Queen.

The singer, who signs his staging himself, then transported himself to the 1970s, to the delight of his audience massed at the Cabaret du Casino de Montréal, continuing on "Hotel California" - where from the first notes, the public exclaimed with joy in addition to strongly encouraging the singer and his musicians for the mythical guitar solo, which was played by three – and “Suite Madame Blue” by Styx.

The public's enthusiasm for this kind of show, which the singer-songwriter particularly likes, was definitely there on Thursday evening. He was also very participative during the evening, laughing out loud in the humorous segments, humming, whistling, clapping his hands and moving his shoulders from left to right to the rhythm of the different songs. This was particularly the case on “I Want You to Want Me”, Cheap Trick and the various successes of the Beatles – the group which changed the life of Sylvain Cossette, according to him.

The singer, who demonstrated exceptional form and an impeccable voice, did not miss his personal successes either. He revisited with nostalgia and sweetness "White", "I remember", "I need", "Come back to me", "Far from us" and "You will come back", the first piece he composed .

The show ended just as it began, with a few Beatles hits including 'Help!', 'Get Back' - for which everyone stood up to dance and clap their hands - and the other immortal “Let It Be”.

After only one year of activity, Sylvain Cossette's "Live" tour has passed the milestone of 50,000 tickets sold. This certification was presented to him Thursday evening on the stage of the Cabaret du Casino de Montréal by his lover Andrée Watters.

Bringing together the best of his last two tours dedicated to songs from the 1970s and 1980s, in addition to including some of his great French hits, this new concert is also enjoying great popularity.

Fifteen more in the greater metropolitan area have also been added this summer, including two on May 19 and 20, at the Cabaret du Casino de Montréal.

1 Connor McDavid joins Gretzky, Lemieux and Orr 2 Lavallée's hat trick propels the Drakkar 3 NFL eyes big change for playoffs 4 A first World Cup of moguls under the reflectors 5 "The more the merrier...": Asia prepares... 6 The reform of services for students in difficulty... 7 A reminder of the ice storm 8 Bas-Saint-Laurent: without power for 13 days 9 Transporting your skis without acrobatics 10 “Our best start in a long time” –Nick Suzuki 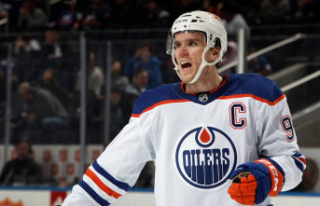