Live A Live: for enthusiasts

Unreleased outside Japan since its release in 1994, Live A Live is finally making its way to our consoles. 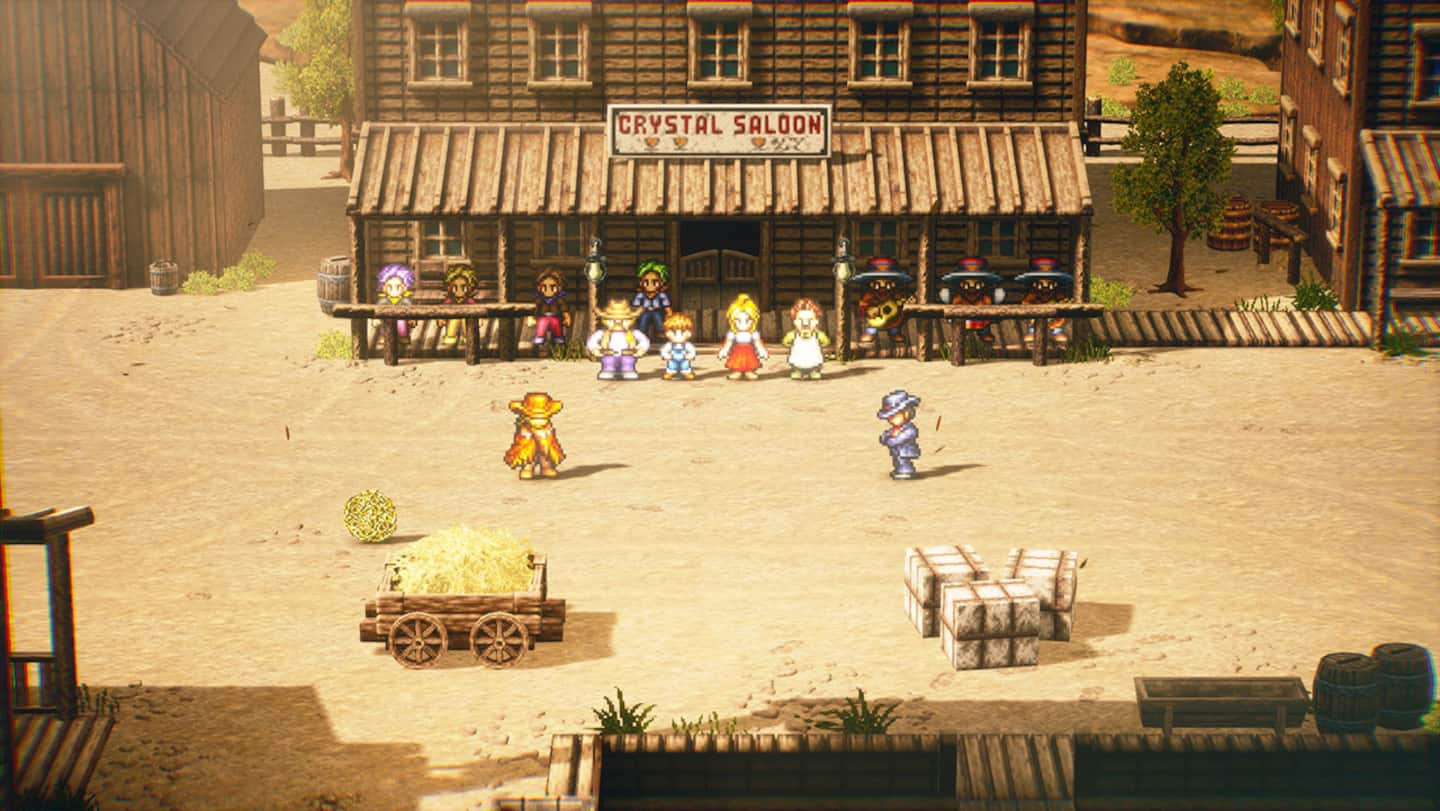 Unreleased outside Japan since its release in 1994, Live A Live is finally making its way to our consoles. Was the wait worth it? Yes. But only for role-playing enthusiasts.

It took some time, this Live A Live, before letting us discover it. Some did not even hope for it anymore, after nearly 30 years of being confined to Japan. But Nintendo is dusting it off today to give it new life across the planet. Along the way, the entire game has been reviewed, remastered and, above all, redesigned to result in an infinitely more fluid and visually appealing version.

As soon as the cartridge is inserted into our consoles, the story unfolds in seven chapters, each devoted to a distinct era: from prehistory to the distant future, via the Far West, Edo Japan, Imperial China and even the current era, the player finds himself propelled into parallel narrative ramifications, to be explored in any order he wishes. These stories will of course all come together in the last bit.

A good idea... but which may confuse some people. An example ? We thought it best to follow the chronological order starting with prehistory, to finally come up against a universe where the protagonists are practically silent, thus bypassing the classic tutorials and explanations of game mechanics. We quickly reviewed our itinerary to prioritize other times when the landing was, shall we say, softer.

There is also this subtle old-fashioned aspect that emerges from these mechanics. These are indeed bending slightly under the weight of the years, lagging behind the recent Triangle Strategy or even Fire Emblem Warriors: Three Hopes. In that sense, Live A Live may not be the best introduction to the genre for novices. We guess all the same that those who grew up with games of the same ilk will find themselves there instinctively and without much hassle. It's up to you to choose your side.

Are you hesitating to get it? Good news, a demo - free to download - will allow you to form your own opinion.

1 New novel by Olivier Bleys: behind closed doors on... 2 Pyongyang accuses Washington of waging biological... 3 The summer of all disturbances 4 Greece, hit by a heat wave, fights forest fires 5 The Earth cries out our past abuses 6 The Culture of Silence in Hockey 7 "To have fun, you have to have known misery" 8 Residential school drama: Pope flies to Canada 9 China launches new space station module 10 Lanaudière: a pantry at the end of a village 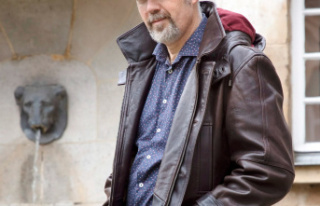 New novel by Olivier Bleys: behind closed doors on...