[LIVE] Rouyn-Noranda: up to 14 more cases of cancer if arsenic levels are maintained

Between one and 14 additional cases of cancer could be developed in Rouyn-Noranda in 70 years if the concentration of arsenic in the air, deemed unacceptable by Dr. 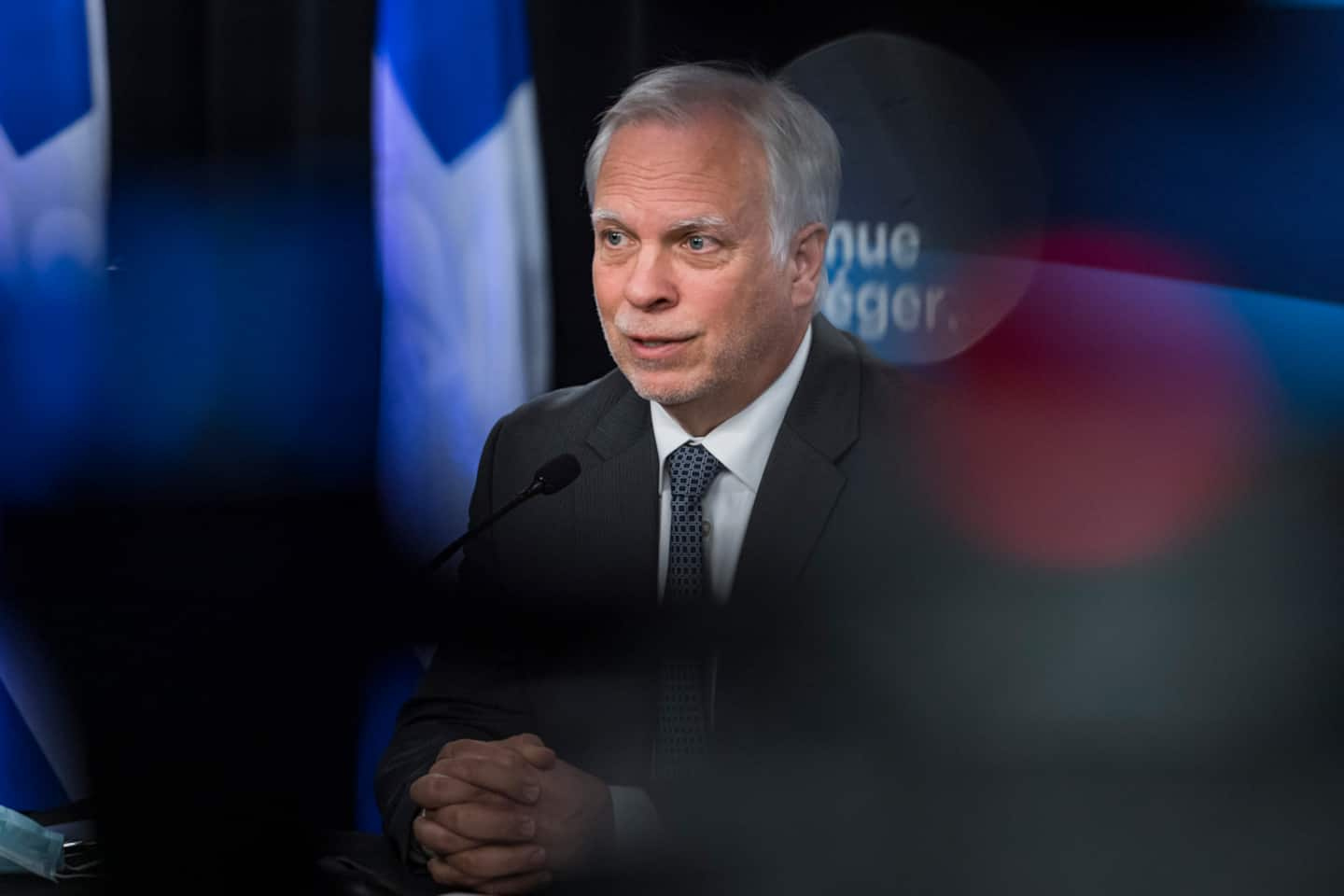 Between one and 14 additional cases of cancer could be developed in Rouyn-Noranda in 70 years if the concentration of arsenic in the air, deemed unacceptable by Dr. Luc Boileau, does not decrease.

• Read also: The Prime Minister no longer excludes the option of closing

• To read also: So, are we closing it or not closing the Horne Foundry?

The national director of public health, Luc Boileau, addresses the population to present an update on the situation regarding environmental health in Rouyn-Noranda.

Arsenic emissions from the Horne Foundry, owned by Glencore, are of concern to the citizens of Rouyn-Noranda, doctors, chemists, and the opposition in Quebec, among others.

In Rouyn-Noranda, life expectancy would be five years less than for all Quebecers.

On Tuesday, Prime Minister Legault said he was considering closing the smelter if it does not reduce its carcinogenic arsenic emissions.

1 Omicron: a “tsunami” of infections in Canada 2 Elisabeth Rioux's case sends a clear message,... 3 Michèle Piuze's case appealed by the CMQ 4 Danick Martel back with the Rocket 5 Renowned Japanese artist Yayoi Kusama at the PHI Foundation 6 Lines of flight: a successful adaptation 7 COVID-19: increase of 13 deaths and 56 hospitalizations... 8 Human Rights Commission: a third day of strike 9 Wright and Slafkovsky, friendship despite competition 10 Halep advances to semi-finals at Wimbledon 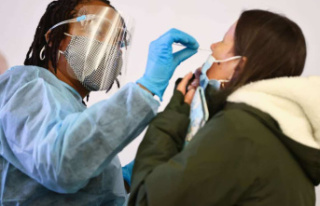 Omicron: a “tsunami” of infections in Canada