[LIVE] The Pope arrives in Quebec: follow all the developments

D-Day has arrived in Quebec: Pope Francis is in town and will participate in a series of activities on the sidelines of his "penitential pilgrimage" which is due to end on Friday. 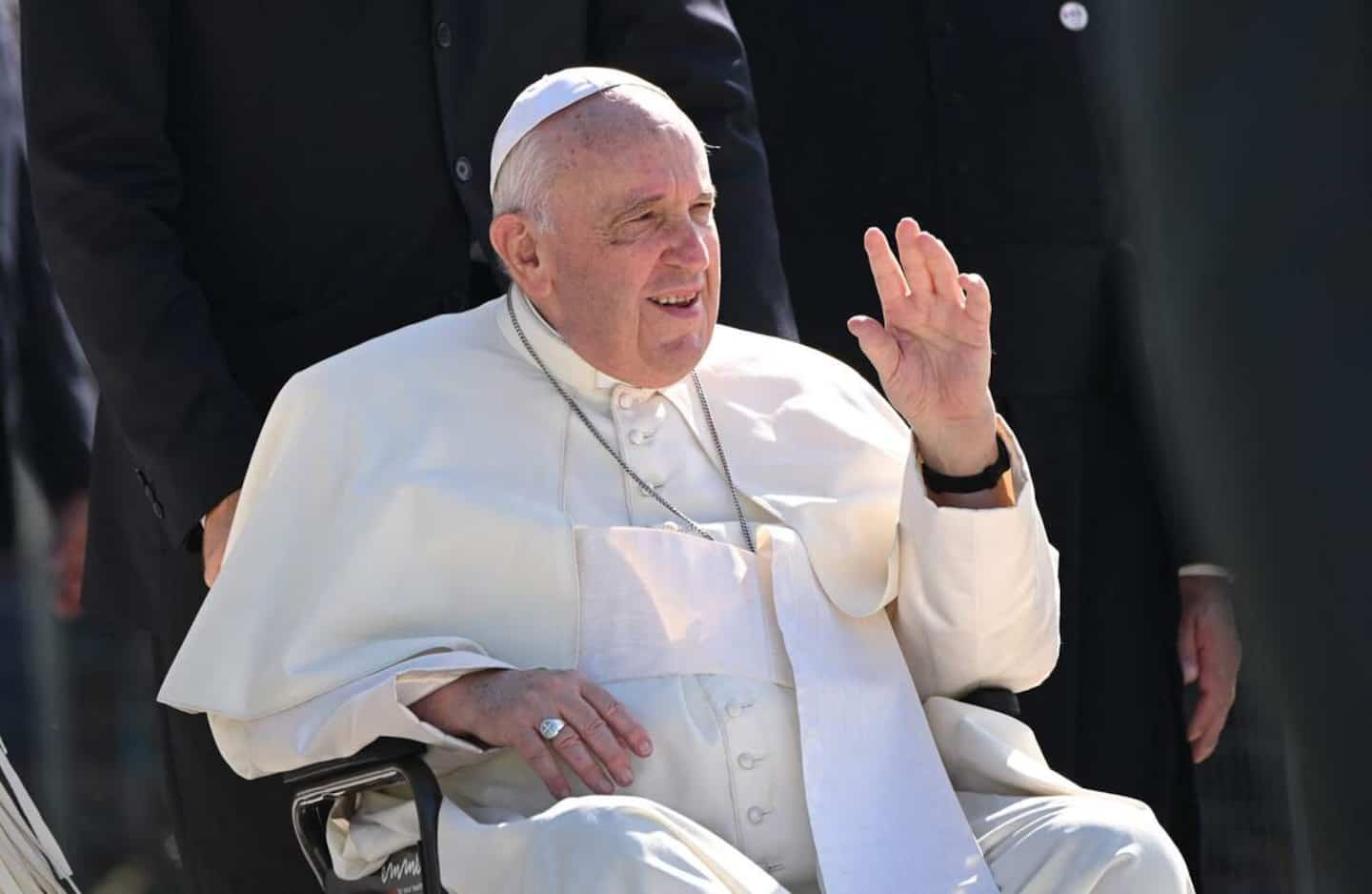 D-Day has arrived in Quebec: Pope Francis is in town and will participate in a series of activities on the sidelines of his "penitential pilgrimage" which is due to end on Friday.

The program of the tour of the Holy Father was delayed by one hour today due to a delay of the flight which must bring to Quebec of the native leaders.

Francis' visit is a first for a pope in Quebec since the arrival of John Paul II in 1984.

At 2 p.m., the Grande-Allée was practically empty. Even the restaurant terraces that are usually filled in the heart of the holidays had only a few customers. However, the place is ideal to see the procession of the Pope pass by very closely.

“He is the head of the Church and we were interested in seeing him at least once in our life,” explained Robert Larocque. The group arrived in Quebec last weekend taking advantage of the opportunity to go to the Sainte-Anne party and to visit the greater Quebec region.

2:15 p.m. | If the Plains of Abraham are relatively quiet for the moment, the excitement is felt at the Jean-Lesage airport.

The pope's plane is expected a few minutes early around 2:45 p.m. Security is omnipresent there and about twenty vehicles are ready to transport the papal procession to the Citadel.

The Pope will be greeted directly on the tarmac by several dignitaries, including Prime Minister François Legault.

Pope Francis, who arrives in Quebec today after his stint in Western Canada, apologized to Indigenous peoples on Sunday for the wrongs committed by the Catholic Church for decades in residential schools across the country. Here is how his apology is perceived by members of indigenous communities with whom the 24 hours spoke.

2 p.m. | Few faithful on the Plains for the arrival of the Pope

A few hours before the arrival of Pope Francis, the faithful are becoming rather rare on the Plains of Abraham.

After a grueling journey of 275 km, the indigenous walkers of Puamun Meshkenu, who left the Mashteuiatsh boarding school in Lac-Saint-Jean six days ago, have just arrived on the Plains of Abraham in Quebec, near the Edwin- Bélanger, for the papal visit.

READ | Where, when and how to see the pope in Quebec? Here's what you need to know

It's Wednesday D-Day: François will set foot in Quebec City, a first for a pope since the visit of John Paul II in 1984. There will be many opportunities to see and hear him. Here's a guide to help you find it.

1 Pope's visit: very few faithful on the Plains 2 National Bank Open in Toronto: passes for Marino,... 3 A representative of CF Montreal with the MLS NEXT... 4 Lanaudière: start of the Memory Festival 5 The Fed raises rates again by three-quarters of a... 6 Activist Gisèle Lalonde is no longer 7 Progress in the fight against AIDS has been hampered... 8 Two “disruptive” travelers force an Air Transat... 9 NHL: Ryan Donato remains in Seattle 10 Circuit LIV: more tournaments and money in 2023 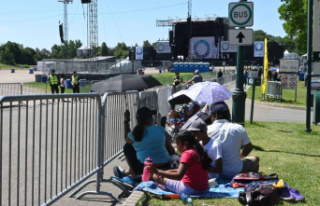