Liz Cheney, the Republican who dares to challenge Trump

Republican elected official Liz Cheney, who on Thursday delivered a relentless plea on Donald Trump's responsibility in the Capitol assault and alerted her colleagues to the "dishonor" they risked by supporting the former president at all costs, said taken the lead in a fierce but very lonely battle against the billionaire. 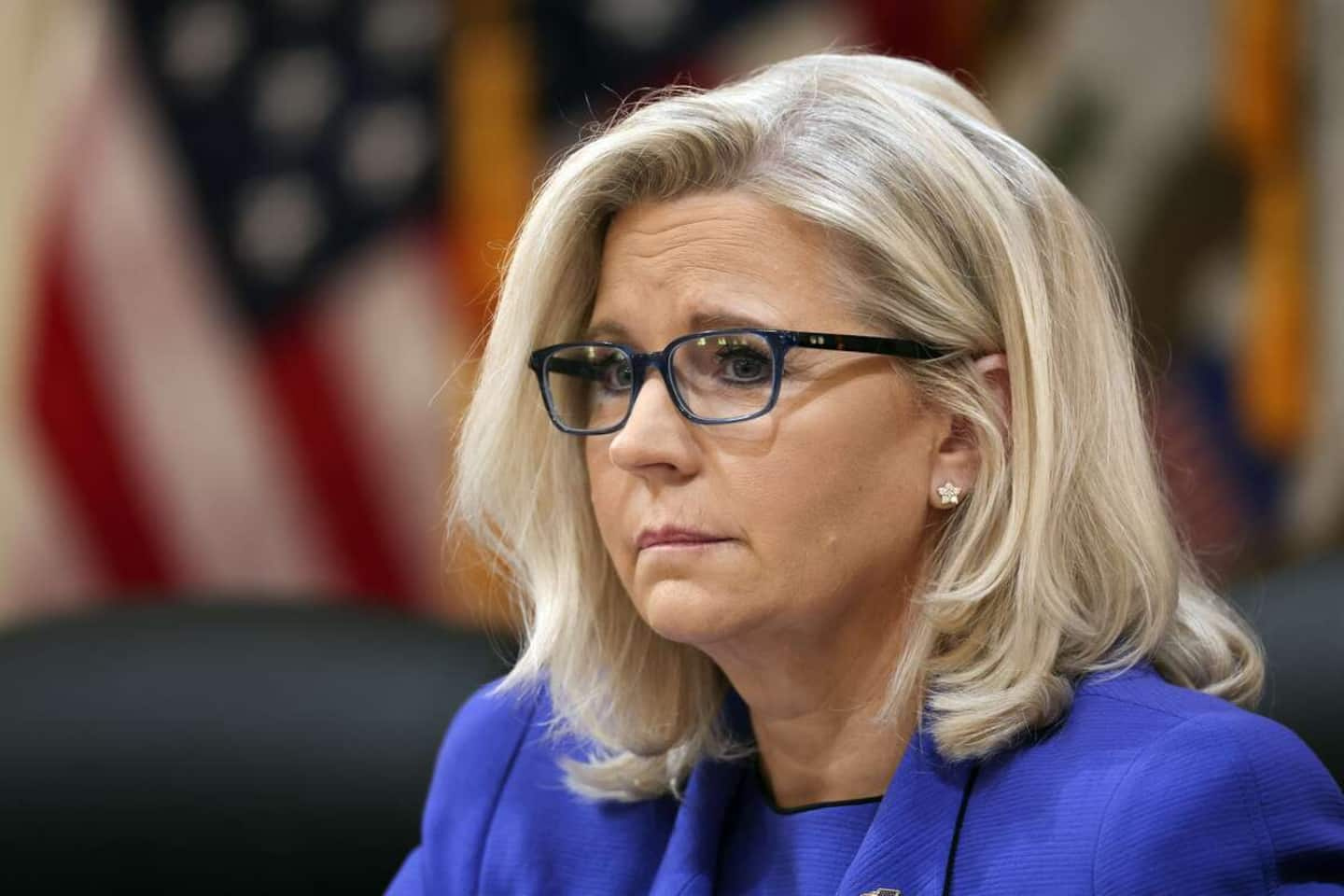 Republican elected official Liz Cheney, who on Thursday delivered a relentless plea on Donald Trump's responsibility in the Capitol assault and alerted her colleagues to the "dishonor" they risked by supporting the former president at all costs, said taken the lead in a fierce but very lonely battle against the billionaire.

• Read also: Assault on the Capitol: a parliamentary inquiry places Trump “at the center” of an “attempted coup”

The 55-year-old elected official, who co-chairs the parliamentary commission investigating the events of January 6, 2021, placed Donald Trump on Thursday evening at the heart of an "attempted coup" aimed at overthrowing the 2020 presidential election.

But the parliamentarian above all marked the spirits with her very harsh words addressed to the conservatives who continue to blindly follow Donald Trump in his crusade against supposed “stolen” elections.

“Tonight, I say this to my fellow Republicans who defend the indefensible: the day will come when Donald Trump leaves, but your dishonor will remain,” she said, in a serious tone.

"In our country, we do not take an oath to an individual or to a political party," added the elected official, pointing out that the "defense of the American Constitution" deserved to jeopardize his political career.

Because in her crusade against exacerbated nationalism and the populist rhetoric that brought the ex-president to power, Liz Cheney is very much alone.

A year and a half after being ousted from power, Donald Trump retains an iron grip on the Republican Party, which recently called the January 6 protests “legitimate political expression” and sanctioned Liz Cheney for her participation in the investigation. .

“Members of the conservative elite who still have some form of lucidity know that Liz Cheney is right,” Republican commentator Bill Kristol said on Friday. "But they can't take a stand against the new establishment...they desperately want to be a part of," he tweeted.

Only one other conservative, the elected Adam Kinzinger, not a candidate for re-election, agreed to sit on this commission. Both are decked out by their colleagues with the very pejorative nickname of “RINOs” (“who are Republican only in name”).

Liz Cheney, heiress of a traditionalist right, a time anti-marriage for all despite a lesbian sister, has however in no way denied her very conservative positions, especially on the economic level.

But for supporters of Donald Trump, she represents the "backwater" of Washington denounced by the ex-president, who castigates careerist politicians with whom activists no longer identify.

The parliamentarian, from a family with a long political past, was often seen alongside her father Dick Cheney, elected from Wyoming from 1979 to 1989, before becoming Minister of Defense for George H. W. Bush, then Vice-President of George W. Bush.

A law graduate from the University of Chicago, she joined the International Finance Corporation bank before occupying several positions at the State Department, notably on the Middle East.

Married to Philip Perry, a lawyer in a famous law firm in Washington, this mother of five children had tried her luck for a seat in the Senate in 2014, before taking her father's seat in the House in 2016.

In Congress, Liz Cheney represents Wyoming, the least populated state in the country, known for its great plains, its cowboys … and for having voted 70% for Donald Trump in 2020, the Republican's best score in the country.

In February 2021, the local branch of the Republican Party had demanded the resignation of Liz Cheney after it found the former tenant of the White House “guilty” following his second impeachment trial, after the assault. of the Capitol.

Since then, this blonde woman with glasses, candidate for re-election in mid-August, has limited her appearances in this state to the strict minimum. Donald Trump, who does not spare the slightest blow against the elected “disloyal and warmongering” threw all his forces behind his opponent Harriet Hageman, with whom he personally went to campaign at the end of May.

This election, a sort of new referendum on the influence of the billionaire … but also on the political future of Liz Cheney, will be one of the most scrutinized in the mid-term legislative elections.

1 Trial of the November 13, 2015 attacks: life imprisonment... 2 Quebec can expect an increase in insects this summer 3 Official Languages ​​Act: Quebec proposes amendments 4 Argentina: Buenos Aires banishes inclusive writing... 5 Arsenic in the air: the Minister of the Environment... 6 Raymond Bourque supports Joe Sakic and the Avalanche 7 The Sabers will retire number 30 8 'The forces that led to the Capitol storming... 9 Monkey pox: symptoms can be difficult to identify,... 10 Harvey Weinstein's trial in Los Angeles will... 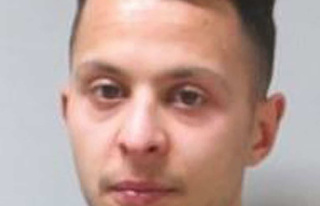